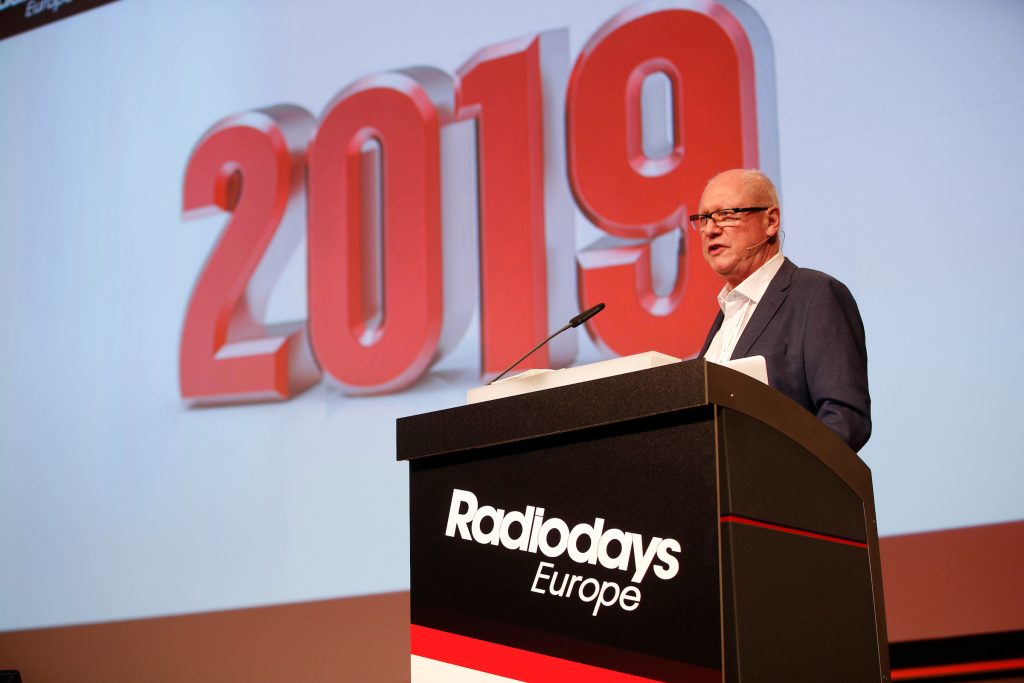 The roots of Radiodays Europe are in Scandinavia. For some years there were national radio day events held in Oslo, Copenhagen and Stockholm and the independent organizers in the three countries started to coordinate their efforts to get the best international speakers for a little tour of Scandinavia. The idea was the same – events for both public and commercial radio, sharing experiences and best practice, but most importantly looking towards the future and solutions to the growing challenges for radio.

So on the one hand there was international cooperation on a smaller scale emerging in Scandinavia with a group of people who was experienced in organizing conferences about trends in radio. On the other hand, many thought at the time there was a lack of something similar on a European level, other events at the time for public radio did not meet the needs and expectations of European radio broadcasters.

People started suggesting that we should organize a European event, and that is how the idea was born.

The project managers of the Scandinavian radio days, including Anders Held, Sweden and Rolf Brandrud, Norway got the public broadcasters in Scandinavia behind the idea for a new European conference and gathered more support from across Europe, including AER, EBU, egta.

Ok, let´s do it. But how? The complexity of getting all the European markets involved, and being relevant for all, was a challenge. But involving so many people and organizations across Europe in the process was also turned into an advantage, making Radiodays Europe different.

Compared to the size we have gotten used to later, the first Radiodays Europe was relatively small – 400 attendees, we are now at now 1600. But the energy was fantastic, the level of speakers and the relevance of the topics as well as the smooth way Radiodays was organized, was an immediate success. For many it was also refreshing to be part of a joint platform, with both private and public radio together, discussing radio’s future as an industry.

This was the start of the conference which 10 years on we are happy to be celebrating this year in Lausanne. We hope you can join us at this celebration!