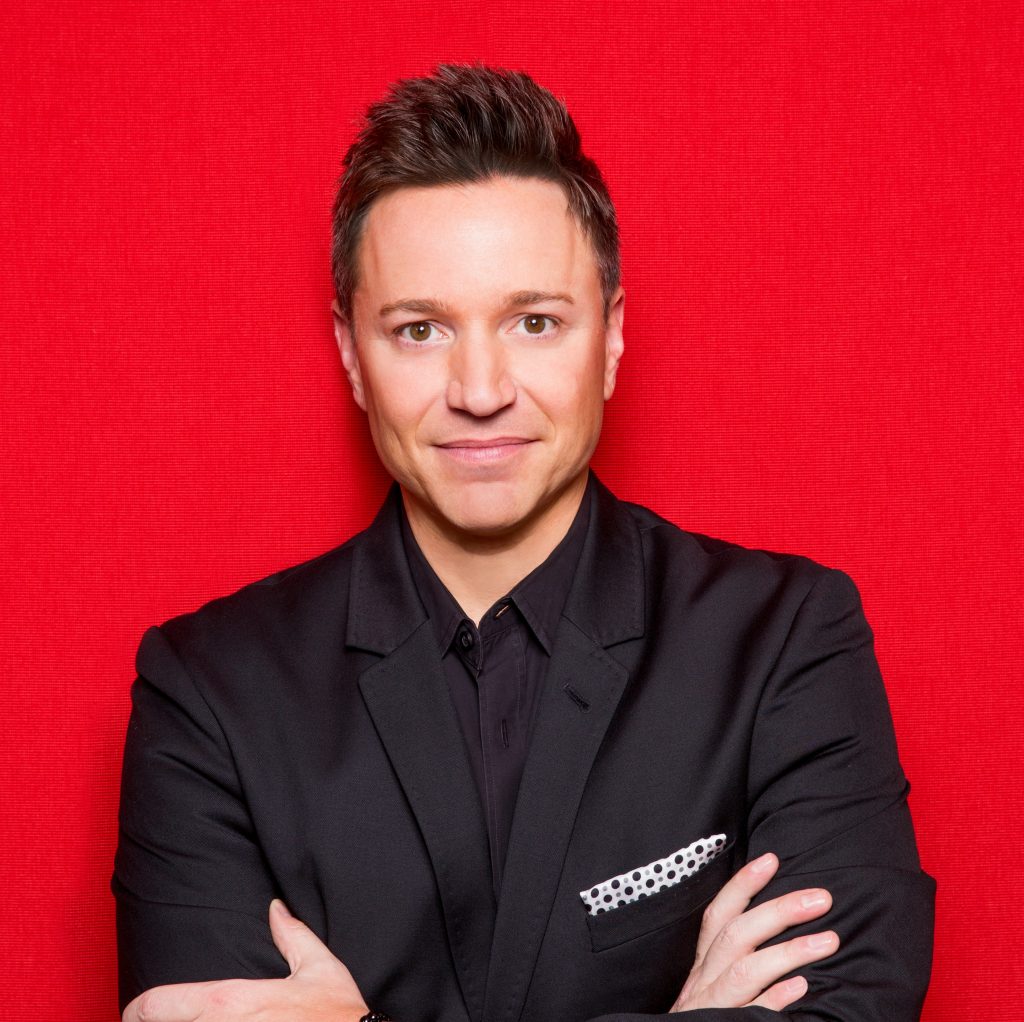 Not many companies can say they have ‘85% brand awareness with more than 100 million registered users and more than 85 million highly-engaged social media followers’. Darren Davis President of iHeartMedia Networks Group however can do exactly that.

He has however been with the company 27 years so has seen iHeartMedia grow to be what is considered ‘the world’s leading all-in-one music and live streaming service’.  He started his career as an intern in Washington DC at iHeartMedia’s WASH-FM. Darren worked his way through not only roles but also different markets within the US becoming Regional Vice President of Programming for iHeartMedia Detroit and Chicago.

Before becoming President he was EV President and GM of National Programming – he’s a programming man, he’s also someone for whom radio runs in the blood, in an interview in Variety last year he said, “Since I was a kid, I knew I’d spend my life in radio…I’ve seen a lot in the last 25 years as iHeartMedia has expanded into multiple platforms like the industry-leading iHeartRadio. There isn’t a day that goes by where I’m not amazed by iHeartMedia’s evolution”.

And of Davis, CEO of iHeartMedia, Bob Pittman said in the same article, “We’re pleased that Darren will continue to lead the integration of our Networks group that enables iHeartMedia to harness the unparalleled power, reach and scale of our digital and broadcast platforms,” said Pittman. “His 25 years of experience working in every facet of iHeartMedia means he has a unique understanding of every aspect of our company.”

A career highlight for Davis was the launch in 2017 of iHeartRadio All Access which he created. This is a ‘fully interactive, on-demand service which allows users to build playlists with songs plucked from radio streams and download music for offline listening’. This new service launched in January 2017 in partnership with Napster.

As he’s grown up in the industry Davis is wise beyond his years when it comes to all things radio. When asked by RadioInk in 2016 how to deal with change in the radio business he said “Be curious. Talk to everyone. Ask about all parts of the business. Talk to competitors. And don’t just reach out to people when you need something — that’s not a good way to be successful in business, and it’s frankly not the way to be a very nice person. Be kind to all people, all the time”.

You can hear Darren Davis speak at this year’s Radiodays Europe Lausanne 2019.