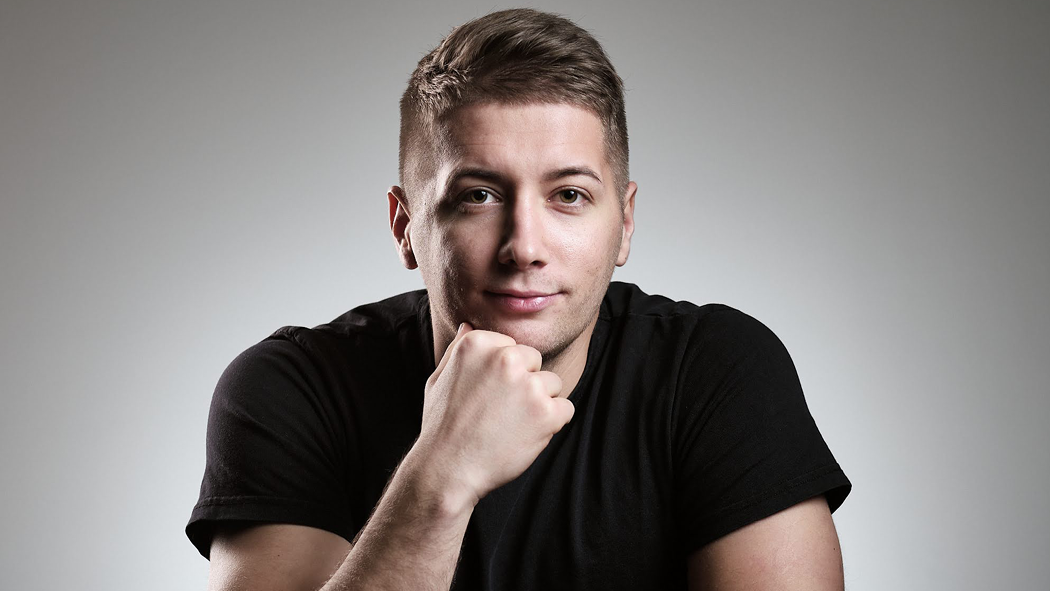 Dario Marčac is a 27-year-old TikTok sensation with half a million followers. He is the organizer of the first TikTok meet-up in Croatia and founder of Crew, the biggest TikTok Community in the Balkan region. With his witty content on the social network and numerous challenges that delight a large audience, Dario distinguished himself as one of the most popular domestic TikTokers. Linking TikTok to Instagram Dario has over 650,000 followers consuming his content. He also manages TikTok profiles for brands that were among the first to recognize the power of the fastest growing social media platform. Over the past two years he has been a guest speaker on many conferences and festivals: UEFA Futsal Champions League Panel on "How to become a successful sports organization", where he participated as a panelist to show the benefits of using TikTok as a sports club; as a speaker at the WOLF conference, which empowers Women Entrepreneurs; My Smart City Zadar conference about digital nomads and how to use TikTok to attract them; as panel moderator at Cro Commerce 2021 conference he led the discussion about influencers and their role in marketing and at Cro Commerce 2022 he spoke about the connection between TikTok and e-commerce; he also spoke about TikTok at Digital Summit in Ljubljana; Influencer Summit in Belgrade, Social Media Summit in Sarajevo and numerous others. At only 26 years old, Dario was the youngest lecturer at 2021 Weekend Media Festival in Rovinj and he is the youngest digital columnist for the Croatian daily newspaper Jutarnji List. Due to the fact that he successfully onboarded dozens of companies to the TikTok platform and that his private content is always different and interesting, the media regularly broadcasts his work. His #BookTok challenge that included 16 school librarians from all over Croatia was covered on the National TV station, numerous newspapers and magazines.

All Sessions by Dario Marčac

Why radio needs to be on Tiktok

What's so special with this fastest growing social media platform? And why should we as a radio business be there? We will show examples of both things that worked and things that failed. Dario Marčac is a leading Tiktoker from Croatia and Parastoo Saedi is a digital producer at Swedish Radio P3.