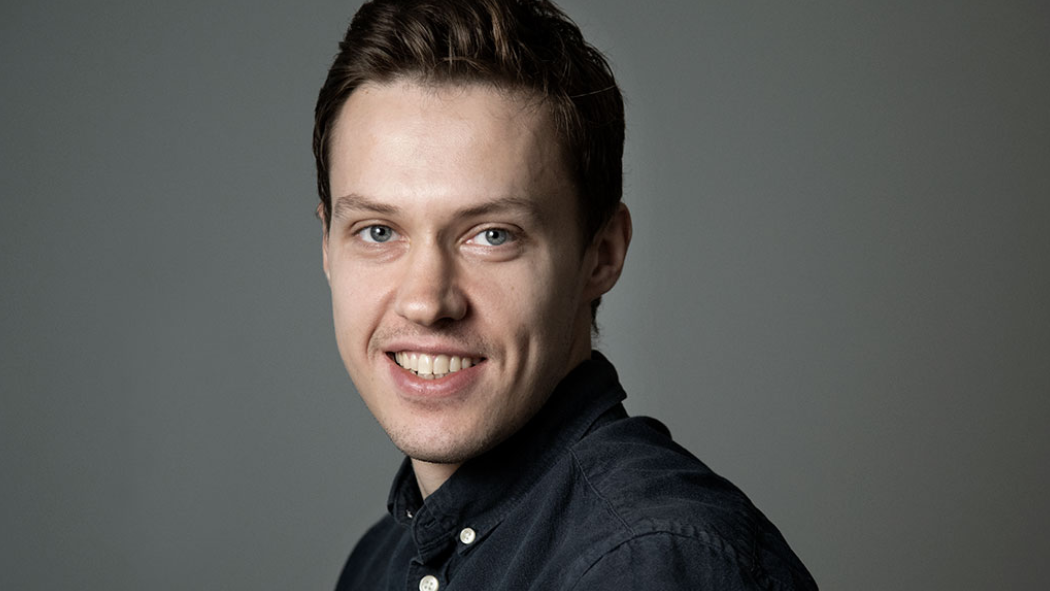 Roman Anin is the winner of ICFJ’s 2020 Knight Trailblazer Award for launching IStories (or “Important Stories”), an investigative news site that digs deeply into stories that are very difficult to tell in Vladimir Putin’s Russia. He is known as a top-notch investigative reporter who has shed light on Russia’s rampant corruption and demonstrated how it reaches far beyond the country’s borders. For that work, he won ICFJ’s Knight International Journalism Award in 2013. The new site’s goal, Anin said, is to “tell you about the real heroes who have changed the world around us for the better - whether it be a village, district or city - in spite of corruption and the arbitrariness of the state.” Anin conceived IStories during his year as a John S. Knight Journalism Fellow at Stanford University in 2018-19. During his fellowship, Anin developed techniques for automating work in investigative journalism to enable reporters to spend less time on rote tasks. He envisioned IStories as a collaborative venture that would partner with other media to bring its stories to as wide an audience as possible. “This is especially (important) for Russia, where every year the number of independent media is becoming less and less,” he said. “If we do not unite, we will simply disappear.” Anin has worked on cross-border investigations with the Organized Crime and Corruption Reporting Project (OCCRP) and the International Consortium of Investigative Journalists (ICIJ) since 2009. He was a member of the Panama Papers investigative team that received the Pulitzer Prize for Explanatory Reporting in 2017 and also worked on the Paradise Papers investigation. In 2015, together with his Reuters investigative team, he won an award from the Society of American Business Editors and Writers in the category of Best in Business, International-Investigative. Anin began his career in 2006 as a sports writer for the daily Novaya Gazeta but was soon moved to the newspaper’s investigative unit, where he uncovered scandal after scandal. His reports have revealed corruption and cronyism in the military, politics and business, including construction contracts for the Sochi Olympic Games. Five journalists who wrote for Novaya Gazeta have been murdered for their work since 2000, but Anin continued to investigate and document high-level corruption. Anin’s investigative work over a five-year period led to documents and data showing that nearly $1 billion had vanished from Russia’s budget. It ended up in a maze of offshore accounts and shell companies throughout Europe. In 2012, he received three of the most prestigious awards in Russian investigative journalism: the Artem Borovik award, the Youlian Semenov award and the Andrey Sakharov award. He majored in journalism at Moscow State University (MSU). After graduating, he studied at the Institute of Oriental Studies of the Russian Academy of Science as a Ph.D. candidate in global economics.

All Sessions by Roman Anin