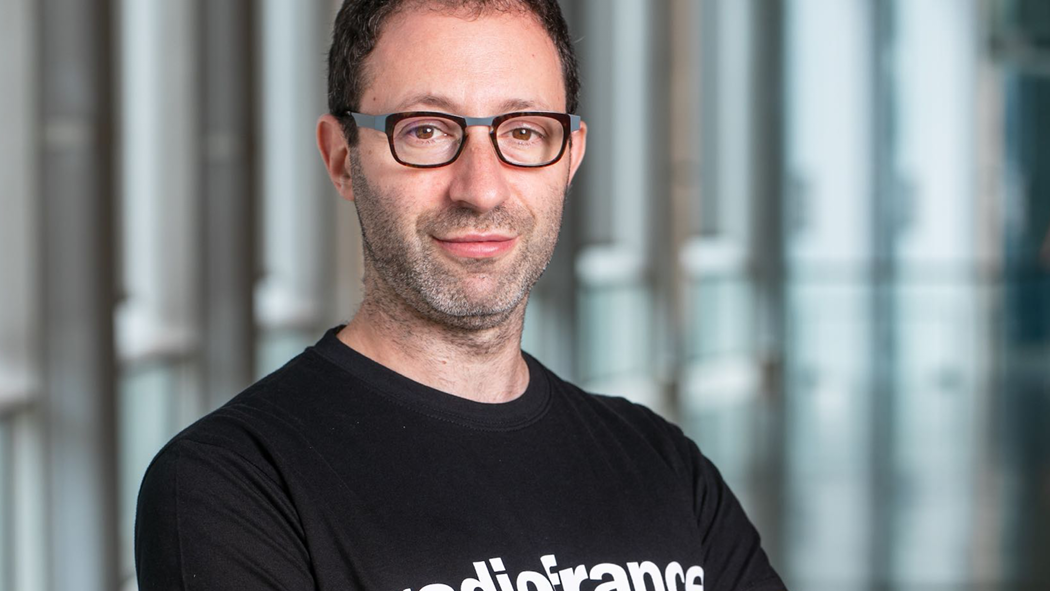 Laurent Frisch is Head of Digital & Production / CDO at Radio France since October 2018. Graduate of Ecole Polytechnique and Télécom Paristech, he began in 1998 at France Telecom North America in New York City, as new media consultant. In 1999, he joined Orange Labs as dematerialization and cryptography project manager, and became in 2004 director for Security and Trust Technologies. In 2006, he then became director media & entertainment at Orange, in charge of launching the first French catch-up TV offer. In 2010, he was the Marketing Director for digital performance at the French yellow pages. He then managed the Digital for France Televisions between 2011 and 2014. He joined Radio France (French national public radio) in January 2015 as Head of Digital.

All Sessions by Laurent Frisch