10 years of participating in Radiodays Europe 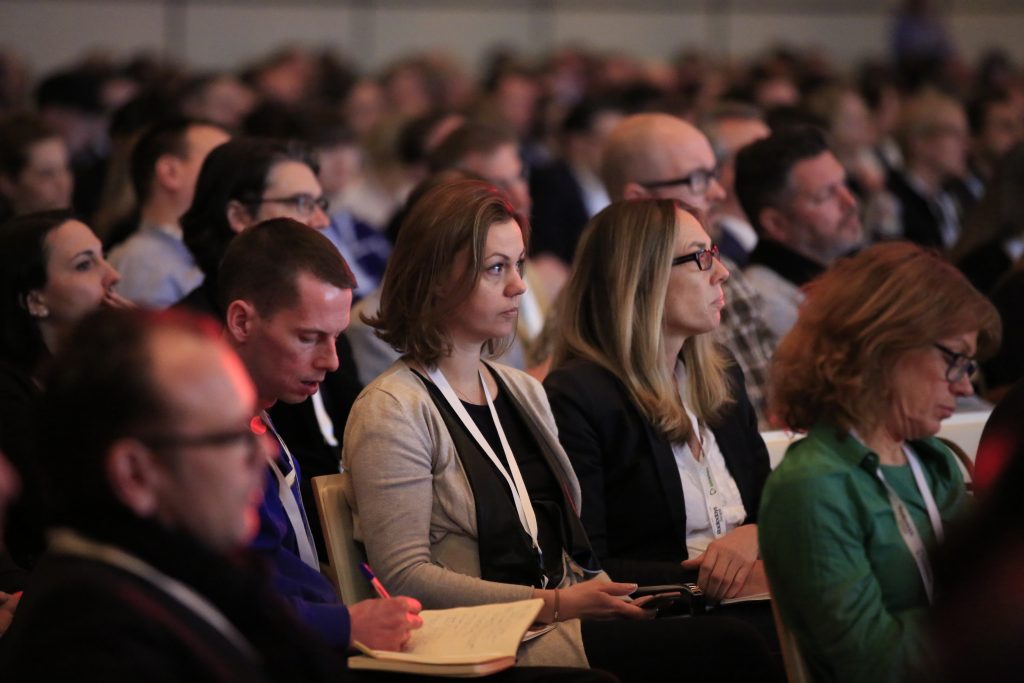 This year is the 10-year anniversary of Radiodays Europe and through the years the audience has grown year on year. Public broadcasters have always been the majority group however this year the commercial sector moved ahead.

This year in Vienna we had 1600 delegates from 60 countries who came, in almost equal numbers, from public radio (30%) and commercial radio (35%). 61% were male and 39 % female. Germany, Austria, the Scandinavian countries, UK, Belgium, Switzerland and the USA were the countries with most delegates, followed by the Netherlands, Russia, France, Slovenia, Ireland and Poland.

Depending on which country in which Radiodays Europe has been held the audience reflects the geographical location as well as the radio landscape of that particular country. Interestingly depending on which participants you talk to there are either too few or too many from their own market attending!

What we have seen over the years is a growth in the number of participants from ‘Other’. This is the category containing some of the non-radio business participants. As radio and it’s competitors have grown and changed more diverse companies are seeing Radiodays Europe as the ‘go to’ event to hear all about the world of radio.

In line with our new Equality and Diversity policy Radiodays Europe is now putting more resources into increasing the diversity of the audience – we have always tried to ensure a good mix of female and males speakers on stage but as everyone accepts, for different reasons, this is not always easy and or possible. We have however seen a greater representation of both, particularly at the last two Radiodays Europe in Amsterdam and Vienna. Podcast Day has a much more even spread of men and women attendees but this seems to be the case in podcasting generally. We still have work to do though!

The Exhibition area continues to grow and those attending Radiodays Europe have a greater number of companies and demos to experience. From an exhibitor stand point the increasing audiences also makes Radiodays Europe the place to exhibit and launch products and services.

PrevPreviousWhat the Survey of Vienna 2018 says:  “It’s quite simply the best radio conference in the world”
NextReasons to become a Commercial Partner 2019Next