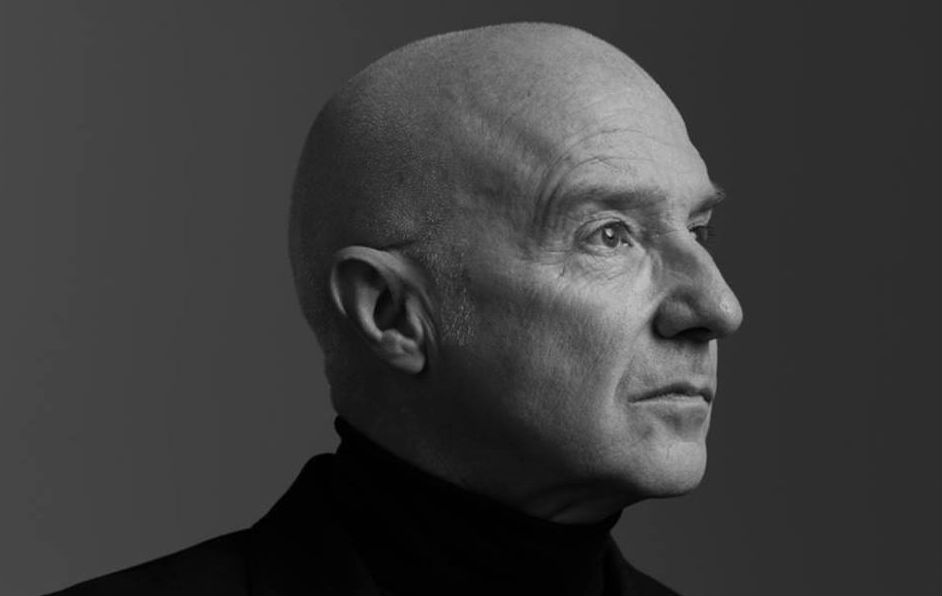 Midge Ure is a record industry legend, having written, produced and performed some of the most memorable songs in pop music. In this session, Midge will be in conversation, talking about his career in music, the role radio has played, and how the music industry has changed over the years. He’ll share the story behind the writing and recording of “Do They Know It’s Christmas?”, and his role in organising the incredible ‘Live Aid’ concert. Plus, he’ll be bringing his guitar and treating us all to some live music in Vienna!

Midge Ure is a multi-platinum, award-winning musician, singer-songwriter and producer. He’s had success with bands including Thin Lizzy, Visage, and most notably as frontman of Ultravox. The band was a major influence on the new romantic and electro-pop movements of the early 1980s. Tracks like “If I Was” (which went to No1 in 1985) ‘Dancing With Tears in My Eyes’, ‘Love’s Great Adventure’ and of course the timeless ‘Vienna’ were massive hits all over the world.

In 1984 Midge co-wrote and produced one of the best-selling songs of all time – the charity single “Do They Know It’s Christmas?” by Band Aid. Along with Sir Bob Geldof, he then went on to organise the most famous rock concert in music history – ‘Live Aid’, to raise funds for famine relief in Ethiopia. Band Aid and Live Aid have raised over £150 Million for charity to date, and Midge is still a Band Aid Trustee.

Midge’s services to both music and charity were recognised in the Honours list in 2005, when he was awarded an OBE medal by The Queen. He’s also received honorary doctorates from both Edinburgh and Dundee Universities.

Midge continues to record, produce and tour, combining acoustic shows with regular festival appearances. In 2017, he was back in the UK charts with ‘Orchestrated’ – an album of reimagined and orchestrated versions of Ultravox hits and his solo classic tracks.

Watch the video about Orchestrated here: