Double session: Creating the Future of the Media and Fail Fast, Succeed Soon 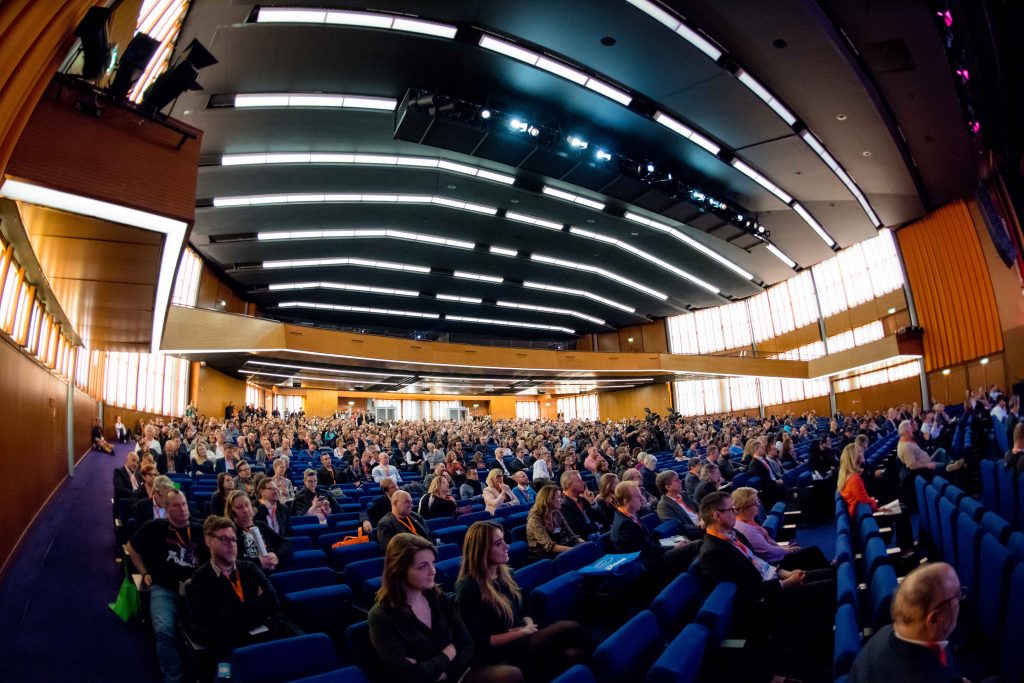 Frankie Mispagel works for one of the largest publishers and coporate
tech investors in Europe – 72% of which is digital. She helps
start-ups get up and running, with training, mentoring, co-working
space and experts on tap. She’s had many successes but also failures,
and that is part of the game!

George Wright is Head of Internet Research and Future Services at the
BBC. His department attempt to invent the future of media, working
with colleagues both inside and outside of the BBC to experiment and
not be afraid to fail.

Everything is changing all the time. He said that ‘the future is scary
and in order to invent it, you are going to make mistakes… it is never
here and it’s not going to stop.’

His department is also changing. George asserts that you can’t have
design working alone, or technology working alone – they have to work
together. Everyone has to be in the same building.

Mariana Santos is from Chicas Poderosas in Portugal. For her part of
the session she talked about ‘serendipity’ – finding something good
without looking for it. Which is what happens when you start a project
and see where it takes you, including failing. Failure is the key to
success.

But Santos says that there is a gap in the amount of women working
across tech – and she is looking to tackle that; with training,
projects and workshops.

Mariana focusses on storytelling to engage women in tech. Her current
project encourages women in Latin America to be leaders in independent
news organisations. She believes in the power of collaboration and
bringing people together from different backgrounds and societies.

‘The future is scary and in order to invent it, you are going to make mistakes…it is never here and it’s not going to stop.’ @georgie pic.twitter.com/xd7deT87zU