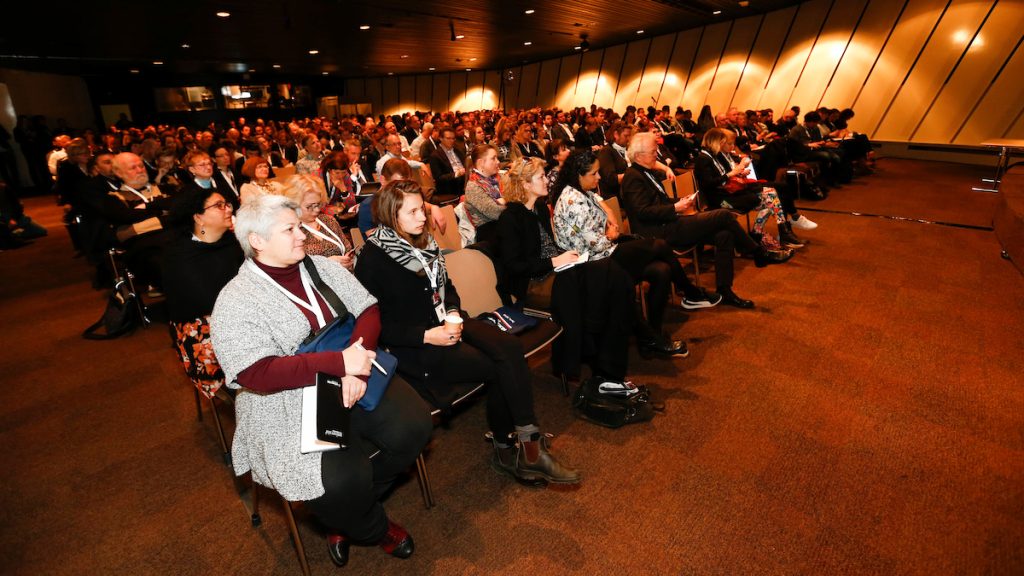 Jeff Smith, Head of Music for the UK’s biggest radio station, BBC Radio 2, and sister station BBC 6 Music, which has become the ultimate radio destination for music lovers to celebrate the alternative spirit of popular music from the 60s to the present day.

Valerie Weber, Director WDR, Cologne, who took a big leap from managing the successful commercial radio station, Antenne Bayern, to managing change at one of the biggest public radio stations in Germany.

Mark Kaye, USA, award-winning radio personality on the syndicated “Mark Kaye Show”, also a social media star who created the first and only talk show that airs exclusively on Snapchat.

Charlotte Pudlowski, Journalist and head of audio at Slate.fr, introducing new independent podcast content via “PurePlayer” at Slate.fr in France.

Marius Lillelien, Head of Radio at NRK, in Norway, where the world´s first switchover from FM to DAB+ will start in January 2017. What are the learnings so far, in March 2017?

Marc Haberland, Vice-PD at 104.6 RTL Berlin, Germany, and the man behind the scenes of one of Germany´s most successful formats, twice the winner of the German Radio Awards, “Arno and the Morning Crew”. How do you encourage creativity?

Alexandre Vekhoff, Director of Digital, “Lagardère Active Radio International”, France. He will talk about how stations, big or small, can create a successful online/digital strategy.

More speakers will be announced shortly.