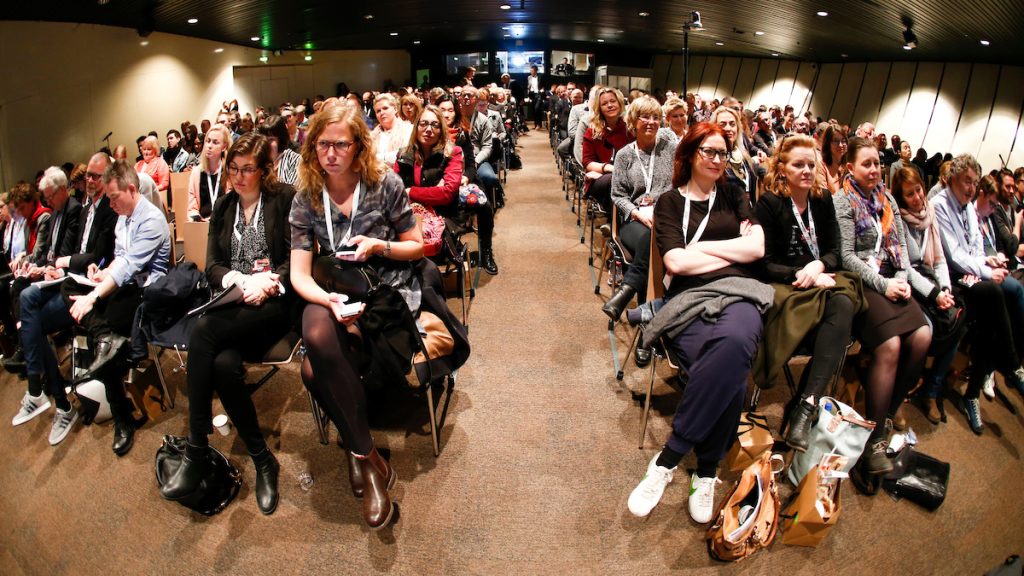 The new confirmed speakers are:

Craig Bruce, talent coach and producer of the Game Changers Radio Podcast, Australia. Craig is the former Head of Content at Southern Cross Austereo, responsible for getting some of Australia’s best talent on the radio.

Stephanie Hirst, award-winning radio DJ, TV-host, and icon of the UK transgender community, UK. Since transitioning from Simon Hirst in 2014, Stephanie returned to radio in 2015 with her own show on BBC Manchester.

Steve Reynolds, Creative Coach, USA. Steve is known for successfully coaching several morning shows across the USA He will share his “secret sauce” for how to motivate talent and manage creative broadcast teams.

Jacqueline Bierhorst, Director of Digital Radio+, Netherlands. She will speak about the digital radio oppourtunities and challenges in the Netherlands.

More speakers will be announced shortly. Radiodays Europe will have more than 120 speakers over 50+ sessions between the 19th and 21st March 2017.