How to get younger generations interested in classical music 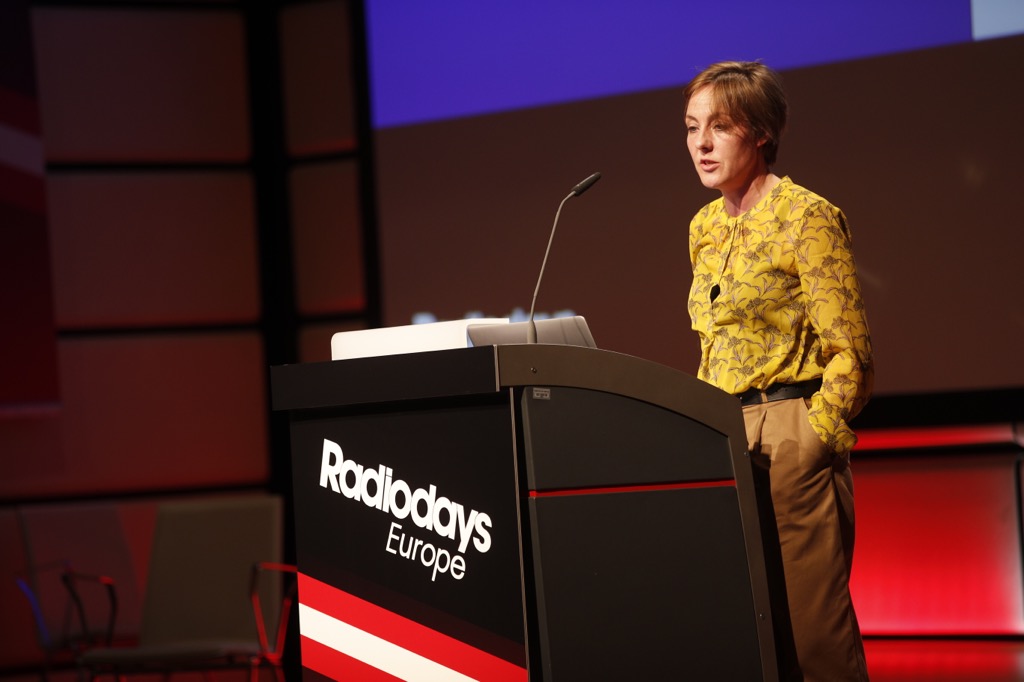 From Beethoven to Berg, Brahms to Bruckner – Vienna is sometimes called the classical music capital of the world. Whether they were born or worked here, hundreds of composers have called the city home, so it’s fitting, in this final session of the day, that we pay tribute to some of the music from the city that has hosted us.

Susanna Arpi (P2 Classical Music, DR, Denmark), Christian Scheib, (ORF, Austria),  Els De Baets, (Klara, VRT, Belgium) all spoke about how they can grow the toughest audience of them all.

From P2 Denmark, a case on how to stay relevant using storytelling is shown to audiences. By mixing classical music with jazz and soft electronica landscapes, the focus of the late night programme begins to revolve around mood, sensuality, aesthetic and storytelling – rather than the music itself. As a consequence, the brand has grown stronger. It is considered wise, passionate and even more enthusiastic.

Christian Scheib (Radio Österreich 1, Austria) was on stage next, talking about how the music was selected in their programmes. Most of it, he admits, is unique and recorded in session. As a result, there is no radio station similar to Ö1 – and they use that as their big selling point. For Christian, station branding was key – nothing in their imaging contains electronic sounds, reinforcing and reflecting the station sound.

Klara, in Belgium, demonstrated their unique user segmentation tool “Klarafy”, which can translate modern music into classical music. The goal was to get young people out of a musical echo chamber – where Spotify recommends music you like, rather than true “discovery”.

And it’s working – the average Klarify user was just 33, half the age of their average listener. The radio station helped drive users to streaming too – for Spotify, the technology powering the tool was also a success, doubling their classical music streams.

Overall, it was a case, as Els said, of simply surprising the public where they already are, rather than where you want them to be.