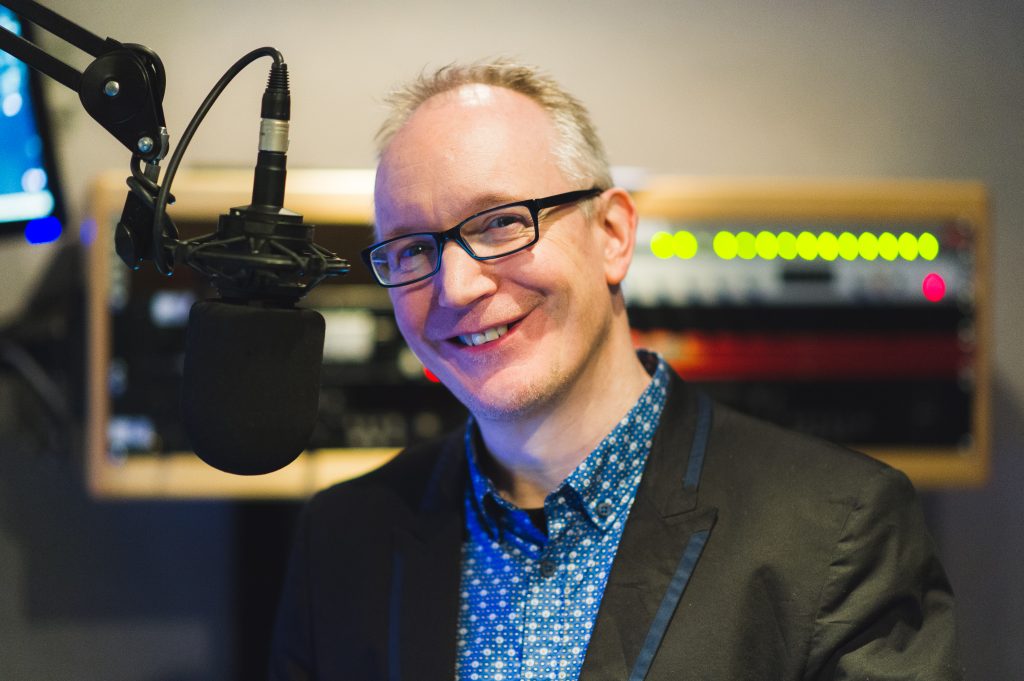 Over 100 inspiring speakers announced for Radiodays Europe 2017, Amsterdam Register Now for your ticket!

More speakers and sessions will be announced over the next few weeks. In total there will be 120+ speakers in more than 50+ sessions at Radiodays Europe 19-21 March in Amsterdam.