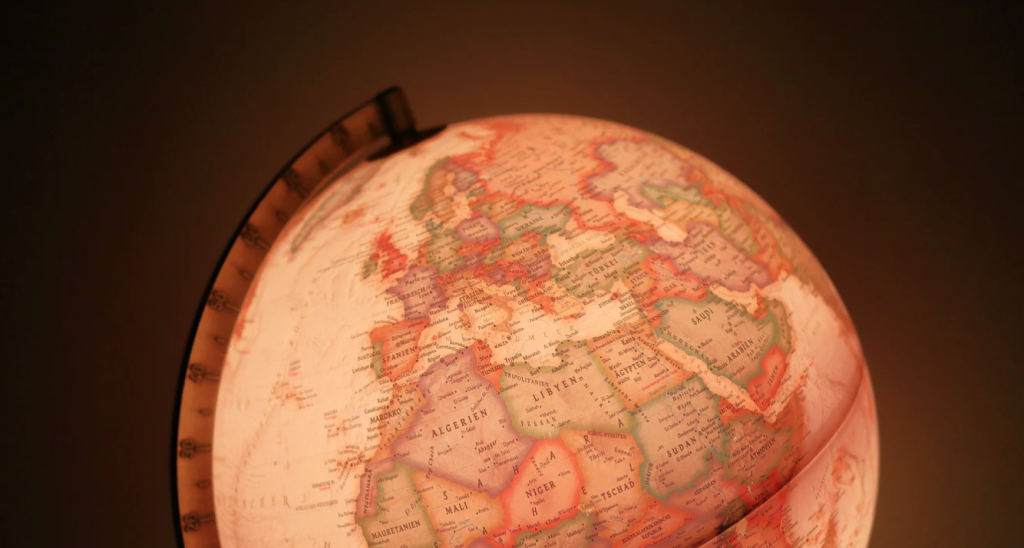 Radio has more listeners than ever before. Pandemic life has unveiled a societal reliance on radio as a source of information around the world. Despite the challenges the radio industry faces as a result of economic changes over the last few months, the listenership has continued to grow over this period around the world.

She writes that; according to Haseena Cassim, YFM station manager in South Africa, listener patterns are changing and the time spent listening is on the rise. YFM has received “a 40% increase in streaming numbers, as well as a 70% increase in engagement on social media.”

YFM was not the only radio station with an increase in streaming numbers. Jackie Lawrence Mboki, Highlands FM radio director in Tanzania, said that they have also been seeing an increase in weekly listeners.

“Public Broadcast Stations are assuming the role of the trusted friend to communities. They are also helping with supplying credible information, like assisting people to get access to food supplies.” (source: Media Update)

This has been a common dialogue in the midst of the pandemic, as we have seen radio step up as the most trusted source of information around the world.

In a snapshot on Australian listening numbers, the Gfk radio survey revealed that radio listening has increased by 7.1% over the last 4 weeks.

“Weekly listening rose by 786,000 people across the five metro markets, when compared with the most recent full GfK Survey 2 for 2020. Listening has risen to nearly 12 million sets of ears over the four week reporting period for the survey.” (Source: RadioToday)

Similarly, India recorded their largest numbers in listenership during the pandemic, with over 51 million people tuning into the radio, with subsequent time spent listening increasing to 2.36 hours.

In an AROI study of the industry, Abraham Thomas, CEO, Big FM, said, “The findings are in line with our expectations as we have been witnessing a sizable increase in the response and engagement levels to our content since the outbreak of this crisis. Radio has led by example during this time and the feeling of knowing that you’re making a difference in the lives of our listeners is truly amazing. The high levels of trust on radio, high in-home listening and high listening on mobile habits have driven this surge in time spent and reach. We thank our listeners and will continue to be there for them, entertaining and informing them and together we will win this. I truly believe this is Radio’s finest hour.”

Listening figures are strong and we continue to rely on these numbers as a sign of not only the importance, but relevance, of the industry on a global scale. As we face a number of economic challenges, we should be empowered and motivated by the importance of the media as it continues to create opportunities to share information and build community.

PrevPreviousThe Next Challenge for Radio
NextTop Podcasts in Switzerland!Next