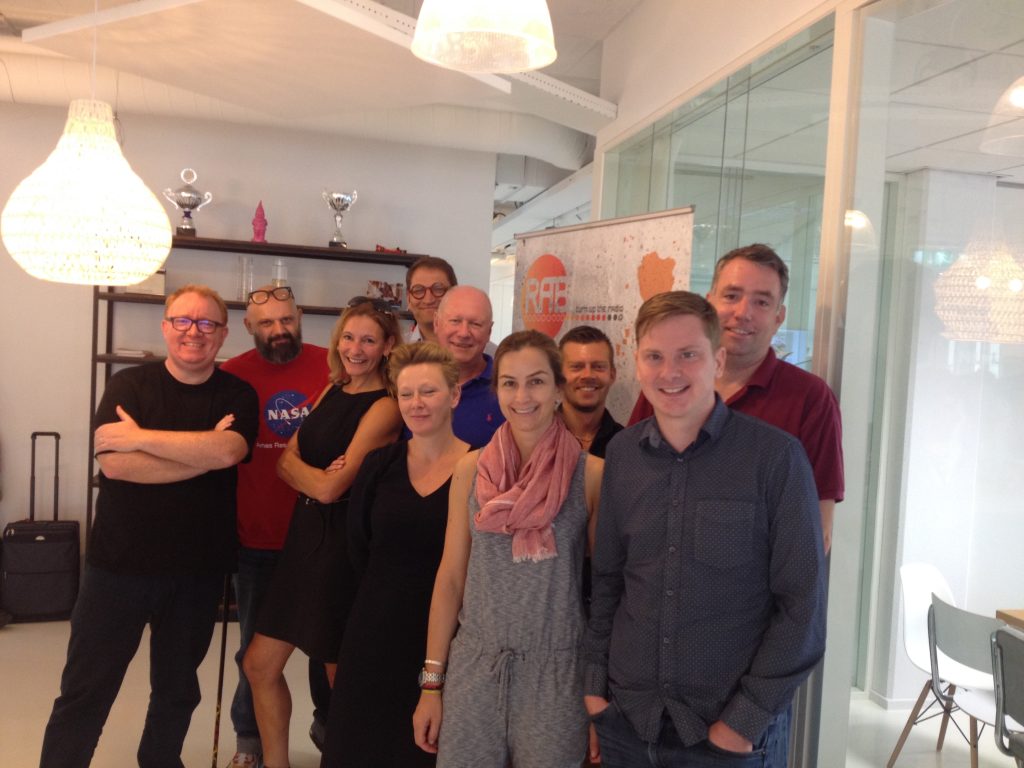 This week the Conference Assembly which starts the planning for next year’s Radiodays programme was held in Amsterdam.

The Conference Assembly was made up of 35 representatives from the world of radio, advertising, training, technology associations, other radio and media events and radio specific free thinkers! The Assembly was held at the offices of RAB one of the join host partners for 2017. The joint hosts for 2017 are RAB, NPO and RNTC.

The Assembly started discussing the wins of Paris 2016 and the areas which can be improved in 2017. They assessed all areas of this year’s conference including the speakers, the content, the set up of sessions, the catering, evening events, the workshops and everything else in-between.

So which areas did the group feel needed some work? Their conclusions included; Making sure Radiodays Europe moves forward, reducing repetition of speakers, subjects and sessions. Innovating on content and session styles, how can we move away from the PowerPoint generation or should we? Quality control, making sure our speakers are prepped, produced and the quality of the session is improved year on year.

From the point of view of improving the overall experience the group discussed increasing networking opportunities, making this feel even more like a radio conference and changing session sizes and set ups to make them more interactive.

Finally, there was also a discussion on areas in which to make Radiodays a more holistic experience for the visitor; better catering, more free water, tea & coffee, meet up areas and possibly how to we make Tinder for RDE? (that’s networking, not dating and how do we make more people swipe right).

It wasn’t just a discussion on the areas to improve the whole Conference Assembly remained enthusiastic about Radiodays Europe as a concept, bringing the radio industry together!

The meeting then moved into smaller groups which looked into the areas which have been identified as the key topics which need to be covered by the programme in 2017. The groups split into five topic areas: 1. Content, programming & music formats, 2. News, talk, journalism, 3. Radio business, advertising, research & the commercial side of radio, 4. Technology and 5. Digital Content.

Each group discussed their area and spoke about what sessions could look like and who could speak on each topic. With such a large number of participants at the Conference Assembly from all over Europe and suggestions from around the world the Radiodays Programming Committee will once again have a tough time deciding what makes it into the final programme.

This year the Progrmame Committee for 2017 is:

Over the next few months the ideas will be collated and the first draft of the programme is put together and speakers are invited. If you would like to suggest sessions and speakers for Radiodays Eruope 2017 please send you suggestions to – pm@radiodayseurope.com

PrevPreviousMake sure it’s not a scam! Hotels & Flights
NextRegistration Open for Radiodays Europe 2017Next