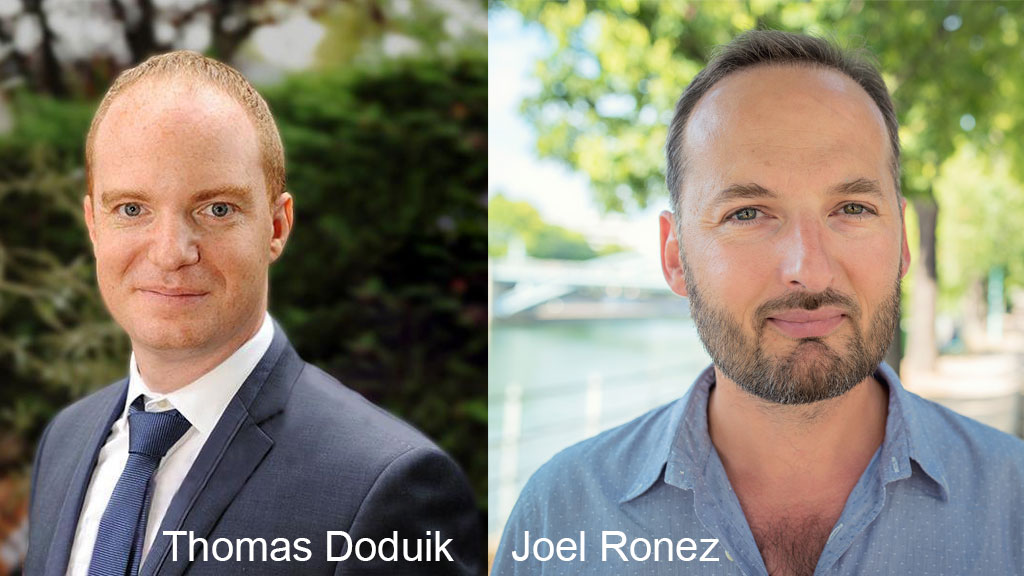 It is an amazing line up of high interest speakers at Radiodays Europe in Paris 13-15 March. In all, there will be 120 speakers in 50+ sessions. Don’t miss it.

Here are some of the previously announced speakers: