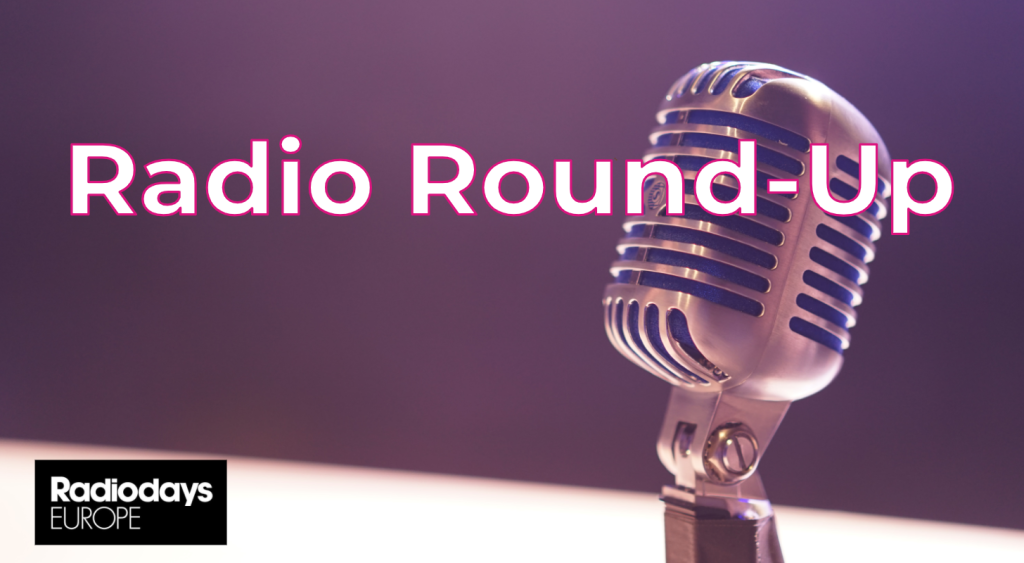 The challenges presented to the radio industry over the last few months have proven that the medium is agile and able to adapt almost on a weekly basis.

From Radiocentre’s Tuning In event going to an online format, the announcement of the British Podcast Award nominees and Joe Rogan signing one of the biggest deals in Spotify history – it has been a rather eventful week in audio.

This week, over 1,000 people watched Radiocentre’s Tuning In event. Usually held in Leicester Square’s IMAX theatre, attendees tuned in from home this year in an online conference, as they were able to watch and listen to how radio continues to bring people together during these times. The conference included a welcome from Siobhan Kenny, CEO of Radiocentre, as she addressed the coronavirus crisis and how commercial radio has responded – Emphasising the three stages of the crisis – “shock”, “bounce back” and “recovery” – she said: “Advertising is often seen as the engine of the economy and rightly so, and radio as a bellwether within that. If we bounce back strongly that’s a really good signal for the industry.” The conference also explored what is next for the economy, brands and media, and where radio fits into this, as well as the current political climate with guest appearances from a number of industry professionals.

This week, the British Podcast Award nominees were also announced. Powered by Acast, the 2020 award nominees are chosen by over 60 independent judges, including some favourites like My Dad Wrote a Porno and No Such Thing As a Fish, as well as some newer podcasts including FIFA Women’s World Cup Show. The nominations were announced on a livestream hosted by Rhiannon Dillon and a number of podcast stars. Similarly the announcement of the Award winners will be online on the evening of Saturday 11th of July. Though the format may have changed it’s sure to be a fun night for all podcasters.

In podcast news, Joe Rogan has signed an exclusive deal with Spotify. In this multi-year, multi-million dollar deal, The Joe Rogan Experience podcast will disappear from all other platforms with this new licensing deal. The show will arrive on the platform by 1st of September 2020 and according to Rogan himself, “it will remain free and be the exact same show.” According to the BBC, “Although Rogan has said the podcast will still be free to access, Spotify will be hoping the increased traffic to its service will lead to a significant increase in subscriber numbers” Joe Rogan’s podcast show “invites a wide range of guests, including actors, musicians, comedians, politicians and conspiracy theorists on to the show, which has garnered a huge audience. Last year the podcast was downloaded 190 million times per month.” The reaction from the wider podcast industry has been huge though only time will tell if this step benefits the podcast world or not.