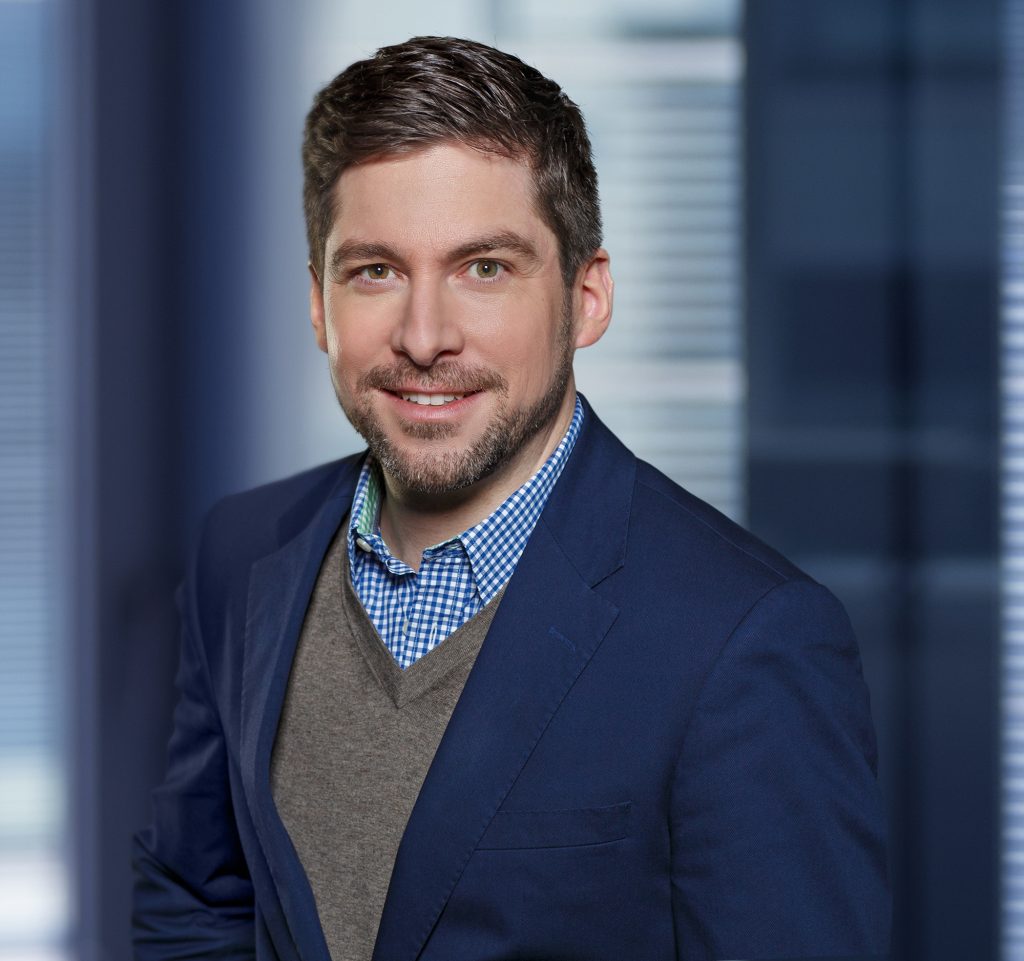 The Panama Papers were leaked by an anonymous source to the German newspaper Suddeutsche Zeitung who then gave access to these documents to the International Investigative Journalists (ICIJ) who shared them with international news agencies worldwide. The files came from a database held by the fourth largest off shore law firm, Mossack Fonseca, who’s main offices are based in Panama.

The documents dated back as far as the 1970s and contained financial information on weathly individuals and public figures. This personal and private information which show the use of shell corporations for illegal financial dealings including tax evasion, fraud and evading international santions.

Most shockingly within the documents 12 national leaders were exposed among the 143 politicians, plus families and associates, who have used or are using off shore tax havens. National leaders exposed included; Sigmundur Davio Gunnlugsson, Prime Minister of Iceland, Nawaz Sharif, Prime Minister of Pakistan,  Ayad Allawi, ex-interim Prime Minister and former Vice-President of Iraq and Petro Poroshenko, President of Ukraine. Other scandals included President Putin’s best friend, Sergei Roldugin, moving money from Russian state banks to hidden offshore accounts, some of which ended in a ski resort where the Russian presidents daughter got married.

Adrian Feuerbacher is deputy editor-in-chief of northern Germany’s public broadasting news radio NDR Info and head of political affairs and investigative reporting. He is also in charge of NDR Info’s Constructive Journalism series “Perspektiven” that started in November 2016. In 2016, he received a German Radio Award for NDR Info’s coverage of the “Panama Papers”.

Adrian joined NDR in 1998 as a freelancer after completing a degree in economics and social studies in North Carolina, USA. In 2003 he joined the NDR team in Berlin as the economic, social and family policy journalist for NDR2, NDR Info and N-Joy. In 2008 he returned to Hamburg to become the NDR Radio Programme Director.  And as the person in charge of the NDR Info programme group, including the reporting pool who carry out investigative journalism and the economic editorial team, the Panama Papers came under his remit. He has also been awarded the Kurt Magnus Prize from ARD and was an Arthur F Burns Fellow. It’s not all work for Adrian, his passions are South German cuisine and motorcycles hopefully not at the same time!