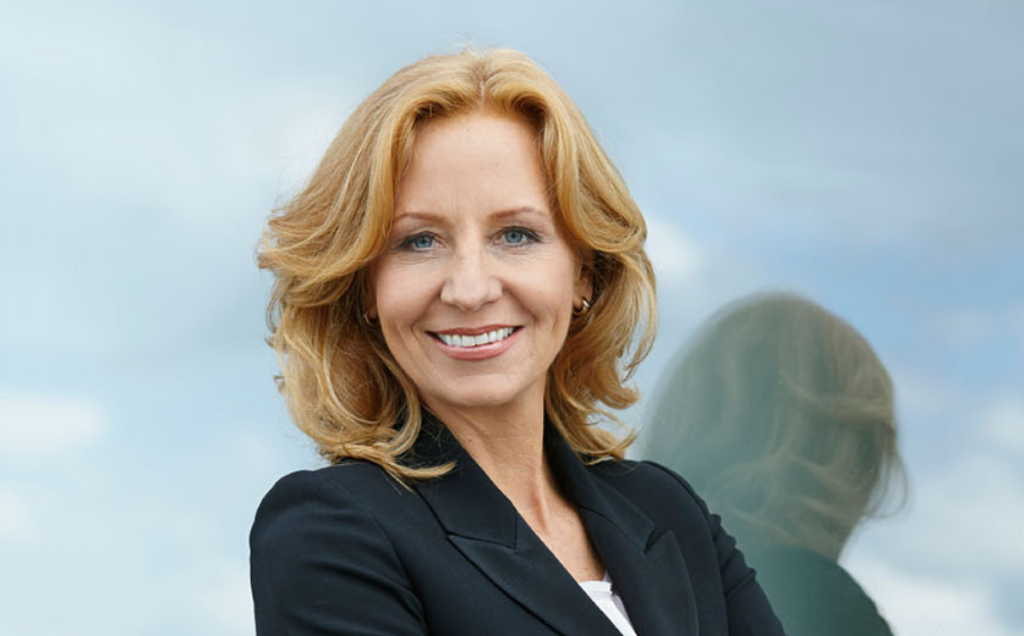 Patricia Schlesinger will be joining to line up of speakers for Radiodays Europe in Lisbon 2020.

Patricia has worked in broadcasting all over the world. Starting as a trainee at Norddeutscher Rundfunk (NDR) and as a reporter, editor and host for the ARD show “Panorama”. She then headed the ARD Southeast Asia studio in Singapore and served as a US correspondent in Washington. Upon her return she took over as director for the cultural and documentary programming division at NDR television. Since 2016 she has been working as Director General at Rundfunk Berlin-Brandenburg broadcasting. Productions overseen by Patricia Schlesinger have won numerous awards – among them the German Film Award, Grimme and Television Awards, one Emmy and one Oscar.

We are pleased to have Patricia Schlesinger at Radiodays Europe, and to hear the insights she can bring from all her adventures in broadcasting around the world. Register today to see Patricia and so many other talented speakers.