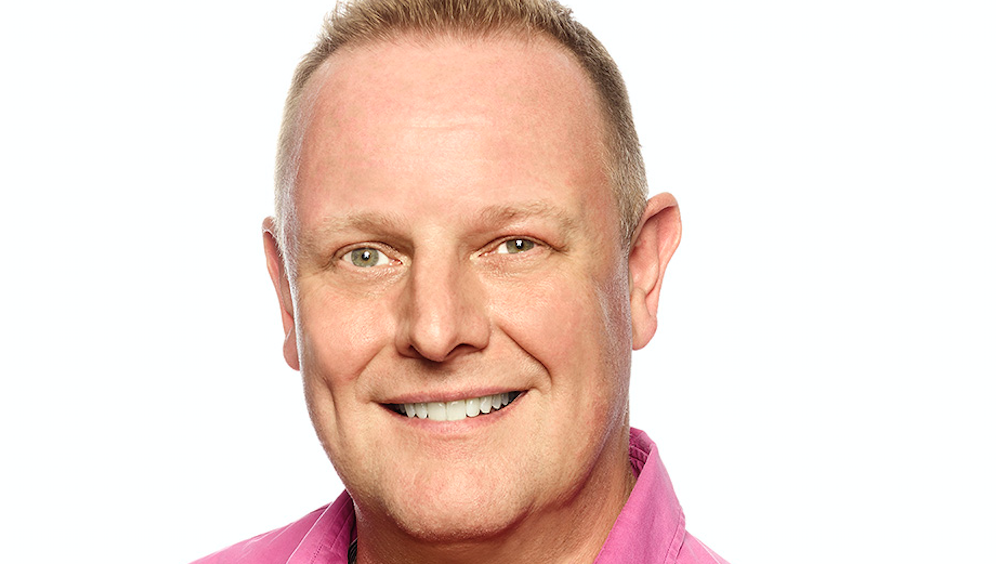 Steve Taylor began his radio career in 1986 as Promotions Manager for Invicta Radio, a station in Kent. After six years he was approached by The Metro Radio Group to head up Sponsorship & Promotions at Viking FM.

Steve moved to London in 1994 to join Virgin Radio. In his position as Promotions Director, he successfully executed over four hundred promotions and was responsible for attracting a number of new blue chip clients to radio.

In 1998 he headed overseas fulfilling a lifelong ambition to travel. Whilst in Australia, he was offered a six-month contract setting up a National S&P Department for the Australian Radio Network.  His role involved identifying common themes in programming across 17 stations and developing network opportunities for national clients.

Returning to the UK he re-joined Virgin Radio. As Group Enterprises Director, he headed up Promotions, Sponsorship, Client Sales, Commercial Marketing, PR and Digital and was subsequently promoted to Station Manager.

In 2005 Steve was approached to join Bauer Media. As Creative Commercial Director of their radio division, he works with commercial and programming teams generating ideas and inspiring clients to use radio.

He has also consulted for radio stations in Thailand, Ireland, India and South Africa.

Steve’s accolades in radio include two Sony Gold Awards in the ‘best on-air contest’ category and over twenty promotions awards including Promax, Media Week Awards, Campaign Awards, New York Festivals and The Institute of Sales Promotions Awards. He is also a trustee of the Radio Academy and sits on the ASA Industry Advisory Panel.

Register for Radiodays Europe in Lisbon, Portugal today to see Steve and many other talented speakers.