Three Austrian podcasts you should know 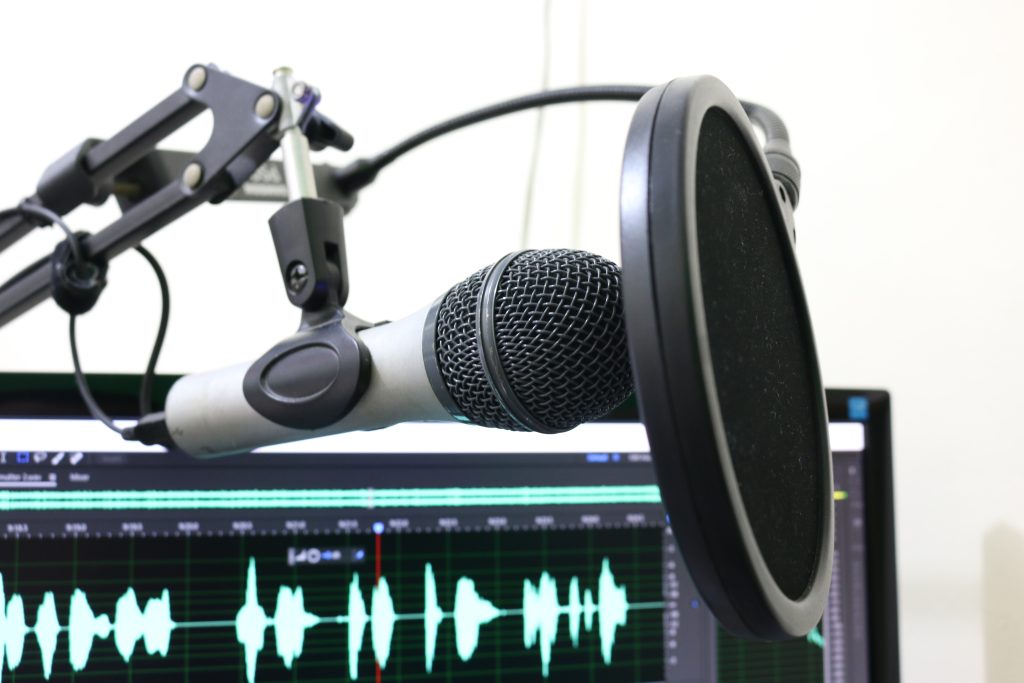 As the Austrian podcast scene is still in its infancy you can easily count those who are relevant on iTunes. For a long time, podcasts had only been published by the established public radio stations who put up their best-known pieces on demand. Regulars in the Austrian iTunes charts are podcasts by the radio stations Ö1, Ö3 and FM4. One of those is the Ö1 news magazine “Ö1 Journale” which is unique in its length and comprehensiveness.

In 2017 podcasts finally reached Austria. Several new podcasts popped up and a small scene developed. Non-radio news organizations stations made the first steps in this market. Also, the podcast of former Austrian Youtuber “DariaDaria” can be found within the top ten. Still, the market for podcasting in Austria is tiny, but several players are trying to build on this.

Everybody is hopeful for 2018. Here are three examples of successful Austrian podcasts: 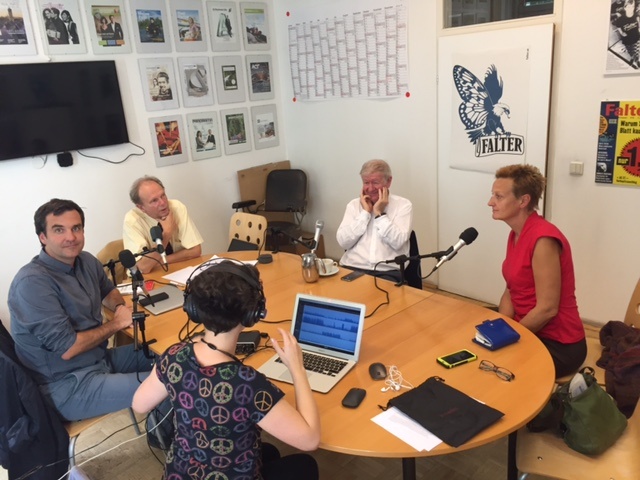 “Falter” is a Vienna based weekly newspaper with a print run of 35.000 peaces and a coverage of 1,8% for print in 2016/17. In September 2017 the first episode of “Falter Radio” was published. Like the print version of “Falter” it is published weekly and is hosted by Raimund Löw, a well-known former China correspondent. His popular voice and the reputation of “Falter” as an investigative newspaper may be the unique attributes of “Falter Radio”. Every week Löw is discussing the current issue of the magazine. He talks to the editors about their stories and research experiences. “We just tried it so it´s a test, that wasn´t stopped. Now we have about 6.000 downloads every week”, says Siegmar Schlager, managing director of Falter. He bets on a big future for podcasts, also in Austria.  In the future “Falter Radio” will include advertising and sell the first ten seconds of each episode to customers.

Another podcast launched in September 2017 was “Ganz offen gesagt” by Sebastian Krause, Eva Weissenberger and Julia Ortner in cooperation with editorial team “Neuwal”.  Their podcast is all about talk. Every week they explore one current political topic with experts. And they make a lot of time for them – about 45 minutes to 1 hour per guest.  The podcast is published weekly and managed to secure a place in the iTunes top ten after five months. Marketing money spent so far: None. The challenge they face sounds familiar: “Evaluation is difficult because the different players show different numbers”, Krause says. On Soundcloud “Ganz offen gesagt” has reached 100.000 listeners with all its 29 episodes sofar. The plan is to expand, reach a lot of listeners and to become relevant for advertisement. Also new formats and cooperations are planned. “The podcast scene will continue its boom. In Austria we are just at the beginning”, says Sebastian Krause. 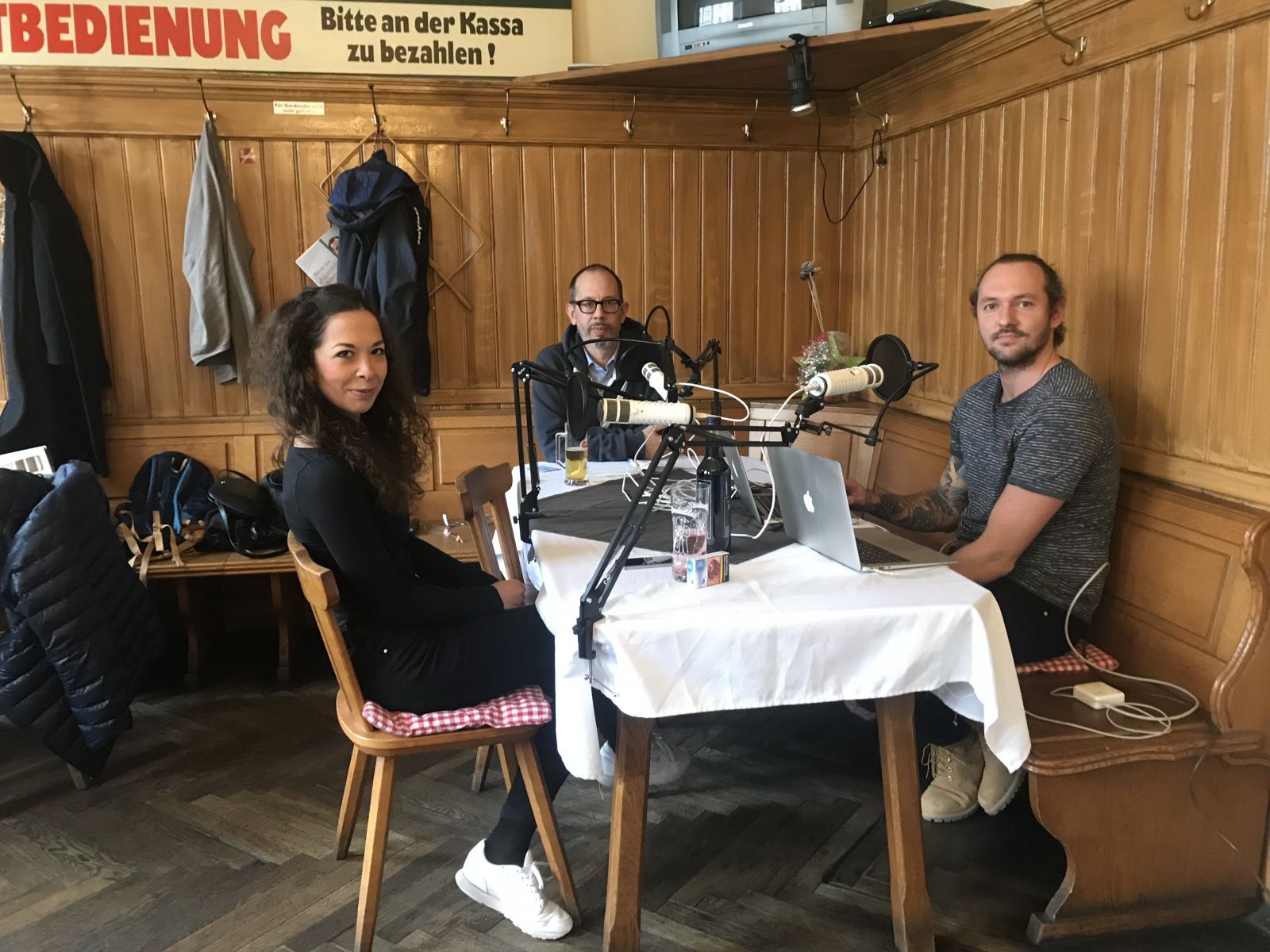 The most recent show hitting the Austrian podcatchers is “Rosi & Kosi”. Its main actors are the two Austrian Twitter celebrities Rosi Rosinger and Daniel Kosak. They got to know each other during heated Twitter debates and agreed on doing a podcast together. “The origin was our own consumer behaviour. We realized that we both like to hear podcasts”, says Daniel Kosak. So at first For a start, they bought equipment that they found cool and came up with a proper concept only afterwards. The idea: spend an hour talking to interesting people in Austrian pubs. A new episode of “Rosi&Kosi” is released once a month, each time featuring a new pub. Guests do not have to be famous and there are no politicians allowed. “With such an approach we would be the fourth or fifth podcast in Austria”, says Kosak. They chose to talk to ordinary citizens instead. The first episode had 15,000 plays. On the future of podcasting, Daniel Kosak says: “I am sure that has a great future. Consumer behavior demands on demand. “