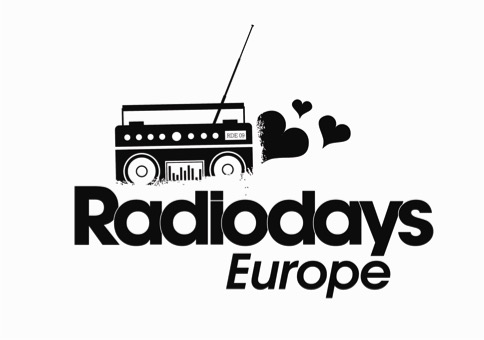 The first Radiodays Europe was held in Copenhagen in 2010 and in the spirit of bringing the public and commercial broadcasters together the first day was opened by opened by Raina Konstantinova, Director of EBU Radio and Alfonso Ruiz de Assin, Chariman of the AER. From the start the this new conference was and is the meeting point for the radio industry.

The opening keynote at Radiodays Europe 2010 was given by Tim Davie, the Director of BBC Audio and Music at the time. He gave his views on where radio would be going, this was amid the recently announced closure of BBC 6 Music and the Asian network, which as we now know, due to the storm it caused, saved BBC 6 Music and made it into the much loved digital radio station it today.

As RadioToday UK reported at the time, Tim Davie said, “I could talk about the strong position of radio in the UK and the BBC’s stable listening share, but there are some worrying signs. The question is whether we are growing, whether we are known for innovation and for driving the market”. He spoke about the importance of creativity and the need to go digital as quickly as possible and finally called for public and commercial broadcasters to co-operate at the same time as announcing the new joint project UK Radioplayer.

There were debates on Spotify, how content was delivered over the different platforms, why radio needed to remain relevant, how to attract new audiences and what the future was for radio – all topics that remain relevant today but in a rather different media world to 10 years ago.

Over 400 participants from 35 countries attended this first Radiodays Europe which was intimate in a way that we hope even though Radiodays Europe is now much larger we continue to retain. Unlike, today, RDE was held on a Thursday to a Friday (so participants could stay the weekend in Copenhagen).

Radiodays Europe Copenhagen 2010 was the start of something that no one could have predicted would be so successful. This first edition was the starting point and created firm foundations from which to grow and evolve.

Join us this year at Radiodays Europe Lausanne 2019, 31 March to 2 April – Register Today!