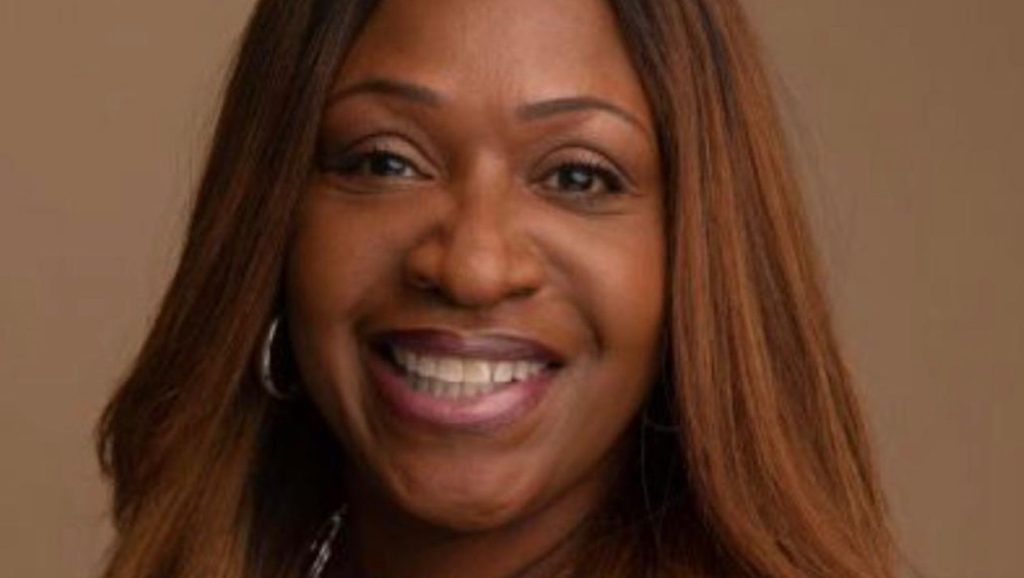 What does it take to get to the top as one of your country’s most successful radio hosts? How can you adapt and change as the needs of radio stations change over time? And how do you remain an engaging and consistently relevant broadcaster in a fiercely competitive marketplace?

This session sees two great radio hosts in conversation – one from the UK, and one from the US. They’ll compare notes on what it takes to perform at the highest level, discuss what the key to a long and successful radio career is, and share their insights and experiences from radio both in London and New York!

Angie Greaves, presenter of the Smooth Drive Home on Smooth Radio, heard across the UK every weekday from 4pm to 7pm, has one of the most soulful and distinctive female voices in UK radio today. Born in London and enjoying being ‘fabulous in her 50’s’, Angie grew up within a traditional Afro-Caribbean family setting. Even from a young age, she loved her soulful roots and she knew she had a ‘voice’ in the world – one that needed to be shared. And one that she continues to share today.

Angie’s media career started off at BBC Television Centre and by the late 80s she moved to London’s Capital Radio where she was discovered by DJ, David ‘Kid’ Jensen who encouraged her along with Lynn Parsons to home in on the craft of presenting. In 1990, Angie was announced as the first DJ at the launch of Spectrum Radio and by 1992, joined Choice FM for five soulful years, where listener figures trebled on her Angie Greaves Breakfast Show. After this time, Angie joined The BBC, where she presented shows on BBC London, BBC Three Counties Radio and the Drive Time show on BBC 2002 in Manchester. The latter was an RSL station launched to cover Wimbledon, The World Cup and The Commonwealth Games.

In addition to her extensive and prolific radio career, Angie has created her own Angie Greaves multi-platform brand including a well-established book club. Voiceover work includes the MOBO awards, numerous terrestrial and satellite television documentaries on Sky One, BBC 1, BBC 2 and Channel 4, and she is the voice of many television commercials. As a special soothing treat, if you travel long haul on a British Airways flight, you can listen to Angie’s two-hour ‘Soul Selection’ on British Airways Radio.

Angie has interviewed some of the world’s best-known musical artists and is proud to call some of them personal friends. A keen traveller especially to the USA and Caribbean region has further extended Angie’s reach and appeal into the international travel sector.

Angie is passionate about not only being recognised for her voice but also as a lauded British female spokesperson. She fully encompasses the archetypal, positive role model for 50+ women throughout the UK and farther afield. Angie supports other people’s dreams and aspirations and is a very proud mother of two teenage daughters. She is truly a woman with a big heart who is enjoying a life of ‘smooth sailing’.

PrevPreviousA Song for Radiodays Europe – Songwriter comes to Malmö 2022!
NextAnnouncing speakers in one of the commercial radio focused sessions!Next