Audience Switches On For The World’s First Switch Off 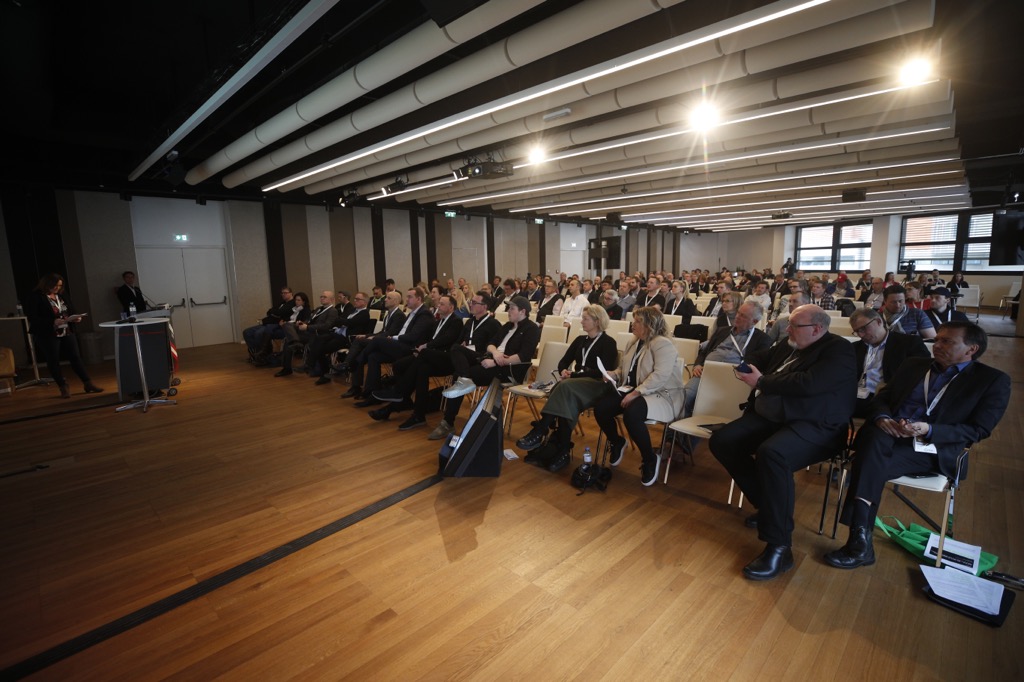 Norway has invested in digital radio over the past 10 years or so. However, over the past two years they have made great strides to switch off FM signals region by region.

The group talked through the decision of Norways parliament to shutdown FM stations back in 2011. They discussed the set up (regulation and information campaigns), the successes (rolling out over one thousand transmitter countrywide), the challenges (converting cars) and the next steps (liberated regulatory frameworks)…

“In our experience, information and guidance must be prioritised to have a successful transition” said Line Langnes, from the Norwegian Media Authority.

98% of consumers who used to listen to the radio are still listening every week. But the number of useable radio sets has halved, and the
number of cars on the road which can now pick up stations has also decreased. However, 54% cars have since been converted, half of which were new. A few problems did occur, some unsatisfied with after market products especially antennas. Still, the service following, PSB coverage is believed to be better than commercial radio.

The Norwegian radio industry has driven the digital switchover (DSO) to keep radio relevant. Since the DSO, National radio has increased from 5 to 31 services which, the speakers argued, offers richer content to the country in times of tough competition. In January 2018, the new stations made up 34% of listening and 98% of radio listeners have made the switchover.

The future of radio in the digital domain is still a hot topic: “The radio industry must have tailored made content to be available on all possible devices.” said Lasse Kokvik, Bauer Media.

PrevPreviousThe Radio Industry Converges On Hybrid
NextMasterclasses: Learning from some of the best in their fields!Next