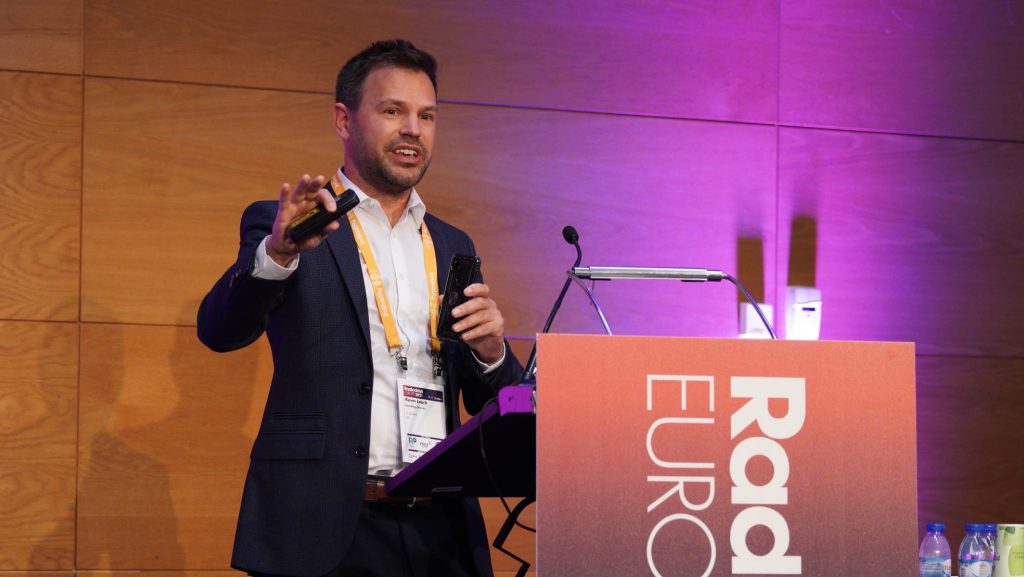 The session ”Audio tech innovations you shouldn’t miss – Part 2“ assumes the form of a pitch, presented by three techonological entrepreneurs.

The first pitch is brought by Stéphane Dufossé, CEO of Augmented acoustics. 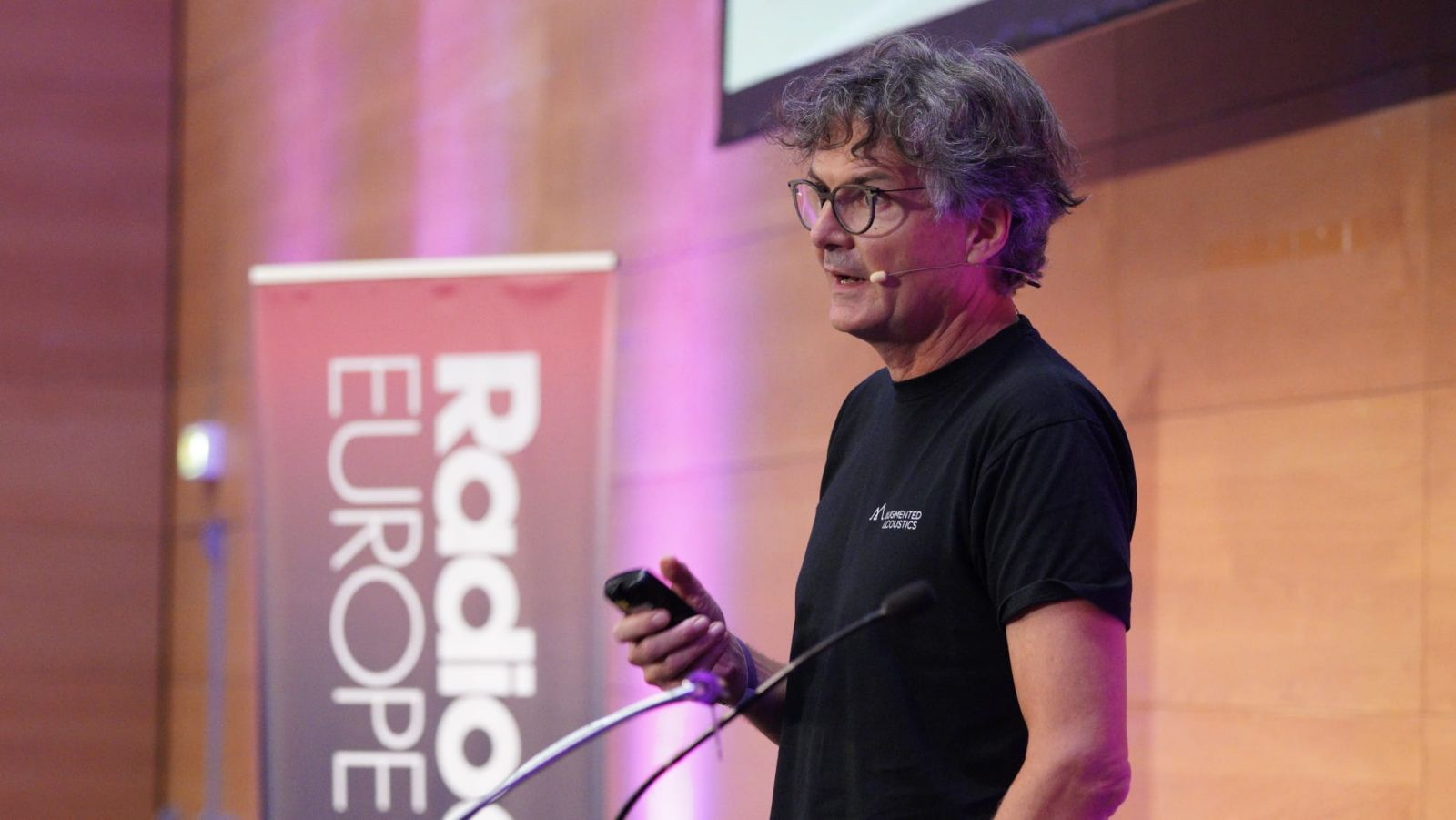 Based on the feedback from sport reports, Augmented Acoustics developed what could be called an ADM player, with access to customizable, mixable and multilingual Multitracks.

The app ultimately provides a way to stabilize recordings, with damage and avoiding the recurrent issues of live broadcasts. – This way, editing recorded audio becomes a better experience for the consumer.

The transmission can go up to 8 different networks in once, similarly to a mobile mix table.

The second pitch, by Benjamin Lardinoit, Co-Founder of On-Hertz, announces the arrival of a new era for audio. 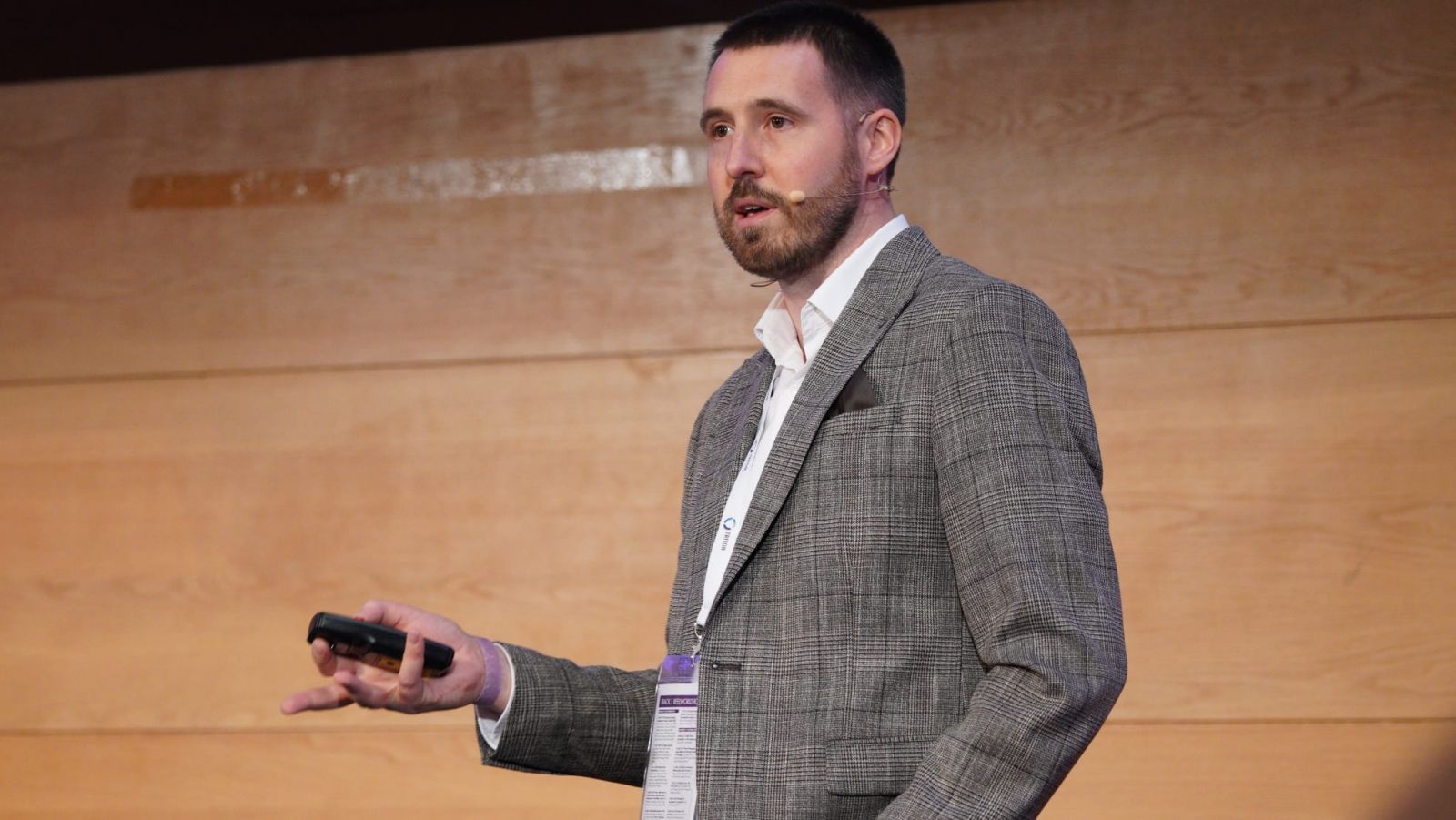 But why revolutionize audio? – Connect media brands with audiences as directly, widely and resiliently as possible.

By connecting media brands with the audience as directly, widely and resiliently as possible, On-Hertz warns the audience for crucial problems fairly found in audio recording:

On-Hertz makes it easier to coordinate the studio, edit and control all workspaces or contents by focusing  all the products in a single space and allowing interviews at large distances with no additional audio damage. 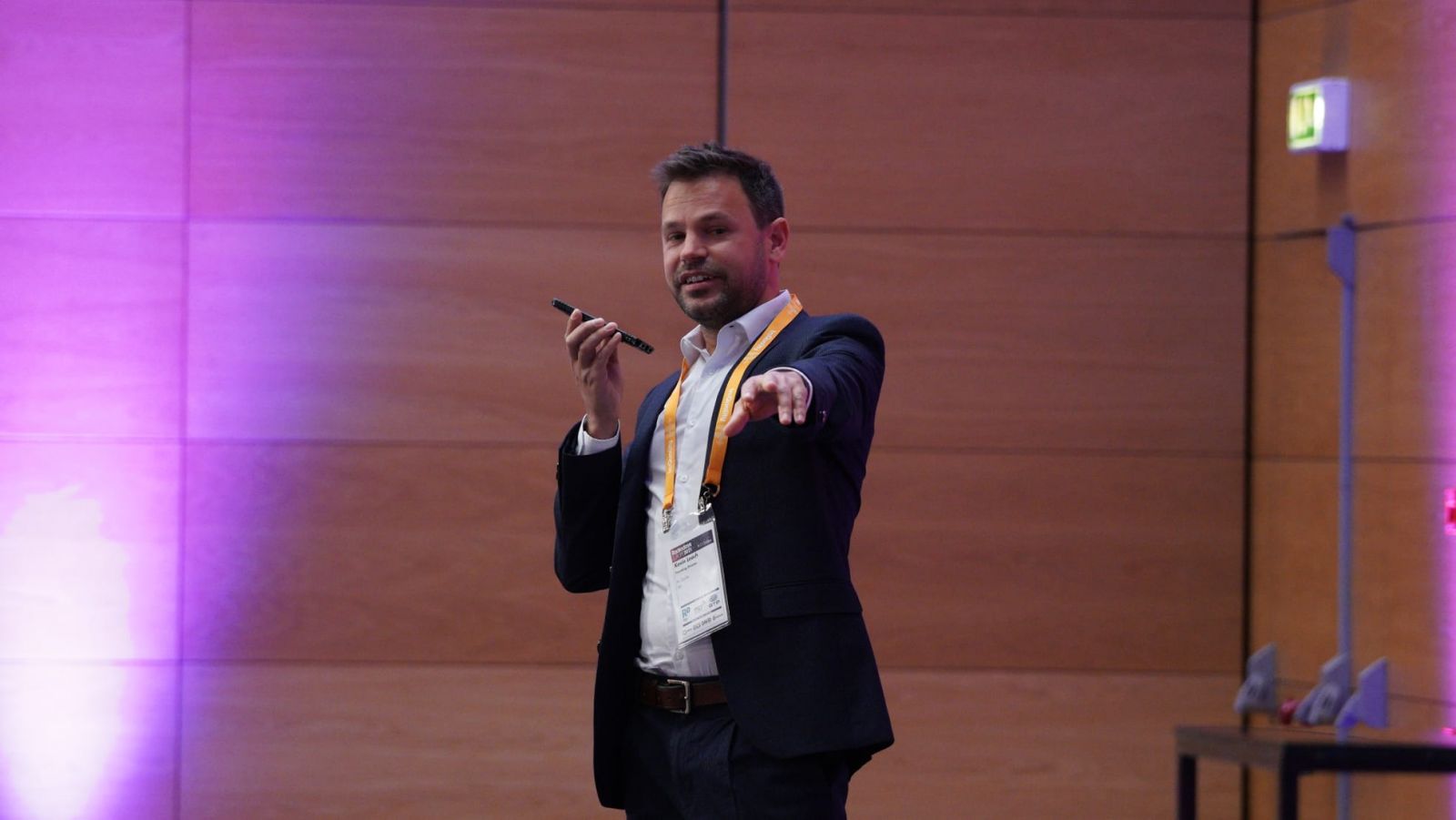 The last pitch of the session was presented by Kevin Leach, Founding director of In:Quality.

For those who might have heard of ipDTL, sip.audio is the ideal replacement for ISDN.

SIP audio connects all the devices, transforming them into one single network: From tablet to computer, phone and work studios.

USB SIP CODEC is a small device, similar to an ipad, that connects directly with the mixer  so it can establish a fast connection, even if they are far away.

Lastly, oversip was tested live on the session.

Oversip can be used by several phone apps by transporting a mix table or microphone to any smart device.