Dear agencies, give us our money back! 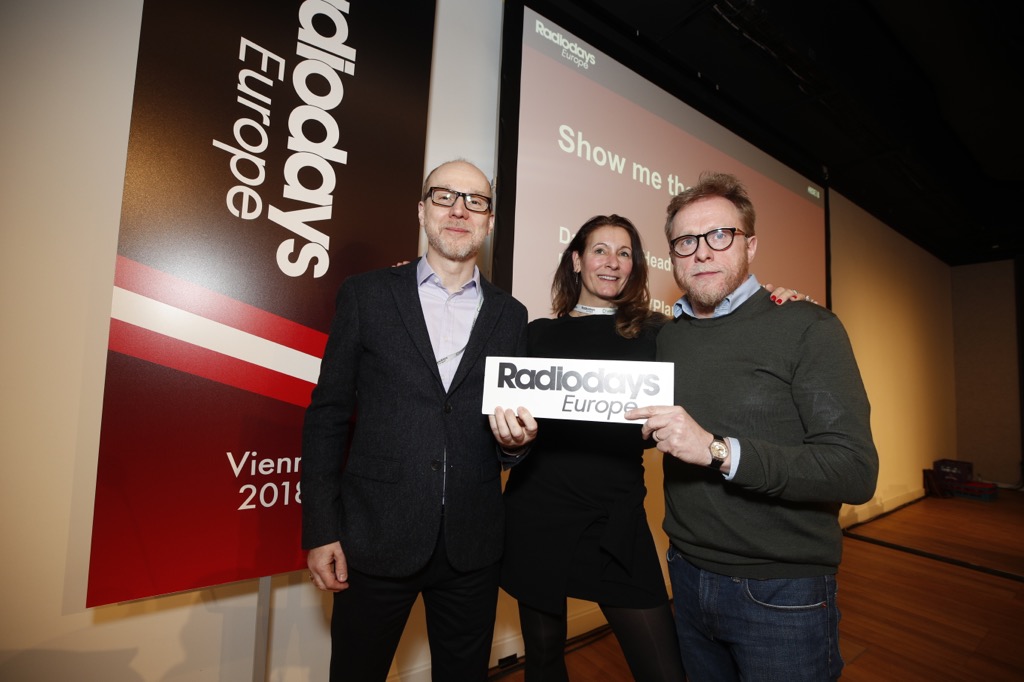 Radio’s taking a huge share of our audio consumption, but how do we monetise that? Even in an age of flashy visuals, online banners, and targeted social media ads, radio remains a powerful advertising tool, said Dan Healy (RTÉ, Ireland).

Why then are agencies leaving radio? Agencies think radio is old and ugly – they think it isn’t the right platform for their advertisers, and that’s having real impact on Irish radio stations…

Radio revenue in Ireland is dropping year-on-year. Digital, meanwhile, has seen an increase of €90 million in the past year – that’s almost the entire radio advertising budget. And the agencies are creating two or three dangerous monopolies, Dan claims, with the money from digital advertising flowing into the hands of Google and Facebook.

“Give us our f-ing money back” is Dan’s message to the agencies.

“What on earth is wrong with spot adverts?” asked Dan, to much laughter! Spot advertising is local, it produces better margins for radio stations, and they work. Agencies hate them, because they don’t get the margins. In Dan’s words, “the agency business model is broken”.

Now that many radio stations are heavily investing in their multi-platform offerings – online, mobile, and via smart-speakers – these complimentary elements are now key touch-points for listeners to engage with their favourite radio station.

However, radio’s real strengths and effectiveness were laid bare in Dan’s presentation. Only use social media, online and digital content if it gets you back to linear radio, Dan said, as that’s where the money is.

As if that wasn’t enough, Mark Barber from Radiocentre (UK) presented a new research study, conducted by Ebiquity – a marketing analytics firm – that explored the value of media for brand advertising. Radio in the UK accounts for 16% of the media day, but only 4% of ad revenue. Mark believes that’s driven by perception, rather than reason, and might be why agencies don’t place much money in radio advertising.

The research showed that some of the most important attributes of an advert, Mark explained, are that the ad reaches audiences at the right time and place, and that they trigger emotional responses.

Despite all of the evidence to the contrary, it seems that perception leads to action. The second most powerful medium receives the second lowest level of investment. To improve that, Mark Barber urged advertisers and agencies to re-evaluate their media mix with the evidence in mind, and to recognise that conventional targeting is still effective.