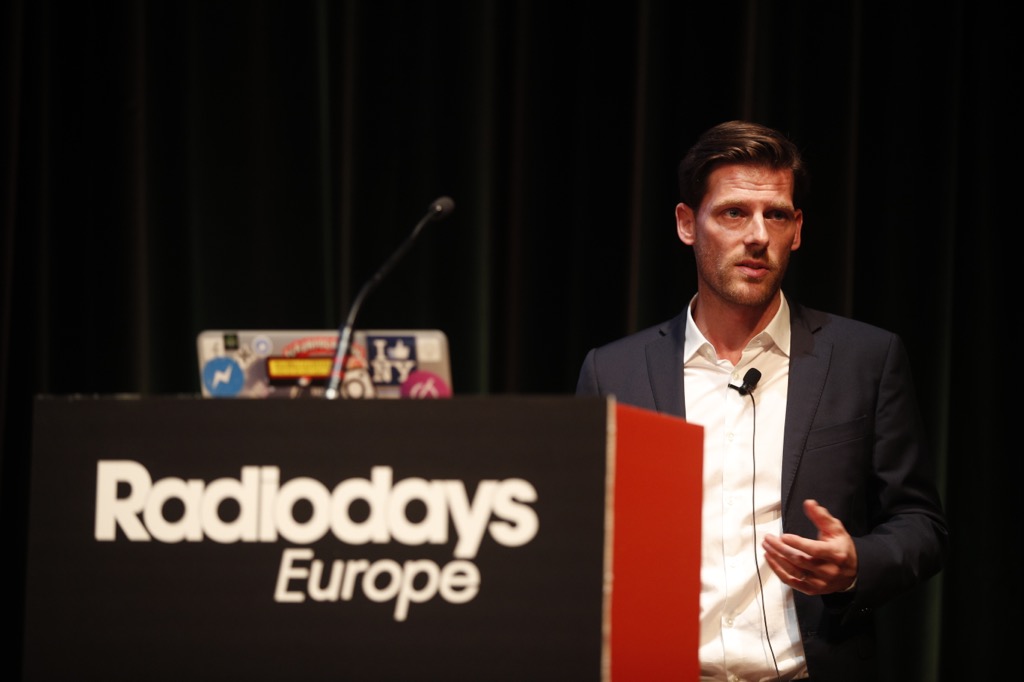 Not many people working in radio have had a chance to use Facebook
Live Audio. Newly launched, it’s only available for verified pages at
the moment. For Guido, Facebook Live has just begun, and the audio
element is a key part. What learnings has Facebook got for the radio
industry?

Guido has researched several Facebook Live users. The results? Well,
people appreciate its immediacy and immersiveness. It provides a
unique perspective; an authentic perspective. The broadcasts are often
filled with excitement and surprise – and this is what people enjoy!

Interaction with your audience is one of the main benefits of using
Facebook Live. The videos have 10 times the number of comments than
regular videos and are time-stamped so brands know exactly what moment
in the broadcast users are discussing.

Guido Bulöw from Facebook Germany discussed how brands have been using Facebook Live Audio: 1. From research, Facebook Live users have been shown to appreciate its immediacy and immersiveness, that it provides a unique perspective, that it is authentic, and that broadcasts are often filled with excitement and surprise. 2. Interaction with your audience is one of the main benefits of using Facebook Live. Facebook Live videos have 10 times the number of comments than on regular videos and are timestamped so brands know exactly what moment in the broadcast that users are discussing. 3. Facebook Live Audio works in the same way as the video equivalent. Its available to all verified pages and many other users in countries around the world though is still early days. . . . . . . . . #RadiodaysEurope #Content#Welcome#Holland #Netherlands#Beginning #Start#Conference #EBU#RDE17