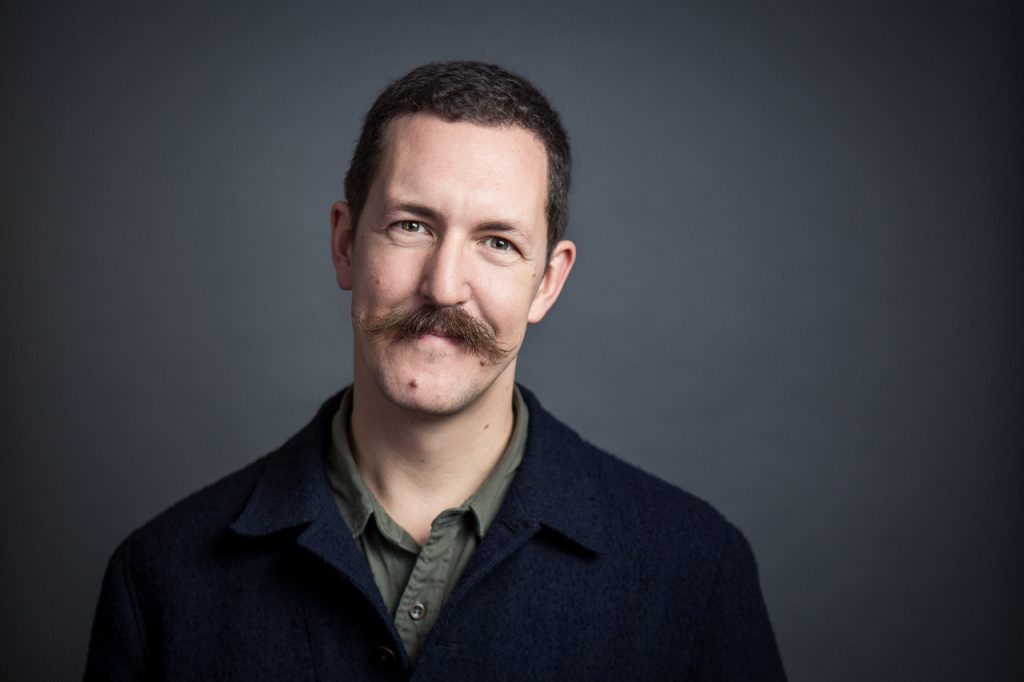 Some really great new confirmed speakers to announce for Radiodays Europe in Vienna:

…adding to the previous confirmed speakers:

Still a lot more to come! Radiodays Europe in Vienna will have more than 120+ speakers in 50+ sessions over 3 days 18-20 March 2018. More speakers and more sessions will be announced in January.

PrevPreviousRDE Podcast: Futurologist on the Future
Next“The World is Listening”Next