I Love Radiodays Europe…why you should too! 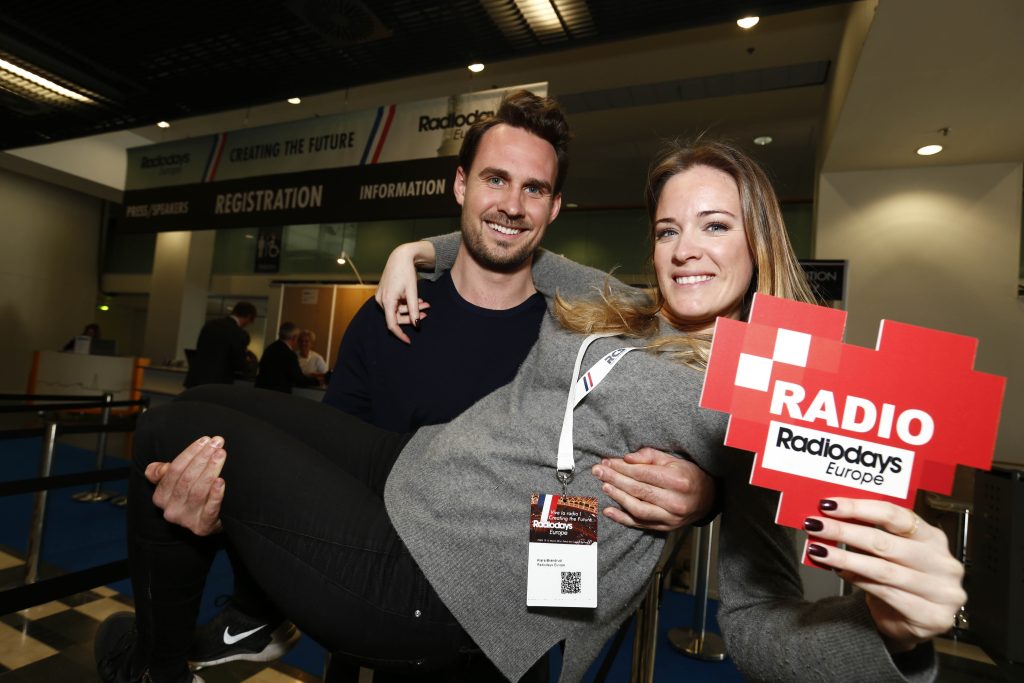 Radiodays Europe is about radio´s future, but also about sharing experiences. Success stories, digital advances, journalism, new research and business models, from across the globe. Over 120 speakers in 55 sessions over two and a half days. This year’s theme is ‘A Sound Future’ – both for radio and the growing audio market, with new players entering the audio business.

These speakers will be in some 55 sessions spread across the two days which cover the theme of ‘A Sound Future’, some of the sessions of interest looking at more than just radio but it’s wider impact include:

The suspense is killing me – and I love it – Sebastian Fitzek (Thriller author and radio creative, Germany)

If there is someone who knows how to have you glued to your seats, to a book, or a radio programme, then it’s Sebastian Fitzek. Learn storytelling from a true master: As a bestselling international thriller author, Sebastian Fitzek has sold over 8 million books, some have become major films already, and his current thriller is number one in the German paperback charts. In addition Sebastian started in radio and still today is a senior creative strategist and copywriter for one of the most successful stations in Germany, 104.6 RTL Berlin. In this rare masterclass session, he’ll share with you some of his secrets on storytelling and suspense.

First shut down of FM for DAB+. How did it go? – Marius Lillelien (Head of radio, NRK, Norway), Kenneth Andresen (Head of P4/MTG, Norway) and Jacquelin Bierhorst (Director, DAB+, Netherlands)

As the first country in the world to do so, Norway started turning off FM transmitters in parts of the country 68 days ago, replacing it with DAB+. The change has been criticized by politicians, radio management and the public. Were they right in their pessimism, or is DAB+ the best future for radio? And will Europe follow?

The public broadcaster in Norway has made a monster hit with teenagers. The series has gone from a much-loved secret to the internet’s latest obsession in the course of just three seasons. “Shame” is a successful drama series that runs daily online, and weekly as a webcast. It’s the story of a group of teens hanging out in a reasonably well-to-do suburb of the Norwegian capital, Oslo. There are of course the wild parties, drinking and smoking, good-looking guys and girls falling in and out of love, but “Shame” is different for a number of reasons. Get behind the drama and learn how to engage with young audiences and learn the story of how a public broadcaster made a monster hit with teens – and got to their Mums hooked too!

Radiodays Europe (RDE) is about radio´s future, but also about sharing experiences from the best of radio today. Success stories, digital advances, journalism, new research and business models, from across the globe. The mission is to spread good ideas and to make better radio for our listeners.

At RDE you will find inspiration from some of the greatest award winning radio producers and the visions of radio broadcasters leaders and players from outside radio that will influence our future. Register Now to ensure you are part of the conversation!

PrevPreviousList of substitutes for the Radio Hack!
NextNew speakers announced: Amazon, Cork’s 96FM & C103, Radio Bremen and the Institute for Sound and Vision Next