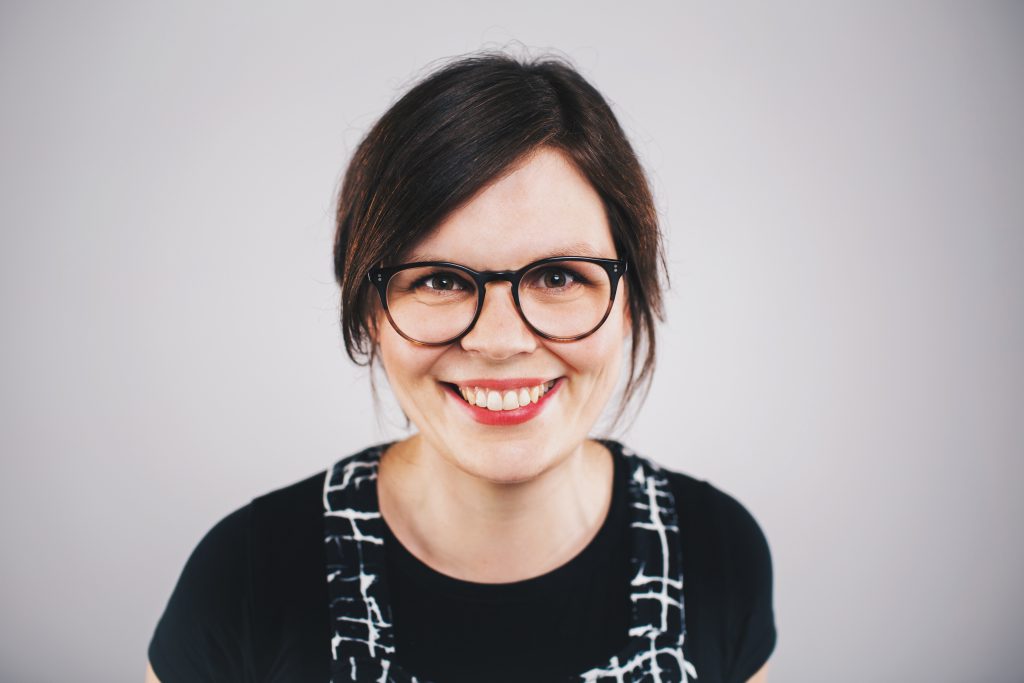 Other big players such as Google, Spotify and Facebook are also joining us at this year´s Radiodays Europe.

Here are some of the newly confirmed speakers:

More speakers and sessions will be announced. In total there will be 120+ speakers in more than 50+ sessions at Radiodays Europe 19-21 March in Amsterdam.