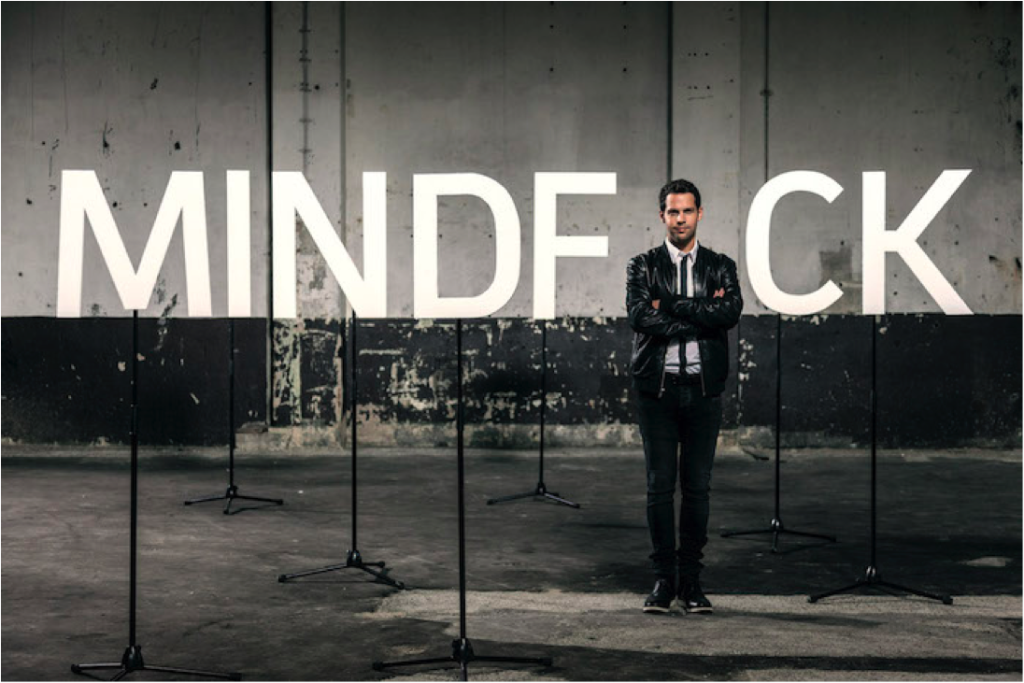 Victor Mids is both a famous illusionist and a doctor and will be performing at the opening session at Radiodays Europe in Amsterdam. While leaving the classical form of magic behind, Victor takes his audience in an entertaining and intelligent way along a range of illusions and neuropsychological experiments. Find out how easy your own brain and senses are being fooled!

Here are some new confirmed speakers:

Radiodays Europe has more than 120 speakers in 55+ sessions 1921- March in Amsterdam.