Media Darwinism – Don’t get bogged down in your audio transformation 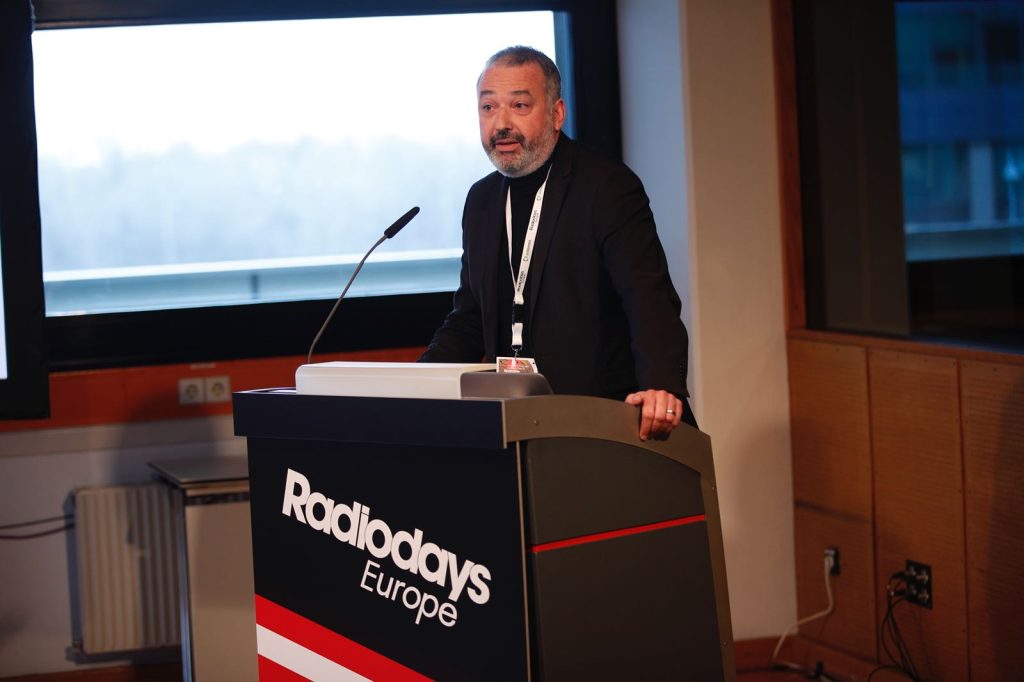 Audiences are consuming more digital audio than ever before. Connected devices allow us to experience audio in new ways and to listen whenever and wherever we want. But new technology isn’t necessarily a threat to radio, instead presenting exciting opportunities for stations to change their business model so they have a “digital-first” stance.

Erik Portier (Radionomy Group/TargetSpot, Belgium) said that if radio stations don’t have a digital audio strategy, they don’t have a future strategy. However, just building online streams, apps and Alexa skills aren’t a strategy as such.

With technological advances, unlimited mobile data plans at cheaper plans, and higher mobile penetration, we are in a unique turning point in the history of audio. Erik took delegates on a quick history lesson to demonstrate how adoption circles are getting shorter as time goes on. Print was first on the scene but it was a 400 year wait for the first advertisement after its invention. For radio and TV the process was a lot quicker, though still took decades. Whereas for online it was almost instant – content, users and advertising have been consumed together from the start.

Radio today is unrecognisable to what it once was. For some people in the industry (and, of course, for some listeners) this means that the traditional radio in the home or car is becoming obsolete. According to some recent research from Belgium, households have an average of 77 consumer electronic devices with 10-12% not being used any more. The radio is leading the way on the forgotten devices list.

There’s only ever one thing that remains constant in radio, and that’s change. We all need to react, but just don’t get bogged down in it…