Monetisation for digital radio and podcasts 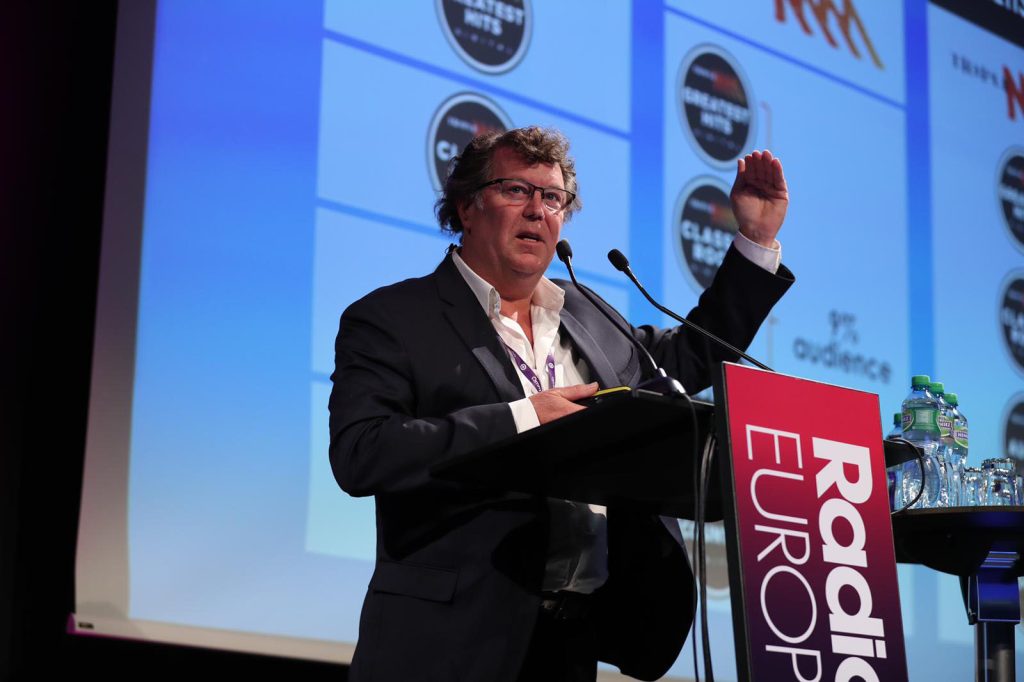 DAB and podcasting was Grant Blackley’s focus over the course of the session. But he started by outlining the company’s priorities; – Reach (95% of Australians are reached by SCA), localism (operating across 65 key locations), and attributes such as people and sales.

Snapping up their maximum allotment of DAB on release of the capacity, SCA have a healthy share of the DAB market. They also opted to broadcast their Hit and Triple M brands, which are known and trusted, unlike other radio groups who opted for niche, B2B and lesser known brands. Grant marked this as SCA having a dominance in DAB over competitors, which gives a strong platform for monetisation.

SCA don’t sell DAB capacity separate from FM, they sell the combined capacity brands so as to limit the advertising options on the market. Grant said “scarcity is our friend, if we were to flood the market, we would depress the market”.

The session then moved on to podcasts, Grant also claimed a dominance over competitors like Nova, by choosing their podcast partner as PodcastOne, over other providers. SCA aim to own 50% of the Australian podcast market which would roughly be a $55m share.

Grant admited a simple monetisation strategy using pre, mid and end rolls for podcasts. Limiting the length of the mid-roll to two minutes and strictly a presenter read only.

Focussing on original podcast content, SCA accept that they’re taking a risk with their DAB and podcast strategies but “we certainly won’t die wondering” Grant iterated.

A detailed look at how a large radio group plan to monetise new capacity and audiences of 21st century audio technology.