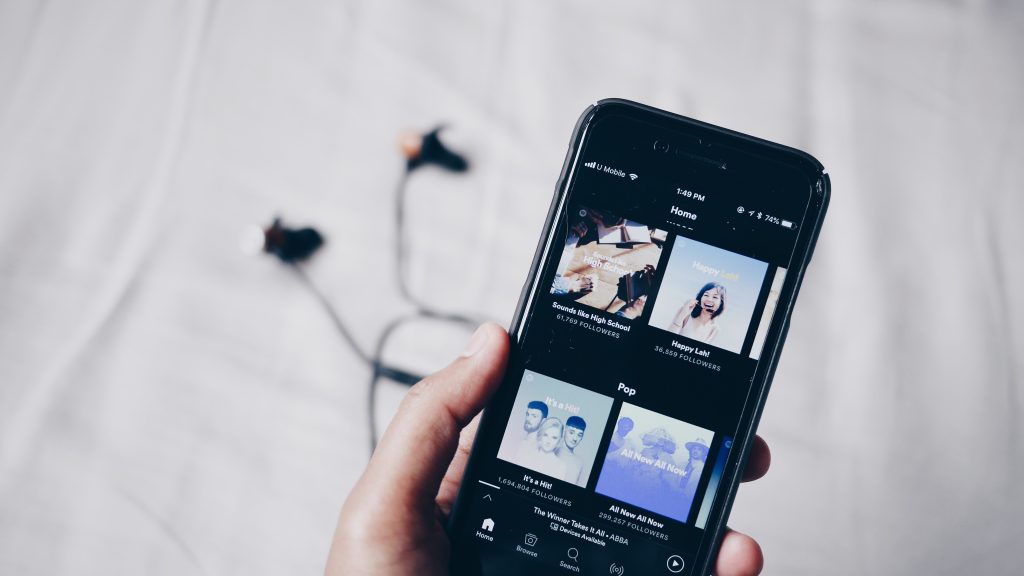 Football is back! With that said, here are some of our favourite football podcasts.
Whether you’re a seasoned football viewer/player, or you would like to learn more about what is happening in the world of football, here are some podcasts for you.

The Offside Rule (United Kingdom)
Lynsey Hooper, Kait Borsay and Hayley McQueen head up the podcast, with a 30-strong team of volunteers behind-the-scenes creating and curating content to actively promote female inclusion in all elements of football.

Born out of frustration at the lack of representation of women in the industry, The Offside Rule has been going since 2012 with the aim of creating one space for football, regardless of gender.

That Peter Crouch Podcast (United Kingdom)
Peter Crouch, Tom Fordyce and Chris Stark are back with their guide on how to be a professional footballer. Episodes include insight on everything from dressing rooms, transfers, keeping on the good side of your manager and where to sit on the team bus – plus your footballer confessions.

Men in Blazers (United States)
Hosts Roger Bennett (@rogbennett) and Michael Davies (@embassydavies) believe soccer is America’s Sport of the Future. As it has been since 1972.

Mediano (Denmark)
Mediano is Denmark’s main channel for all things football, covering football all over the continent.

Rasenfunk (Germany)
The lawn radio is about football. In various formats we discuss current but also timeless and overarching topics. We take our time and focus on the sporty. There is the lawn radio since 2014, Frank Helmschrott and Max-Jacob Ost produce it. It is free of sponsors and advertising and is financed solely by its listeners.

Football ramble (United Kingdom)
Football Ramble Daily is a must-listen for any discerning fan that enjoys the more entertaining side of the world’s favourite sport – broadcasting six days a week during the football season!

All podcast descriptions are taken from their respective websites.