Radio journalism is changing the world 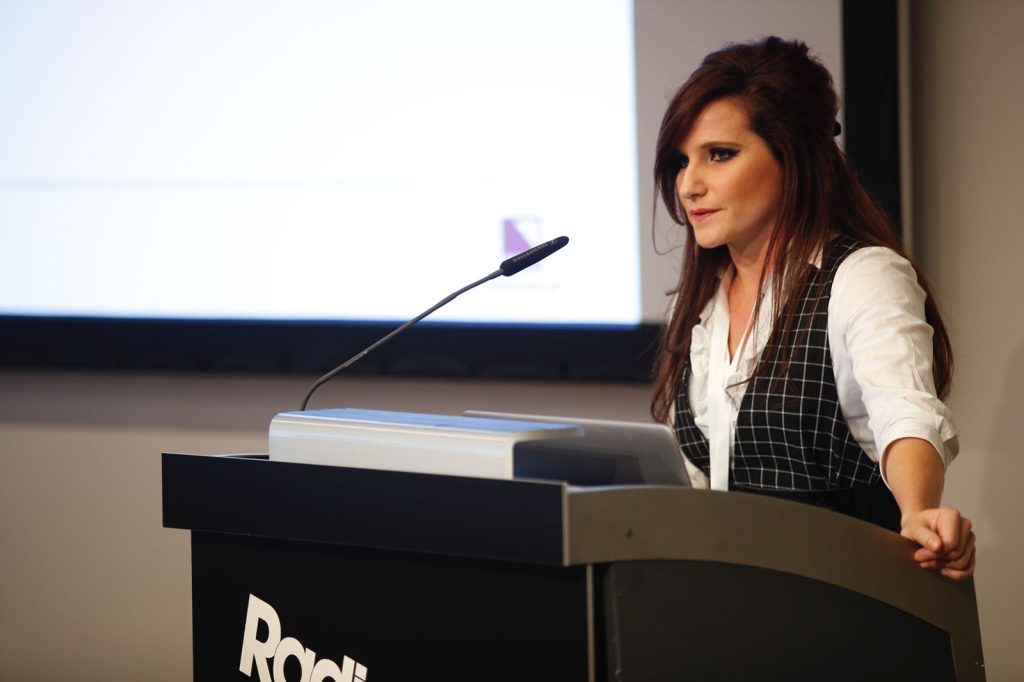 “I describe myself as a campaigning journalist” opens Michele Livesey from Key 103 in the UK. For her, radio is tool for campaigning for social change.

“There are a few simple questions every journalist needs to ask when mounting a campaign”, Michele said. What’s the peg for the campaign and who are the people behind it? What’s the purpose, is there any political support, and can you muster enough publicity?

Michele was covering the inquest of Clare Wood. Clare was murdered by her ex-partner who had an unknown string of convictions for past violence. Michele and Clare’s father, Michael Brown mounted a journalistic campaign with the support of high-profile MPs to get ‘Clare’s Law’ enacted. The conversation it started helped change the law. Michele claims that 600 lives have been saved from a life of domestic abuse thanks to this campaign.

Jon Koldenius from P4 Borås (Sweden) agrees, saying “the only way to stay relevant is to build real relationships where people are”.

From offices around a troubled suburb, journalists were dispatched around-the-clock to report on breaking news, getting hands-on with the people they’re reporting on. With just a tablet packing the Next Generation mobile outside broadcast concept, radio producers and presenters can contribute to station content live, without outside broadcasting trucks or hefty technological overheads.

It allowed the radio station to rethink what a “studio” is, when every reporter can be one. The technology, he explains, is just a means to an end – it’s the people who matter. “You can sit inside by your desk and think you know the world (but that doesn’t tell you about the people who inhabit it)” he reinforces.

However, Chuse from the award winning TEA FM in Zaragoza in Spain, says that radio penetration is falling year-on-year compared to internet radio, and that is having a negative impact on traditional structures – including journalism.

The internet is our new domain, he insists, a truly global radio frequency for all. Chuse reports on the “Hybrid Sound” project, bringing together global and local formats to create an inclusive and superior sounding documentary. Taking a problem from locals, the Hybrid Sound project demonstrates how one issue can impact thousands, all around the world.

Hybrid Sound is a naturally multi-platform project filled with different points of view and metadata, and lets listeners chose the level of information they want. It’s a participatory form of journalism, accessible to all.

We live in a world full of sound, Chuse closes with, so let’s tell everyone!