Radio, the most trusted medium 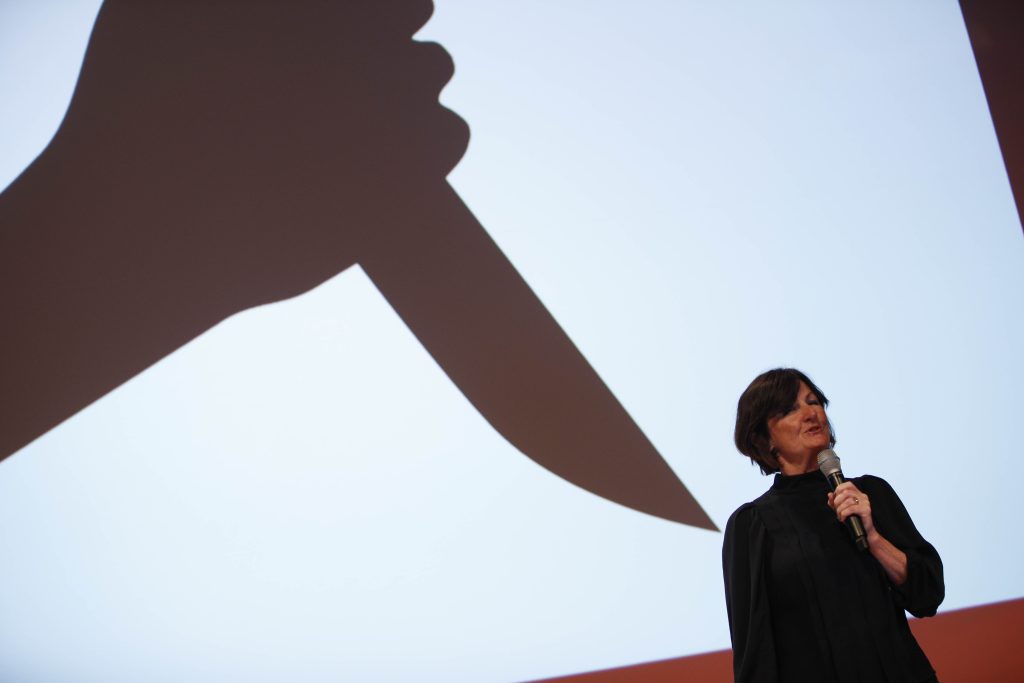 During the opening session Siobhan Kenny, CEO of the RadioCentre in the UK, showed a study of „Eurobarometer” which attested that radio is the most trusted medium in Europe.

There are other beasts controlling the jungle. We need to pool resources & think what we can achieve together in a world of increasing fragmentation- remember the beauty of the shared experience – Siobhan Kenny, CEO Radiocentre @knockalaughta @RadiodaysEurope @Radiocentre #RDE18 pic.twitter.com/GiCaT5W1yv

Social media has most daily visitors but is the least trusted medium. With lots of fake news being uploaded to social media that could be seen as a positive sign when it comes to media literacy. However, in some parts of Europe the internet still is the most trusted medium.

Therefore, it is very important to know whether you can trust news online or not and how to check if they are trustworthy. Wilfried Runde, Deutsche Welle Germany, and Vincent Ryan, Google News Lab France, talked about the increasing awareness of fact checking and about the development of tools to do so.

Runde mentioned that in some countries fake news could be a matter of life and death. If there fake news about a person are circulating, that person could get killed even if the message is false. Furthermore, in areas like India, Sri Lanka or Myanmar Facebook is considered ‘the internet’ because it became the only source for information. Runde talked about the tool “truly media” helping you to verify the location, the source and the metadata of pictures. You can do this in a team, so it is useful for a newsroom. Runde also suggested “InVid” for video verification. This tool helps to find out whether a video is fake or not.

In addition, Ryan pointed out that search engines are important tools for research. He explained the different ways of how to find significant content on Google and some tools that Google offers. “Google is not for asking questions, but for helping to get an answer”, he said.

PrevPreviousPodcasting: Good reasons to be cheerful
NextRadio in a connected carNext