Radio Strategy at the highest level at Radiodays Europe Lausanne 2019 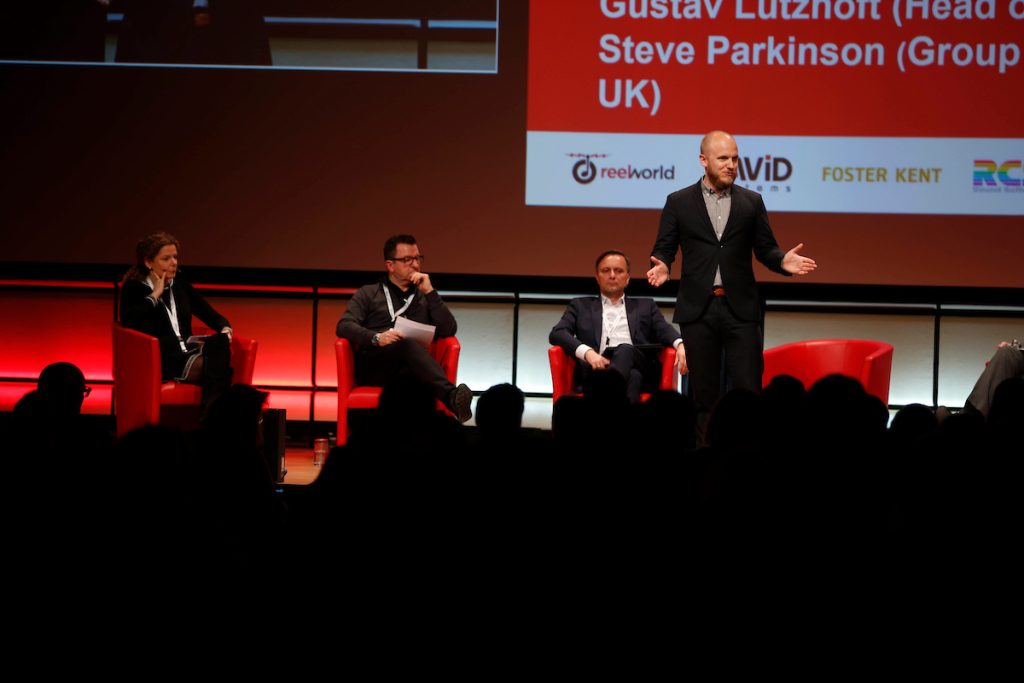 From the very start of Radiodays we are bringing you some ‘big cheeses’, there must be a joke somewhere about how many CEOs, DGs & Presidents you can fit into one conference?

From both the public and commercial stations Radiodays Europe is focusing on the strategy of radio and how to steer some of the bigger and small radio stations and groups through a landscape of media that does favour radio?

From the commercial sector we have gather speakers from around the world to check the pulse of radio and then give their views on how they think they will go forward and how the business should also be moving. Darren Davis, President, iHeartMedia Networks Group, USA, will be ‘Checking the pulse on America’s largest radio group’

iHeartMedia owns the biggest radio group in the world, with 858 radio stations serving 150 markets throughout the United States, and a staggering quarter of a Billion monthly listeners which gives it the largest reach of any media outlet in America ‘Find out how the biggest still strives to be the best, with their unique digital assets which have a massive reach and create innovative campaigns and programs for key advertising and marketing partners, while providing world-class programming and events for its listeners’.

Francis Currie, Group Content Director Music Radio, Wireless, UK and long time supporter of Radiodays Europe will present ‘Virgin Radio reloaded’. He’ll be talking about the ‘radio giant’ that is Chris Evans and how he was poached and, how the planning behind launching a new high-profile show, and update us on how this significant signing is part of a bigger strategy to refresh the station.

In a session that is now a ‘Classic’ at Radiodays Europe we have the ‘Radio Summit’ where we hear from four top-level radio executives from across Europe. Sharing their views on present challenges and future opportunities for radio. Many of the key topics for the radio industry will be addressed in this high level panel session which includes: Cilla Benkö (Director General, SR, Sweden), Bob Shennan (Director, Radio and Music, BBC, UK), Dani Bücher (CEO, Energy Switzerland) and Darren Davis (President, iHeartMedia Networks Group, USA).

If you want to hear from the top Radiodays Europe Lausanne 2019 is the place to be, Register Today!