The Secrets Of Radio Promotions 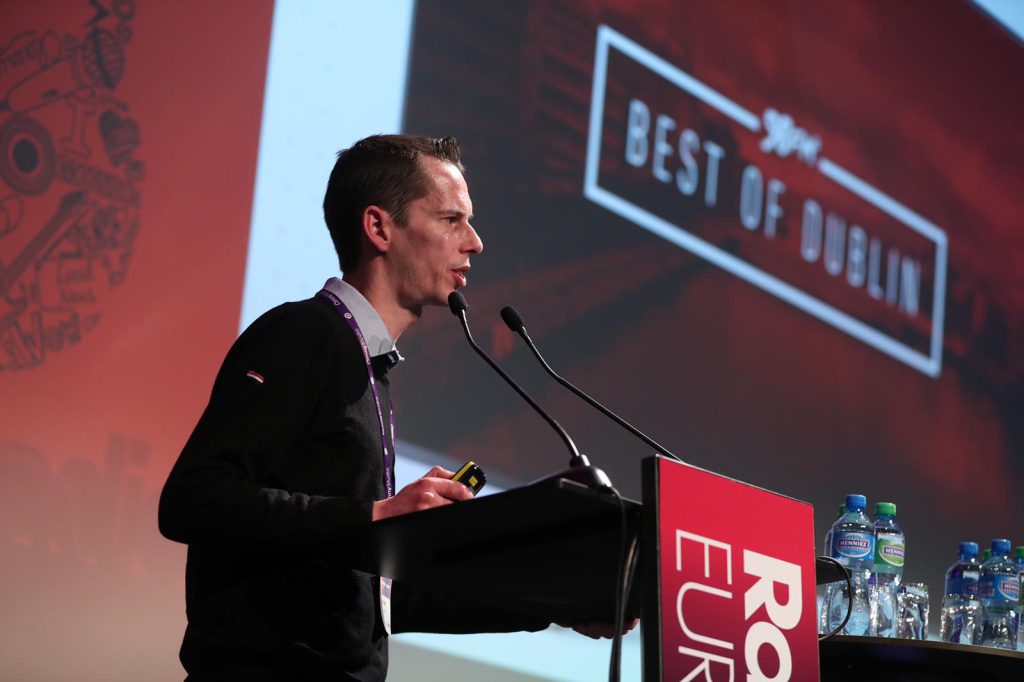 How do you create an impactful and successful radio promotion? Niall Power (Beat 102-103, Ireland) stepped up to take a look at the ten best radio promotions from around the world and discuss why they worked.

Niall highlighted San Diego Z90.3’s campaign ‘Epic 48’ which promises winners the most epic 48 hours of their lives, and they don’t know what those 48 hours will contain until it happens. Research shows that millennials treasure experiences more than material items, so it is a great way to tap into their core audience. The campaign’s success was in revenue – through product placement and sponsorship of the 48 hours, for the database – from entrants’ data, and via ratings from people tuning in to hear the storyline play out in real time.

Next up was Dublin 98FM’s ‘Best of Dublin’ awards. This promotion had one aim, to find the best of anything and everything in Dublin, from the best butcher to the best bar. This engaged the entire city as everyone was eligible to win an award. The promotion saw 24,000 nominations and over 250,000 people voted on the awards. The event was topped off with a live awards ceremony, packed with the city’s best jugglers, unicyclists and more, both demonstrating their skills live and receiving their awards.

One of the greatest reactions from the room was for KIIS 1065 Sydney’s Kyle and Jackie O. The promotion was called “The $5k Door Drop” where, Niall explained, “all you need is a front door to win $5,000”. No need to enter, no registration, just live in Sydney. Literally placing $5000 at a random door in Sydney, the station plays a “doorbell” sound effect and listeners have 30 seconds to run to their front door. With the potential for it to be any house, people all over the city would run to their door in the hope that it was them who had been picked. An incredible appointment to listen!

Niall’s very own Beat was the final station promotion on display. Their promotion was the Coffin Lock In. The premise: would you lie in a coffin for 60 minutes to win a €1,000? The twist is that no watches or clocks are allowed, and the contestant must predict when it has been 60 minutes to win the prize.

Niall’s list was chock-full of the most creative radio content from around the globe and it was impossible for delegates not to think up their next radio promotion and what tactics they can implement from the examples.