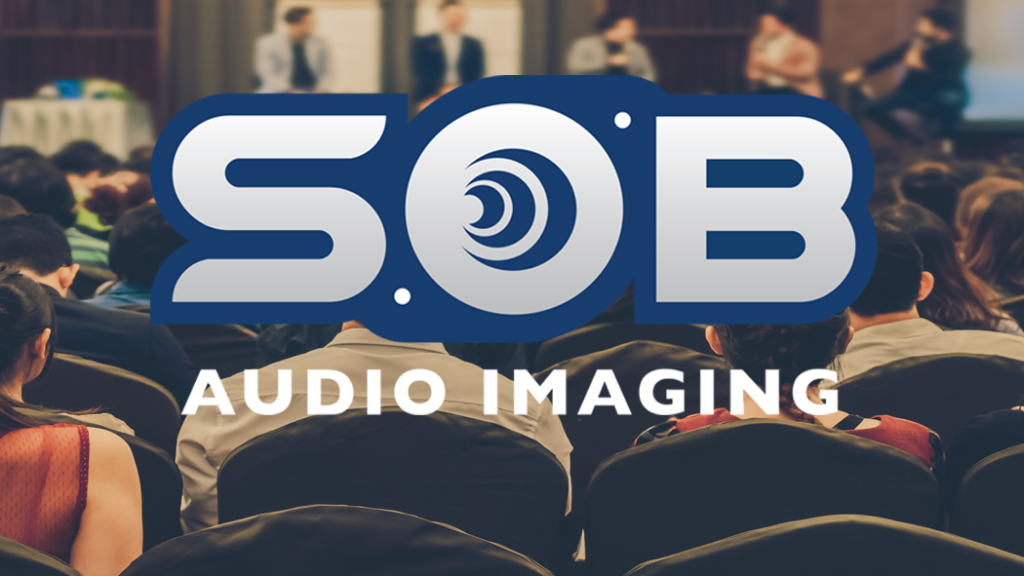 Below is a taste of the content you can expect to see, and hear, in the SOB Audio Imaging Room – Track 3:

Laurie Palacio (Deputy Head, talkSPORT, United Kingdom) In a world of on-demand audio and with speech formats fighting for listeners attention, live sport, has proved to be a huge audience driver for talkSPORT

Steve Taylor (Commercial Director, Bauer, United Kingdom), Frank Volmer (CEO, Ster, the Netherlands) Radio revenue is no longer just about spot advertising it’s about innovation, solutions, courage and daring. How has this worked for those brave enough to tackle the challenges?

Transforming the radio ecosystem for the future

Audience Measurement: All in one

Jakob Bjuhr (Research Director at KANTAR Sifo, Sweden), Peter Larsson (Head of Audience Research, Swedish Radio), Joan Warner (CEO, Commercial Radio Australia, Australia) In a more fragmented audio market, on many platforms, how do you bring all data together in one reliable currency? Hear about the world´s most ambitious innovations – the Swedish RAM All in One model and Australia´s Super Pilot.

SOB AUDIO IMAGING is an audio and music production company based in Amsterdam, The Netherlands, founded in 1996. We create sound & music for advertising and branding, we produce station imaging & station ID jingles for radio and tv stations, we create radio and tv commercials, we record, edit & mix your podcast, we sell imaging libraries & production libraries and offer state-of-the-art audio postproduction, recording and editing/mastering facilities.