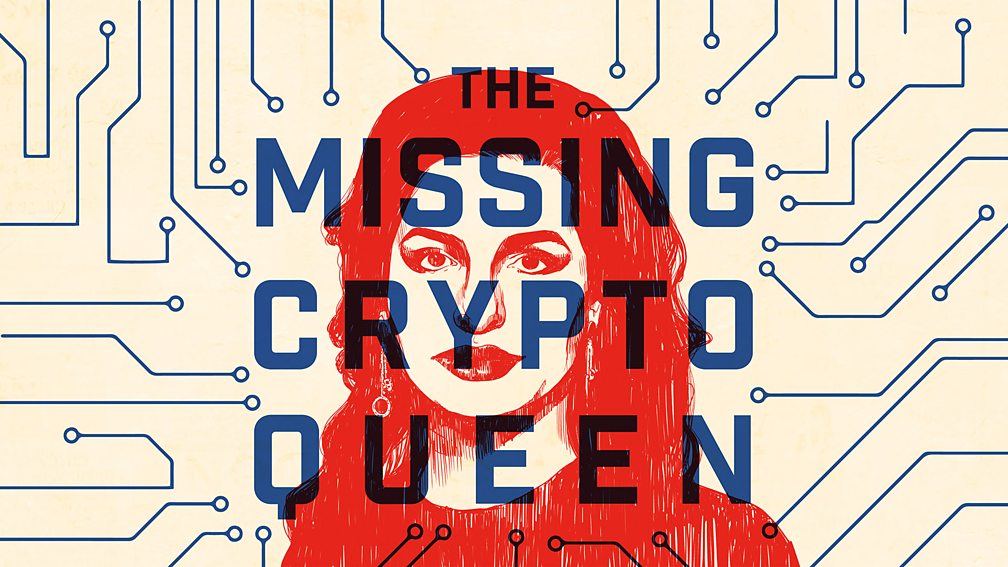 Inspired by the British Podcast Awards winners, here are the top True Crime podcasts as voted by the UK public.

Do you have any True Crime favourites? Let us know: katalina@radiodayseurope.com

Paradise  Dan Maudsley for 5 Live & BBC Sounds
Peta and Chris are in paradise – they sail into hell. Why does it take 38 years to arrest the only suspect: Silas Duane Boston? A BBC 5 Live podcast investigating their murders.

The Hurricane Tapes  Steve Crossman & Joel Hammer for BBC World Service
A triple murder. 40 hours of tape recordings. Rubin ‘Hurricane’ Carter. Bob Dylan wrote a song about him. Hollywood made a movie. This is the full story.

The Last Days of August  Jon Ronson, Lina Misitzis for Audible UK
Jon Ronson, the creator of Audible Original The Butterfly Effect, delves into the pornography industry again as he unravels the never-before-told story of what caused a beloved 23-year-old actress’s untimely death.

Unheard: The Fred and Rose West Tapes  Somethin’ Else
In 1994, Howard Sounes began investigating a case of serial murder in an English cathedral city. A married couple, Fred and Rose West, had killed at least twelve women and girls, including their own daughter. They cut their victims up and buried the remains of nine bodies under their house at 25 Cromwell Street, Gloucester, where the Wests continued to live undetected… for decades.

Uncovering their secrets as a journalist and author, researching his classic crime book Fred & Rose, Howard recorded his enquiries and interviews on cassette tape. Twenty-five years on, Howard revisits these previously unheard tapes. He also speaks to new witnesses, as he reveals the full story of the Wests, with new insights, in this compelling 12-part podcast series from Somethin’ Else.