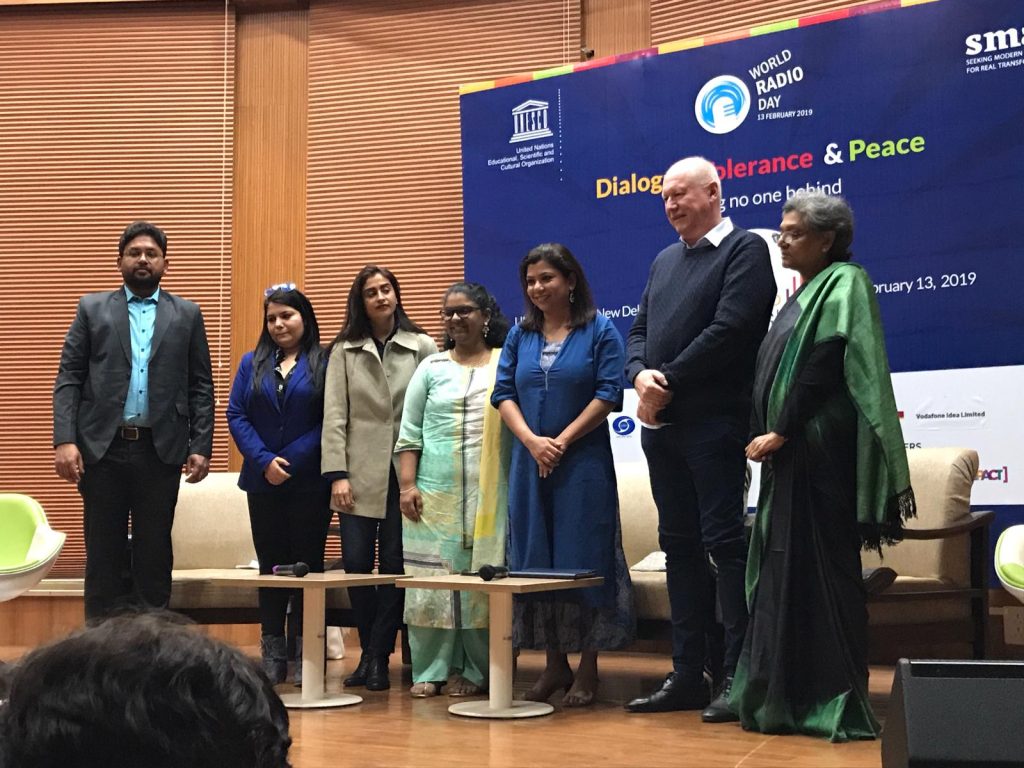 In India the World Radio Day was celebrated with the Radio Festival of India in Delhi. The festival is also announcing that it will be a supporting partner of Radiodays Asia in KL in August.

“The Radio Festival of India, in its second year, is a great initiative to celebrate radio and bring radio people together to share experiences from commercial, public and community radio”, says Anders Held, Founder and Manager of Radiodays Europe and Radiodays Asia.

“We share the same spirit of love for radio and the desire to develop the medium in the new, challenging era of audio revolution. Radio is an extremely important medium for hundreds of millions of listeners in Asia as well as the rest of the world. By taking responsibility for developing the radio and audio business, coming together to face challenges and learn about future possibilities, we are, as professionals, making sure we can continue to serve our audiences well. That is what Radiodays Europe has been doing successfully in Europe and that we hope Radiodays Asia will provide a platform for in Asia-Pacific”, says Anders Held.

The Secretary, Ministry of Information and Broadcasting, Government of India Amit Khare, Announced that the government will soon give out more lincenses for community radio across the entire country.

Archana Kapoor, organiser of the Radio Festival and Director, Radio Mewat, said: “Anders Held was the inspiration for this festival. When I saw Radiodays Europe I said we should do something like this. We wanted to celebrate audio and join everyone together in this festival.”

Steve Ahern, Asia Radio Today and a media partner of Radiodays Asia, wrote this letter about radio in India on World Radio Day:  link to Facebook