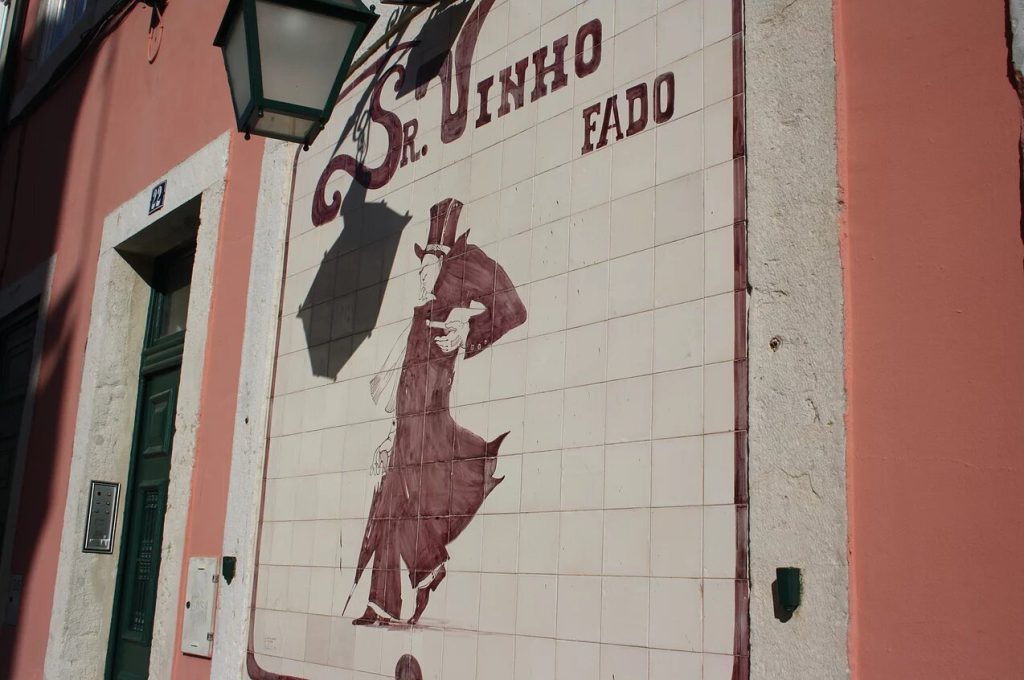 The daughter of José Luís Gordo and Maria da Fé – two giants of fado – Rita Gordo, is proud to be  the head of the “best fado house” – Sr. Vinho (“Mr. Wine”). Within a family of fado singers, Rita soon became involved in music, but confesses that she feels more comfortable backstage and follows fado from another angle: “Being the daughter of who I am, I had to become somehow involved in fado. I left the songs because I’m a bit shy, but it was a good experience”. 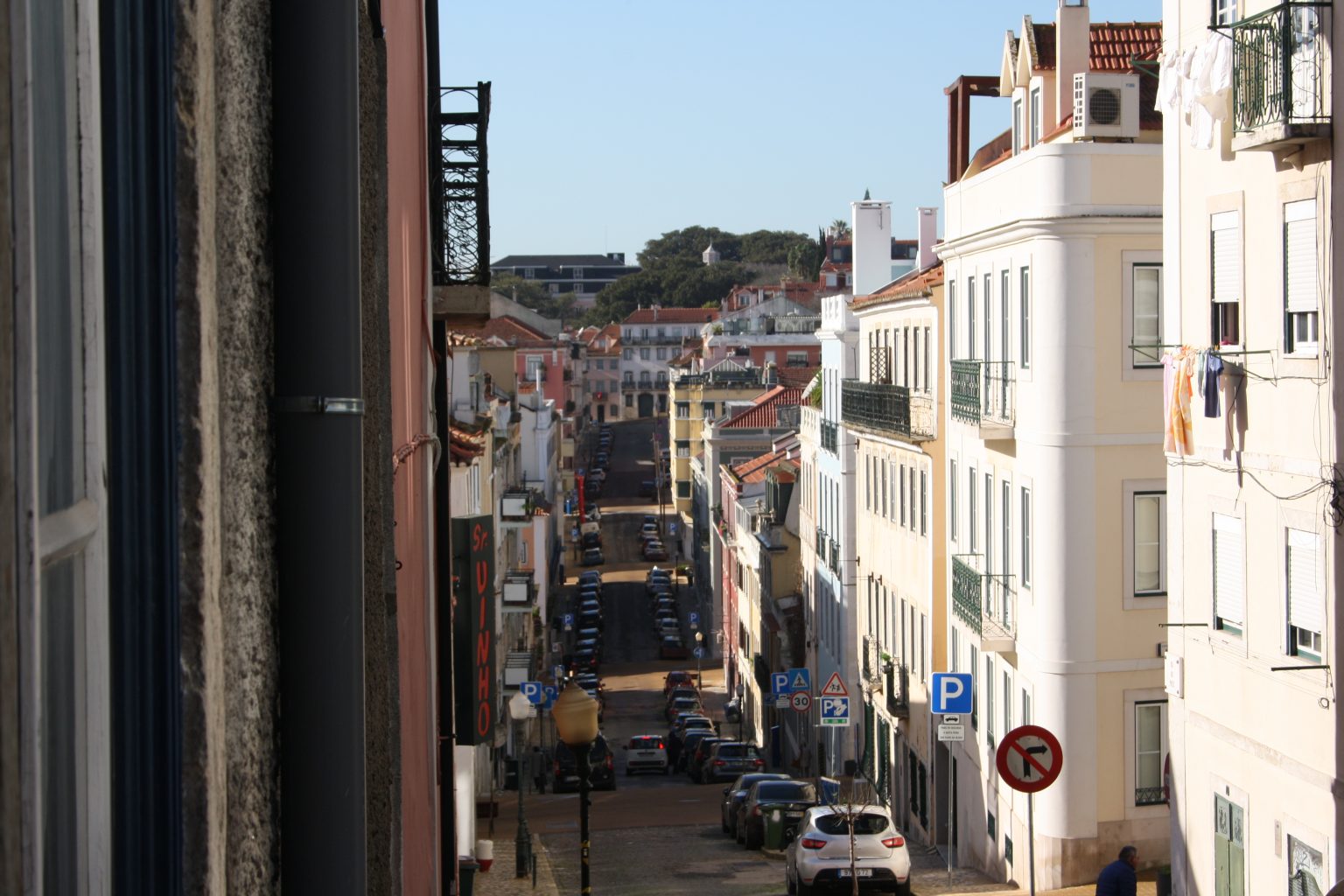 At 42, she believes that young people are increasingly attending fado houses and that there is more interest in getting to know this world. She is surprised by the customers’ astonishment: “People come here and are amazed, maybe they think that a fado house is something morbid and dark. Then they realize that the atmosphere is young, lively and the food is great”, she adds.

Rita Gordo recognises that nowadays older fadistas do not appear so much in the media, but, she points, out that in some cases they may be the ones who have no interest in appearing in current programme formats, such as her mother’s case: “My mother receives many invitations and there are still more people hungry to see Maria da Fé, however my mother never really liked to show up. In the programs that exist today, I don’t know if it’s worth it”, she concludes.

There are more classical and historical houses of fado, every single one of them with their own style. The majority has a wide range of typical dishes and a cozy environment, like for example: Adega Machado (Bairro Alto) Café Lusco (Bairro Alto), Clube de Fado (Alfama) and Parreirinha de Alfama.