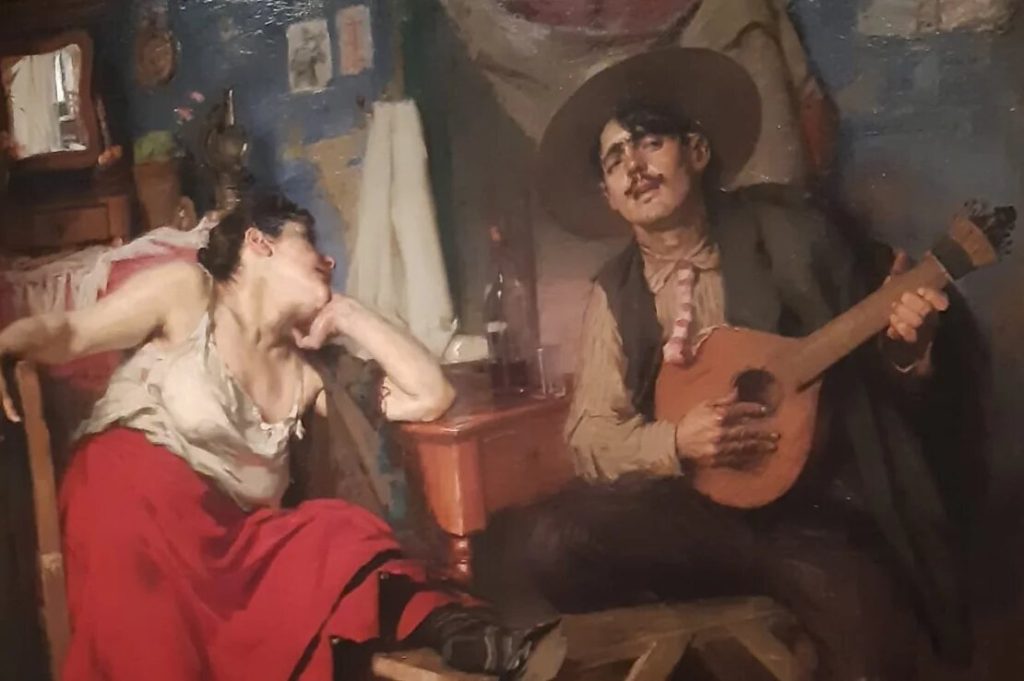 “Destiny, saudade, tenderness and maybe…love”, words of the queen of fado, Amália Rodrigues, who, in the second half of the century XX, tried to define fado. But let’s back off a bit. Fado derives from the latin word fatum, which means fate. Some people say it’s not a song, others describe it as a poem, for others it is the transmission of unique feelings. The art of fado has a component seen by everyone as nostalgic, expressive and deeply sentimental.

Where was fado born?

Fado may have been born at the sea, sung and recited by sailors in their adventures of discovery. There are those who argue that it had its epicenter in some poor and problematic neighborhoods of nineteenth-century Lisbon, places frequented mostly by prostitutes, sailors, ex-prisoners, tavern keepers, fishermen and lower class workers.

It was through a woman that fado reached the elites of portuguese society. Maria Severa, born in 1820, was the first woman to sing for the upper class, conquered the Count of Vimioso with her voice, she made it possible to spread fado to Lisbon’s aristocrats and, from there, fado has become a truly popular genre. 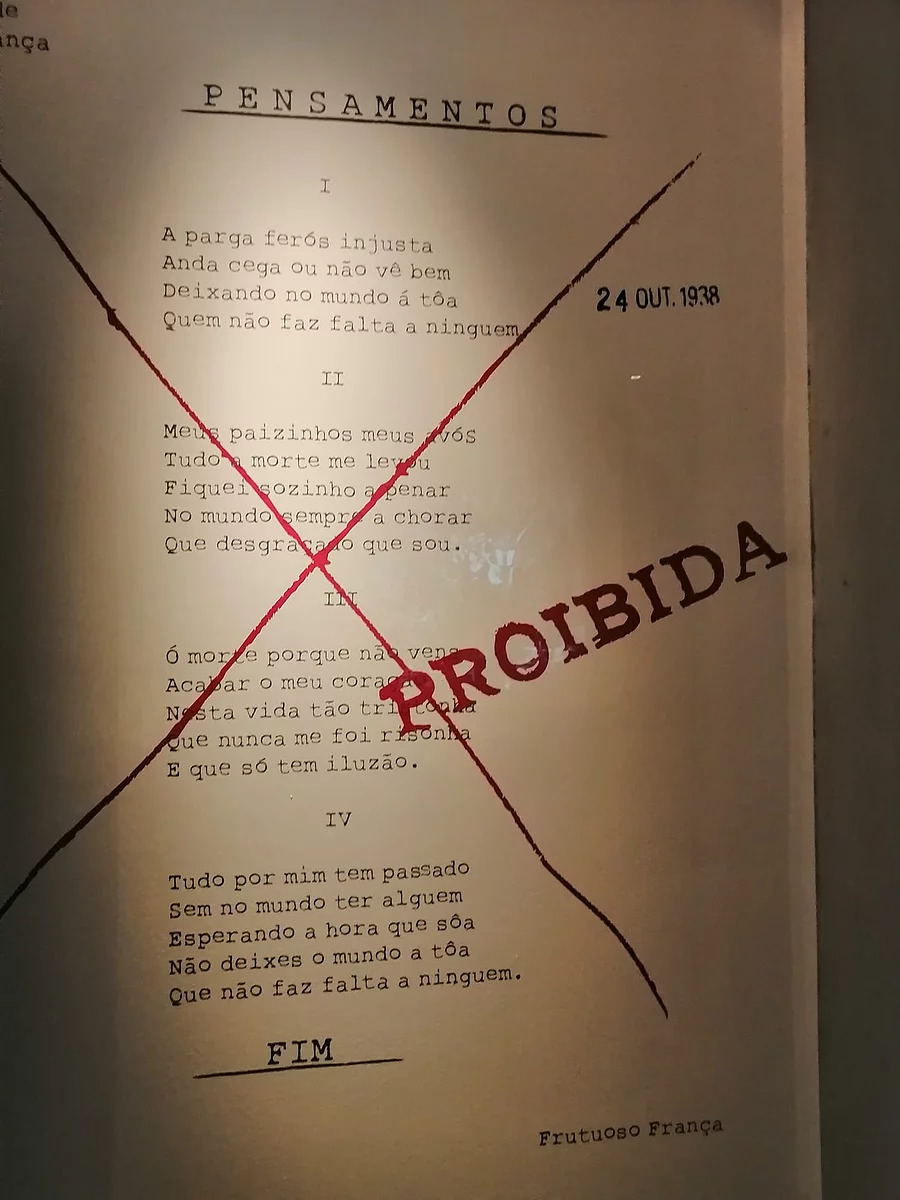