Mobile Reporting: The radio studio in your pocket 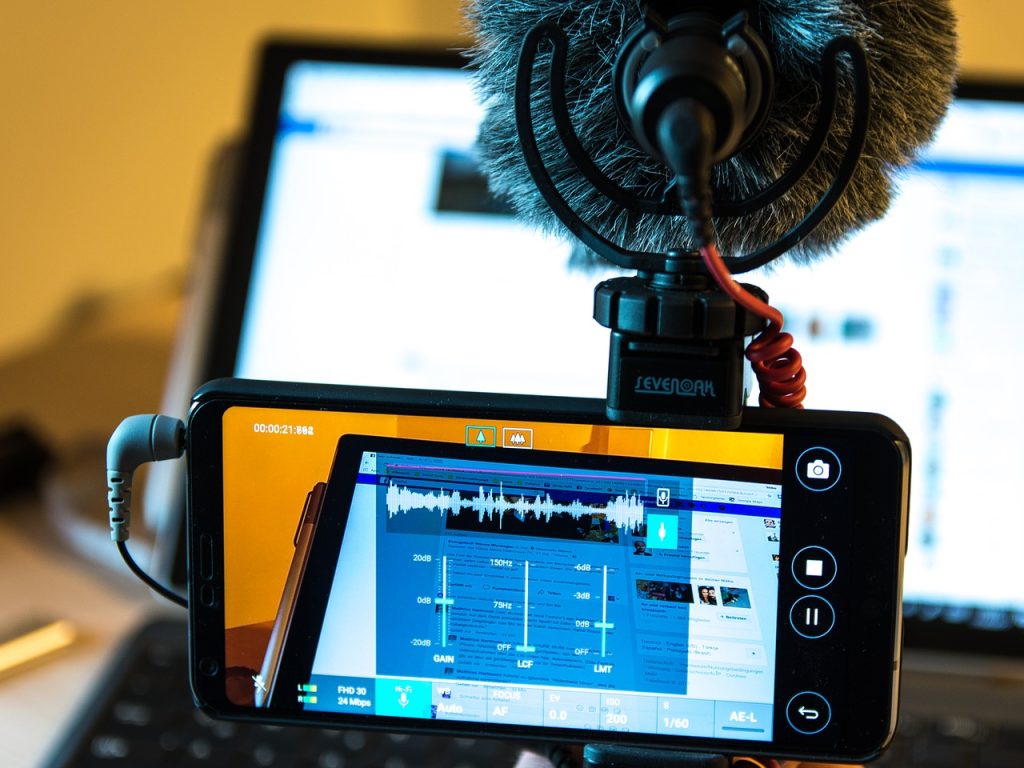 Radio studios are something that normal people don’t have access to. Not many are familiar with our business or have been inside a studio let alone created their own radio report. Radio broadcasting is mostly happening inside a quiet room with no noise from outside getting in. Journalists are broadcasting their message but the audience can’t talk back.

Radio Orange in Vienna wanted to overcome that hurdle. The team at Radio Orange thought about making not only the studio but also the process of reporting more accessible by placing it on public squares in the city. There they held workshops with residents about radio broadcasting and used a very simple tool which almost everyone knows: a smartphone or a tablet. 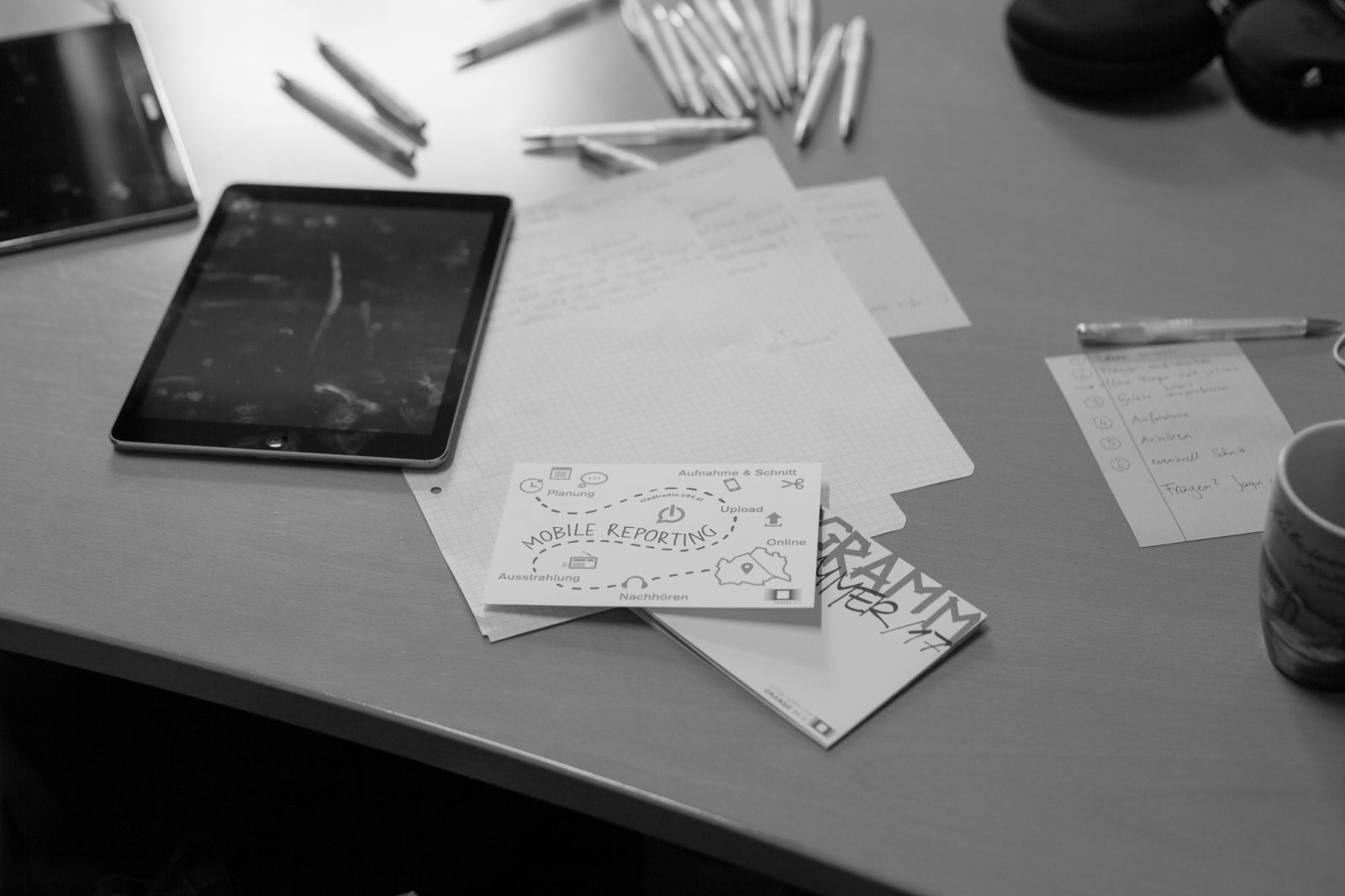 With the Mobile Reporting Project “Stadtradio Orange” everyone has the possibility to go on air. Credits: Tina Bauer

Everyone can tell a story

“We wanted to take our radio studio to the streets to be seen by the people in the public”, says Jaqueline Gam of Radio Orange. “My colleagues and I first wanted to create an art-project combined with mobile reporting.  The idea was to capture different sounds from various places in Vienna. That’s why we called the project ‚Stadtradio Orange‘“. That was in 2015. Since then over 100 radio reports have been created and uploaded on the website stadtradio.o94 by Vienna residents. Twice a week people posted reports on air, according to Gam.

Project Manager Jaqueline Gam talks about the goals of “Stadtradio Orange” (in German):

Here is one example of a mobile report created by Vienna citizens with sound impressions of an integration project in a tailor studio:

The trend of mobile reporting, also known as mobile journalism or “mojo”, found its way into the newsrooms of media companies. Journalists are creating content not for online and social platforms, television and radio stations. One pioneer mobile journalism is the British Broadcasting Corporation “BBC”. In Austria Jaqueline Gam says, media companies don’t really integrate mobile reporting in their newsrooms. And if, they don’t do it openly. With the project Stadtradio Orange the team wanted to act transparently, making mobile radio reporting more  visible and hearable for the public. 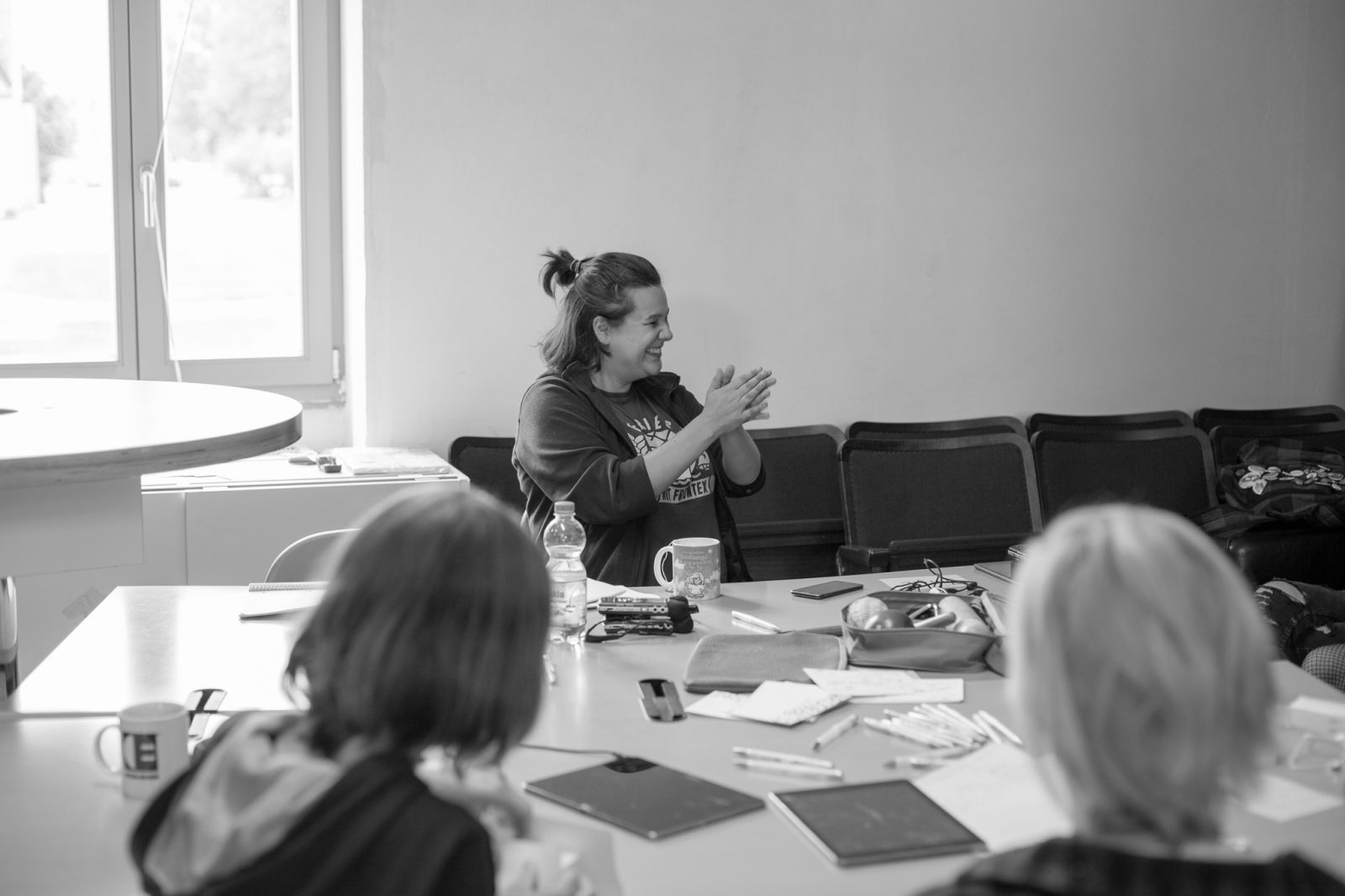 Jaqueline Gam (center): “Migration and flight are the focus topics.” Particularly people whose mother tongue is not German are invited to contribute. Credits: Tina Bauer

Since its inception the Stadtradio Orange project has changed a lot. In the beginning only people attending the workshops could upload radio reports, but soon everyone interested was allowed to do so.  When Gram became the manager of the project in 2016, she focused on a new target group: “I set a new focus on working with refugees and migrants”, she says. “I wanted to give them a voice too.”

In the following audio-file Jaqueline Gam talks about the possibilities of mobile reporting for refugees (in German): 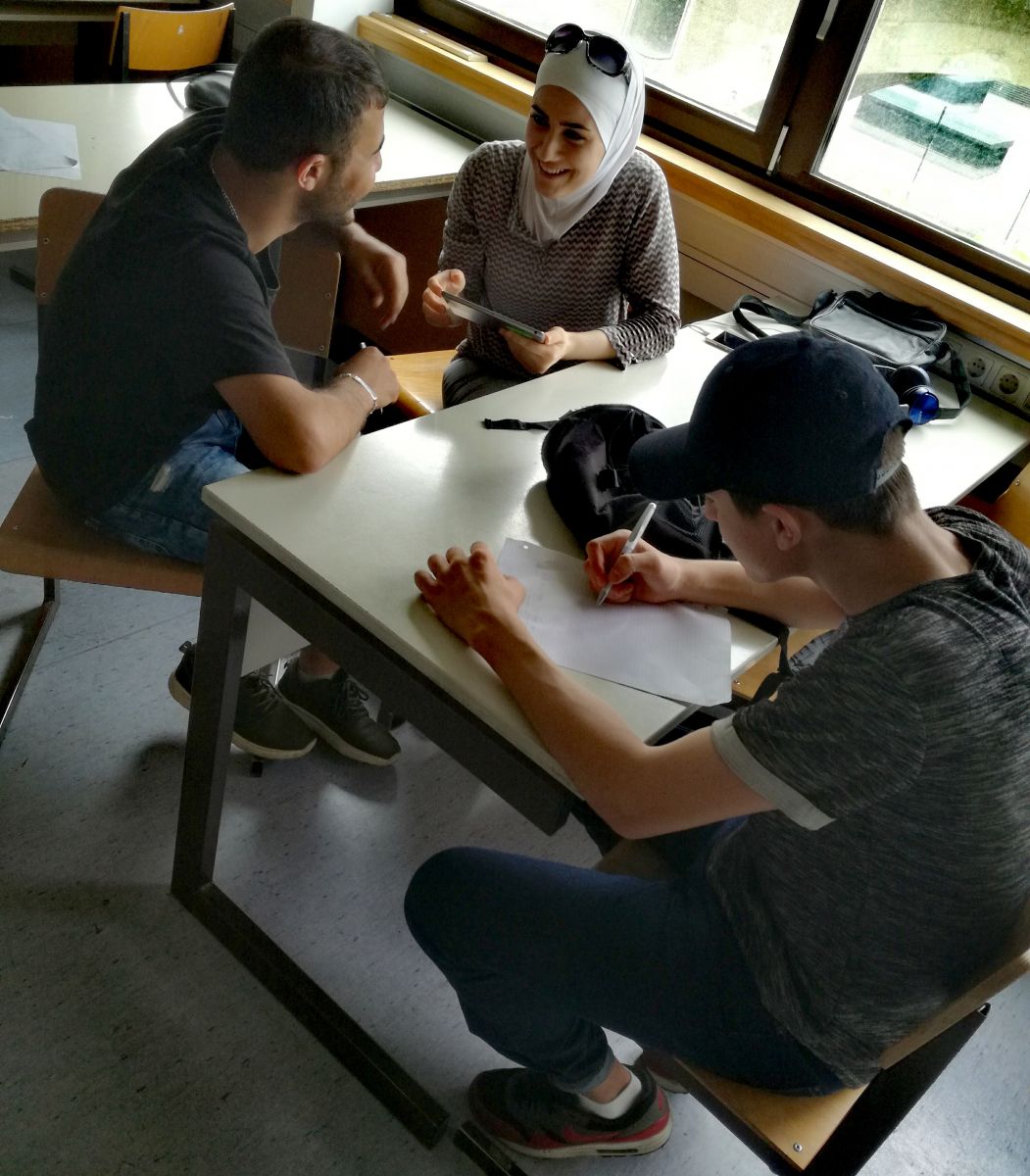 In free workshops the participants can learn how to produce a radio broadcast using nothing more than a Smartphone. Credits: Tina Bauer

“We don’t set any topics or languages beforehand”, says Jaqueline Gram. Surprisingly, most of the people reported in German, despite coming from various cultures and countries. “Refugees and migrants learning the language want to broadcast in German because they want the Austrian people to understand them.”

The following mobile report (in German) was created by young students, giving some informations about where to watch Bollywood-movies in Vienna.

Of course, the reports aren’t produced by professionals. Many of the participants were creating a radio report for the first time. In the end all of them have been uploaded on the website and all of them had a chance to reach a small audience online or on air. No matter if some reports contained crackling, hissing or murmurs in the background. Gam explains : “We as a free radio station make room for trial and error.”