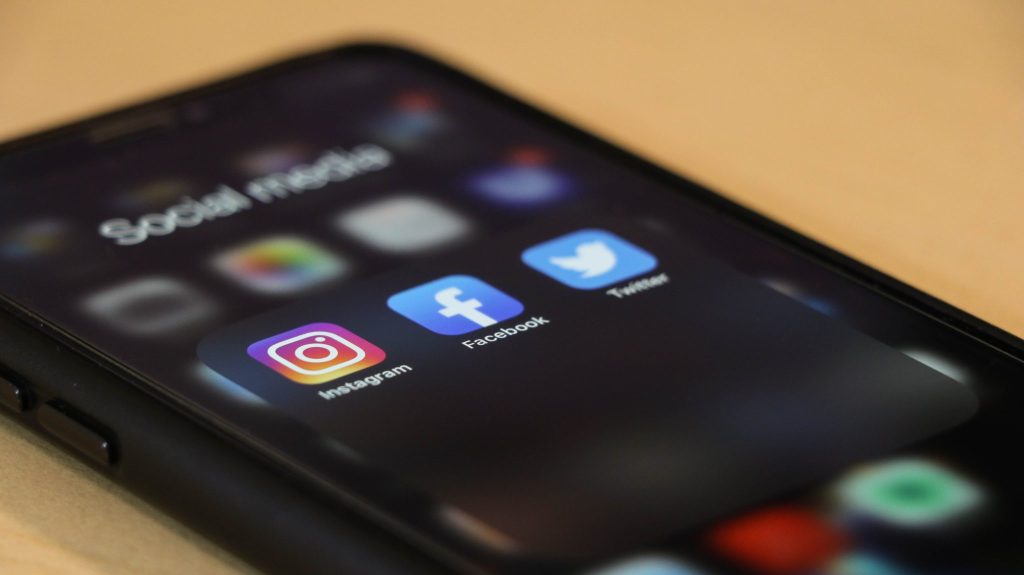 Podcasting has grown exponentially as a means of audio storytelling over the last 10 years. Since its beginnings in the early 2000s, the reach and influence of podcasting has changed the audio landscape.

Radio had traditionally included an element of ‘radio drama’ – think; Hitchhiker’s Guide to the Galaxy and Lord of the Rings – however after the radio drama boom of the 1980s, this side of the traditional medium had started to decline, with radio stations dropping their drama content all around the world. It wasn’t until the rise of the iPod in 2003 that the concept of audio storytelling was not only reinvented, but reignited. In 2005, the Podcast function was added to iTunes and in the same year, the word ‘podcast’ was added to the Oxford Dictionary. Since then, the demand for audio storytelling and content creation has skyrocketed.

Today, podcasting has exponential reach. In the US, for example, The latest Niesen release notes that the number of heavy podcast listeners—those listening every day— has grown by more than 3.6 million. The total podcast audience is growing at a compound average growth rate of 20%. (source: Nielsen)

Similarly, in the United Kingdom, at the end of 2019 around 7.1 million people were listening to podcasts each week. That’s one in eight people and is an increase of 24% over the past year – and more than double over the past five years. Ofcom research also found that half of listeners have joined the podcast wave in the last two years. (source: Ofcom)

Ian Macrae, Ofcom’s Director of Market Intelligence said that “Podcasts are transforming the ways people listen to audio content, just as on-demand video is changing how people watch television. It’s fantastic to see how UK radio broadcasters as well as newspapers and other media companies are embracing podcasting and offering more choice about what we listen to than we’ve ever had before.”

Fast Company writes that; according to Apple, podcasting is home to over 525,000 active shows, with more than 18.5 million episodes available, including content in over 100 languages. Its podcasts span the globe, covering 155 countries and, per Apple, 29 groupings of localized editorial.

To summarise some of these statistics:

Statistics continue to prove that podcasting has revolutionised the audio landscape, as we witness listening numbers into the millions and content production and creation in every corner of the globe. To think that 20 years ago podcasting wasn’t even in the dictionary, while it is now an important  part of the audio landscape.

There are still some holes however in our knowledge of podcast stats however and to understand these things in a bit more depth Podnews has a handy stats guide for those just starting out. That’s not to say that the figures available for Podcasts are incorrect we just like to put a little caveat into these things!