Radio stations need each other more than ever when facing global competitors’. 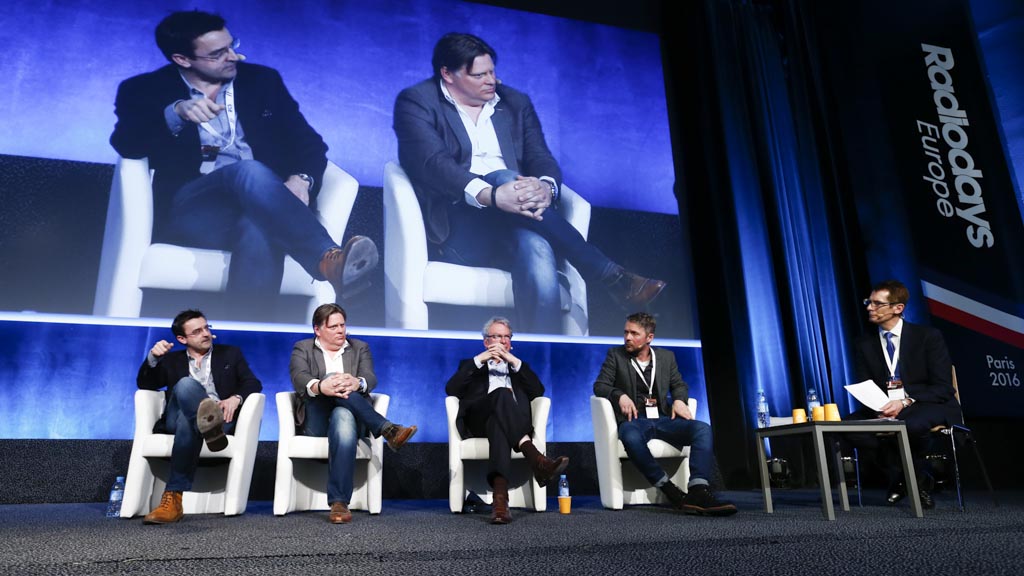 Graham begins by asking, ‘How do we ensure radio stays relevant for the youth? In a world where you can stream any song how can you make these stations stand out?’ The head of Radio 538 in the Netherlands, Menno Koningsberger, then takes the floor, stating that radio stations, ‘need each other more than ever when facing global competitors’.

Head of HR/ARD in Germany, Heinz­Dieter Sommer wants to take things back to basics, ‘We are talking too much about delivery and technical operations, I think we need to talk more about radio’. He continues to reaffirm his confidence in the medium, ‘In my heart, the strength of radio is still strong. Radio should be more than music, more than news, it is a daily companion. The streaming platforms cannot offer this’.

Marius Lillelien then moves the focus towards podcasts and how they can make a radio station better. He states that stagnation is not conducive to creating listenable, engaging radio. During the panel discussion conversation turns to declining listening hours, particularly amongst a younger audience. Menno argues that you must follow the audience wherever they are headed, ­ be it social media or video content, ­ and make them aware of the work your radio station is doing.

Graham Bryce gives the example of Kiss, a station that is thriving with a younger audience. It has the largest audience share in London for its Breakfast Show. He claims that perhaps stations are too reticent to take risks to create content.

The panel are then asked whether Global broadcasters such as Apple radio/Beats 1 etc can prove a threat to radio, Graham says that radio relies on connection and personality, something that Beats 1 can’t provide.

A general consensus emerges amongst the panel that the future of radio is an exciting one. Marius concludes ‘We agree on everything, there is no debate here!’