The Reinvention of P3 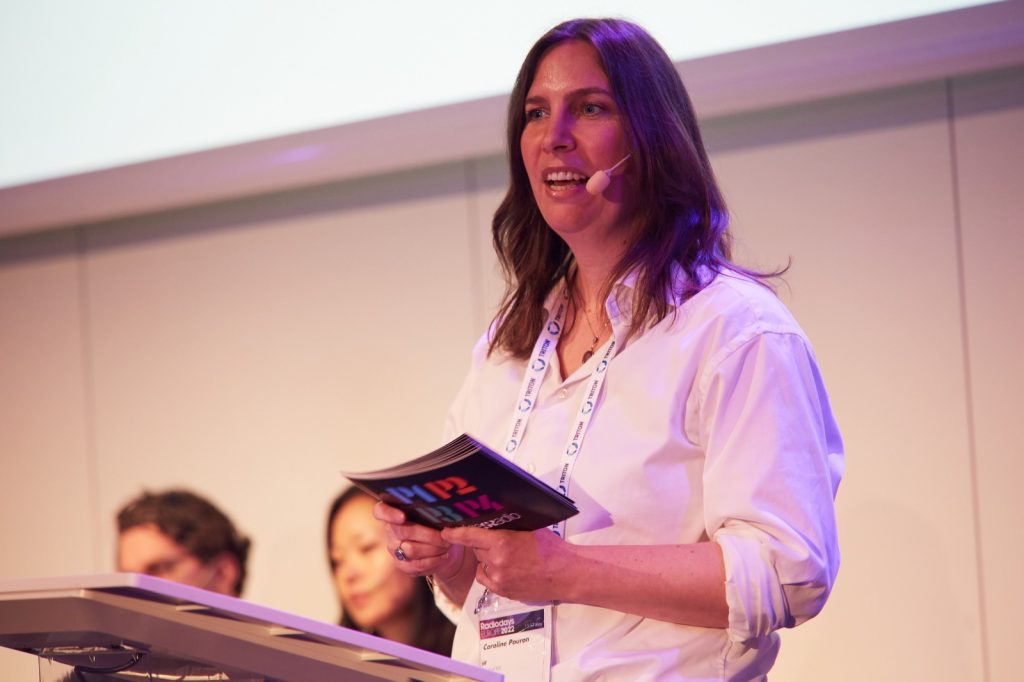 P3 was losing listeners in their key age target audience demographic of 18-24 year olds, until a relaunch saw them gain their listenership by 11%.

There was a perception of P3 among its prospective listeners that it wasn’t ‘down with the kids’. It had been described as childish and witless.

In fact, Caroline Pouron (Head of Digital Content at P3) admitted that the station was disjointed, and separate shows were seemingly aimed at different ages. The Morning show was targeted at people aged around 35, whereas the following show at 10 O’Clock was aimed at teenagers.

They decided they perceived a P3 listener to have 3 main traits: More likely to listen on demand, have a thirst for knowledge, and a love for music.

Then they developed the “One Room”, which consists of:

Listeners should feel at home with P3 regardless of when they’re listening.

P3 should be inclusive, friendly, open to different perspectives.

No boundaries between editorial teams – the introduction of channel producers across the station rather than across shows. Something which Simon Gooch, (Head of P3), thinks has proved incredibly important to the growth of P3.

He said: “The ability to have a couple of people who have an overview of the station is the major difference we have with P3 and that’s what really works.”

That solves the problem of the disjointed feeling between shows.

PrevPreviousDon’t Focus on ‘Figuring Out’ Youth Focussed Content, Focus on Being Good at What You Do.
NextTalk with your audience, not at them.Next