Don’t Focus on ‘Figuring Out’ Youth Focussed Content, Focus on Being Good at What You Do. 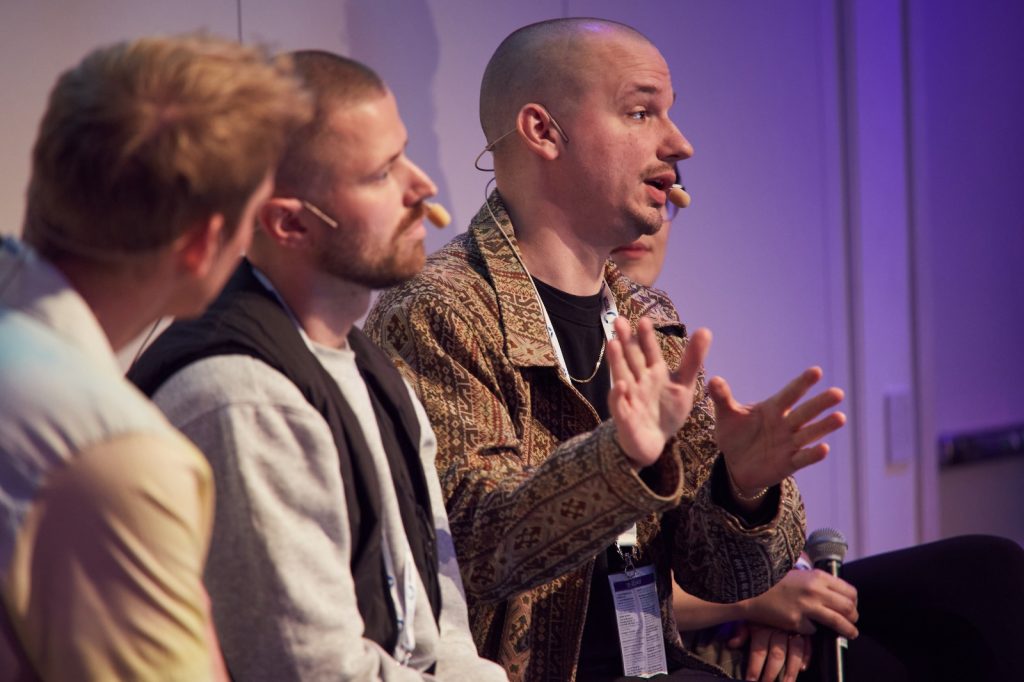 Authenticity was the main theme of the opening talk of the Youth Summit at Radiodays Europe 2022. NRK host Martin Holmen spoke openly about his own personal struggles, P3 Din Gata producer Amel Suljevic, and presenter Petter Hallén discussed how they became Sweden’s platform for rappers, and Sabrina Vitting Seerup, a Postdoc Researcher at University of Copenhagen, suggested that representation sells if you have to do it well.

Since relaunching in 2020, P3 Din Gata has become the place ‘Where hiphop lives.’ Rap music is the most popular genre of music in Sweden, and although it is a divisive and controversial genre, its audience is growing.

Petter Hallén, a host on P3 Din Gata and also a respected hiphop journalist in Sweden, remarked that the reason they engage a young audience is because they don’t specifically try to do just that.

Whereas Martin Holmen, a host on NRK, has long been using social media to directly engage with his show’s audience during his breakfast show on NRK. Asking them to contact him via Snapchat and Instagram, Martin is able to easily contact his listeners and vice versa. Whilst suffering with depression, Martin chose to be open and honest about his personal difficulties with his audience.

His already strong relationship with his listeners allowed them to feel comfortable and safe in sharing their own struggles with him – creating a community for ‘sad boys.’

And the key message from both of the stations was to be who you are. If the audience relates, then they will listen.

PrevPreviousHow can you make money from podcasting?
NextThe Reinvention of P3Next