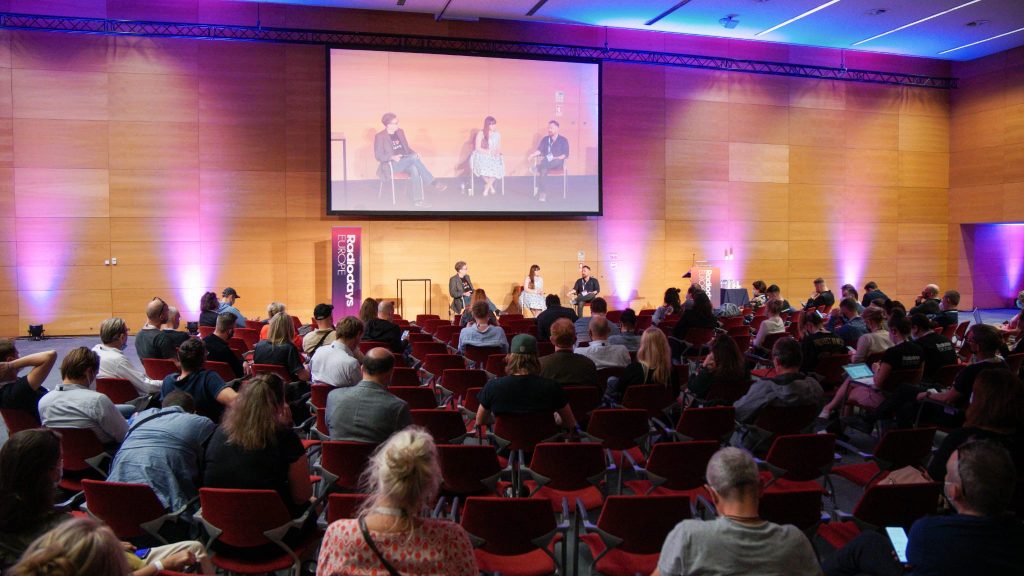 Laura Grimshaw and Jon Holmes present the funny side of Radio.

Comedy on radio is more popular than ever before, and with so many different formats and ways of delivering comedy, there is something for everyone out there.

Ideas emerge from any moment, sometimes when you are sleeping, sometimes even in the shower – According to Jon, the work of a comedian never really stops. Laura agrees, the work never really ends. You have to work hard to be successful, even with raw talented people, you only go far if you put in the hours.

Comedy is highly subjective and even if you work hard to make it in the business there will always be people who don’t think you are funny and even people who don’t like you – people take comedy as something global, but it can’t be seen that way, rather in comedy clubs or in the radio, at the end of the day comedy is a personal matter.

Being such a delicate and flexible reality, sometimes making it happen might get hard, and that’s why keeping a good relationship with producers and managers seems to be a fundamental key to avoid difficulties. 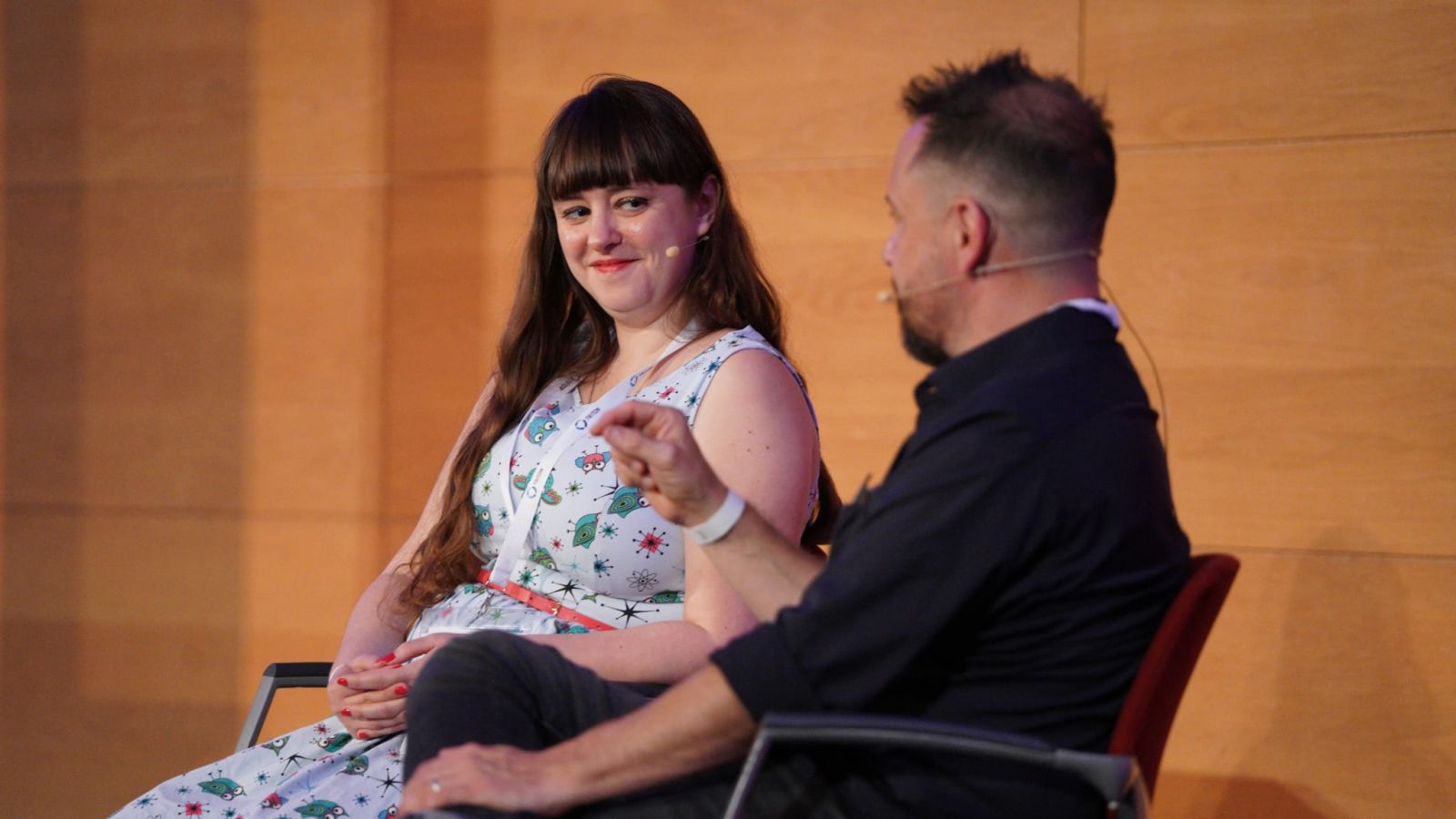 Can you use swear words in comedy radio?

– Swear words seem to be a constant debate, should you say it? Should you avoid it?

Well, overall, it depends on the audience and on the entertainment but just as Laura points out, swearing just needs to have context, it needs to be justified or at least to make a bit of sense.  Obviously radio also has the challenge that content needs to tread carefully – it can’t be too ‘filthy’ – although if it serves a purpose you can push it in a subversive direction.

Jokes aren’t limited by subjects, it’s all about the depth of the joke, even if it creates discomfort to some people, ask yourself why you are doing it. Do you have a reason? Is it a well developed joke? Do you think it’s funny? 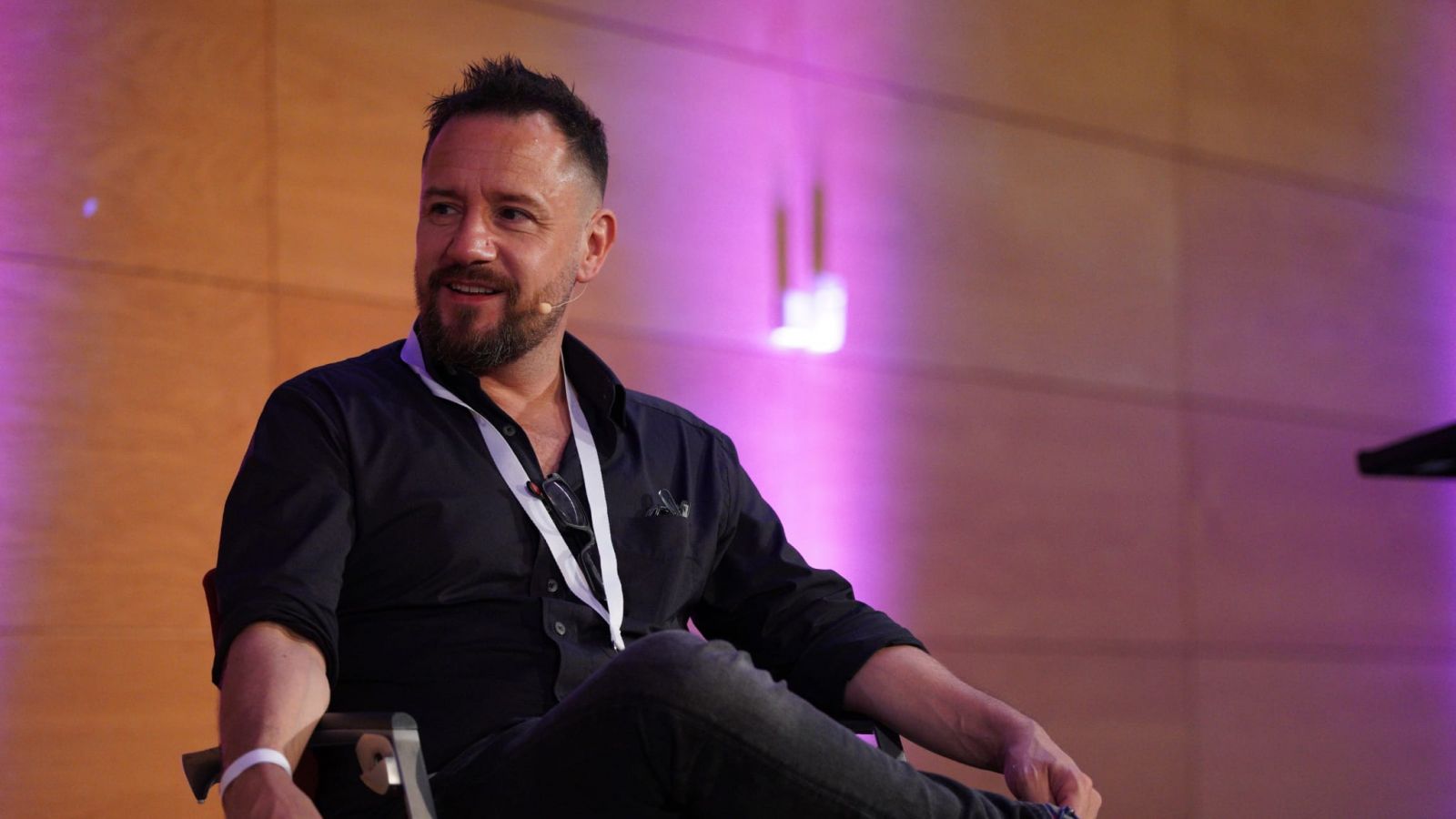 “If you think its funny, its legit” Jon Holmes