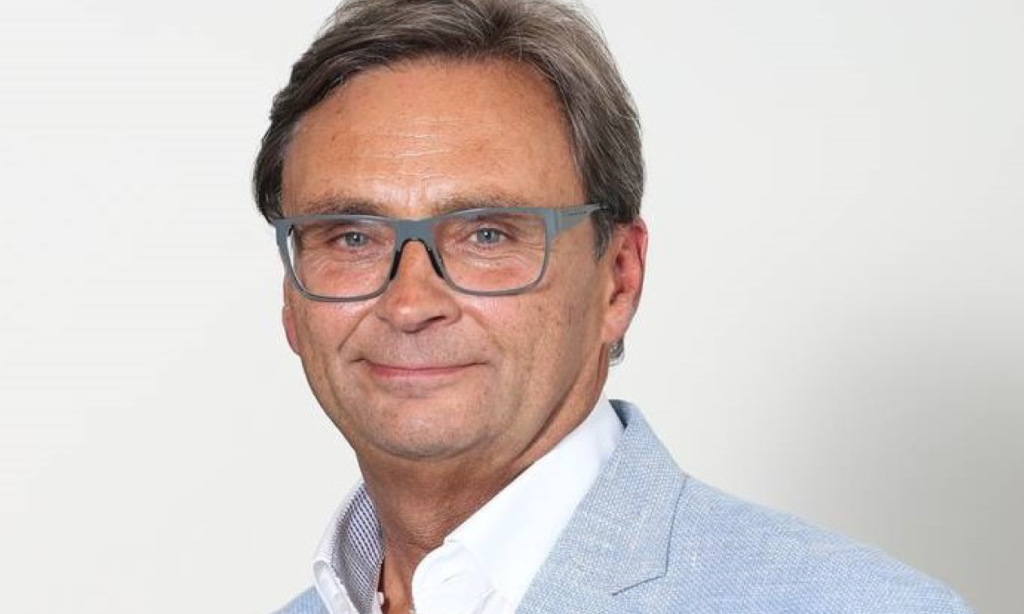 Francis has been successfully creating, managing and advising radio stations for 40 years.

His passion for radio started when he founded a pirate radio station while studying at the university.

His previous position was director general of radio at RTBF for 15 years (2003-2018), where he successfully revamped the public radio offer, resulting in an increase of the RTBF’5 radio stations audience share from 28 to 37%  and in new leader of the market.

In 2018 he started a new step in his professional life by becoming an independent consultant, notably for RTBF and Radio France.

With his engineer background he has always been interested in technology. He is fully convinced that radio has always been evolving thanks to the technology progresses but has now to face new foes in our digital world.

Since 2011 he has dedicated a lot of energy in gathering the whole Belgian French speaking radio industry in a common ambitious project in favour of a controlled digital distribution future which he sees hybrid, with DAB+ as the backbone of the radio distribution, and IP.

In this context and under his leadership, RTBF created together with the main private radio stations, maRadio.be SCRL in 2013. It is a radio digital alliance dedicated to run Radiplayer.be (since 2014) and to promote DAB+ in French speaking- Brussels and Wallonia (since 2018).

Thanks to Francis‘ tenacity, DAB+ and Radioplayer are now a reality in French speaking Belgium.

At the international level he is member of the steering board of the European Digital Radio Alliance (EDRA) since the creation of the association (2015). Francis is also a member of the WorldDAB steering board since 2011, as well as of the Radioplayer Worldwide Strategy and Technology Group (since 2015).

He was also four times elected member of the EBU Radio Committee (2011-2019) as well as member of the board of the MFP, the French speaking public media association (from Belgium, France, Switzerland and Canada) during 13 years (2005-2018)

RTBF is the radio leader in French speaking Belgium with now 7 radio stations (3 of them being digital only, DAB+/IP). RTBF is also the DAB+ network operator for its own radio stations and for the commercial networks, operating 2DAB+  layers made of 4 regional MUX in Brussels and Wallonia.