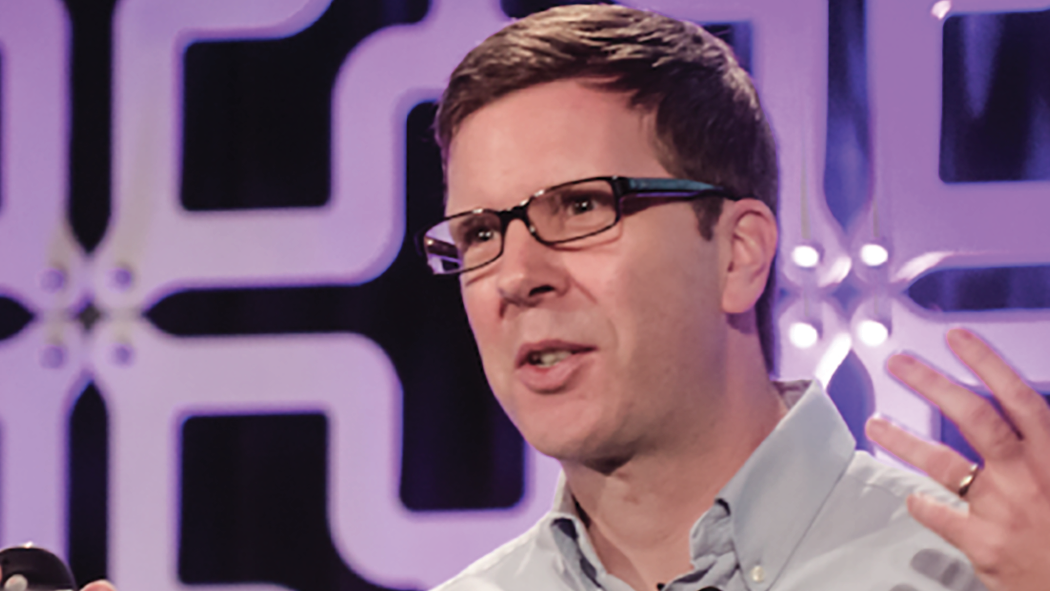 As Head of Music for BBC Radio 1 and 1Xtra, Chris Price is the creative and editorial lead for the world’s most influential radio playlists, as well as for the BBC ‘Sound Of …’ poll and iconic live music brands such as Live Lounge, Radio 1’s Big Weekend and 1Xtra Live. A music media strategist of more than twenty years’ experience, Chris has a global reputation as a champion for new music. As Music Producer for BBC Radio 1 from 2000 to 2006, he helped break UK acts such as Coldplay, Snow Patrol and The Streets, as well as international artists including The Killers, Rihanna and Scissor Sisters. In 2006 Chris joined MTV as Director of Music Programming, running music policy for the network’s nine UK channels. At MTV he and his team gave artists such as Adele, Calvin Harris, Florence + The Machine and Mumford & Sons their first TV exposure. Later, as Head of Music for streaming service Last.fm, Chris was credited with introducing editorial to the platform for the first time, launching video content hub Last.fm Originals. Re-joining the BBC in 2016, Chris has helped break artists including Stormzy, Dua Lipa, Lewis Capaldi, Billie Eilish, Wet Leg and Little Simz. During lockdown in 2020 he exec produced Radio 1’s first multi-artist charity song, a cover of Foo Fighters’ ‘Times Like These’, which reached no. 1 in the singles chart and raised over £1m for Children In Need and Comic Relief.

All Sessions by Chris Price

The Ultimate Guide to Music Programming

The music on your radio station is everything! With an endless supply of alternative choices for listeners, getting it ‘just right’ is essential. From agreeing on the correct strategy, all the way through to scheduling the first song on the Morning Show each day, there are a lot of different things to consider! This session will guide you through the complicated world of music programming and address some of the big topics. How do you make changes to your format without losing listeners? What can you do to stop your older songs from burning? Can you break the pattern of predictability that some formats have? And how much of a role should music research actually play? Our team of experts will share the secrets of how they tackle the challenge of creating exciting radio formats and playlists, giving you plenty of tips and tricks to try out for yourselves in this, ‘The Ultimate Guide to Music Programming’!